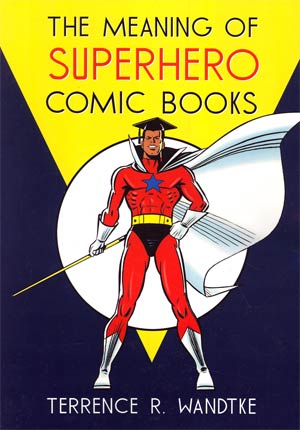 For decades, scholars have made the connection between the design of the superhero story and the mythology of the ancient folktale. This volume details how the workings of the superhero comics industry and the conventions of the medium have developed a culture like that of traditional epic storytelling. It chronicles the continuation of the oral/traditional culture of the early 20th century superhero industry in the endless variations on Superman to how contemporary superhero comics, like Geoff Johns' Green Lantern and Warren Ellis's The Authority, connect traditional aesthetics and postmodern theories.