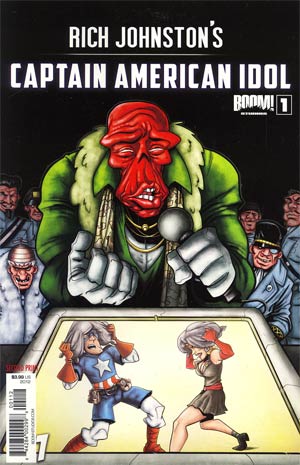 "During World War II, Captain American was America's #1 entertainer, thrilling audiences stateside and on the front lines -- until a Komikaze attack on his show seemingly took him away forever. But now, a TV talent show looking for fresh blood instead finds the Captain's frozen body. Another key piece of The Avengefuls parody saga, Bleeding Cool's Rich Johnston shows us if an old entertainer can recapture the hearts of his country." 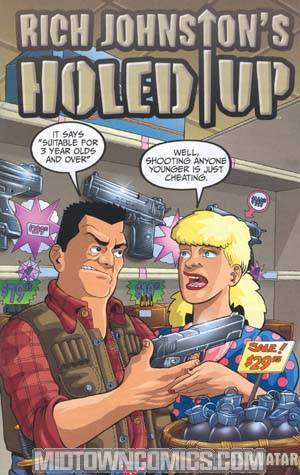 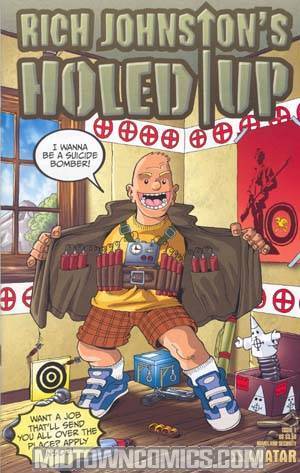 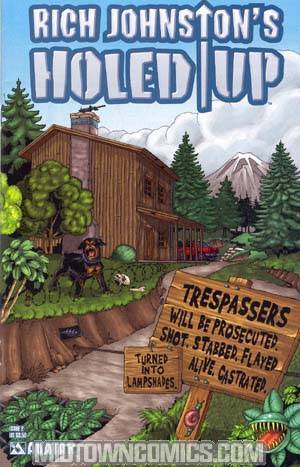 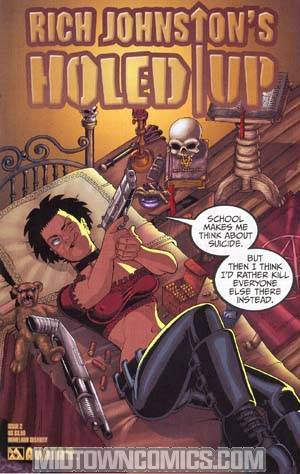 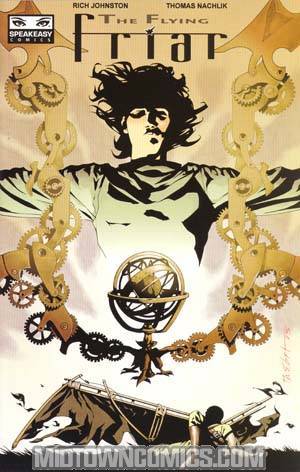 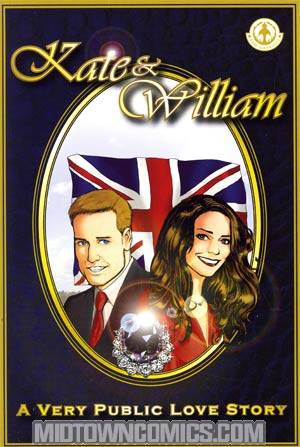 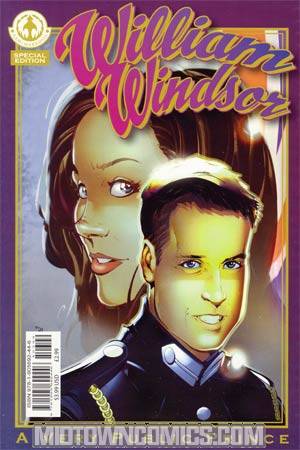 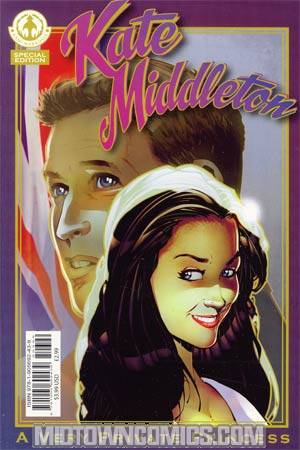 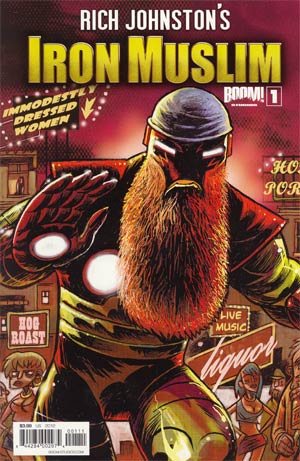 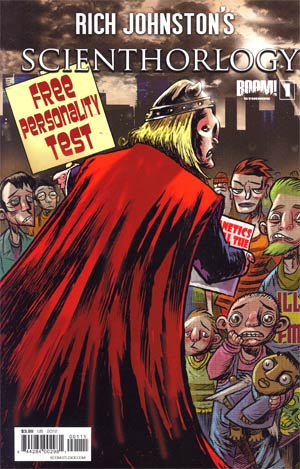 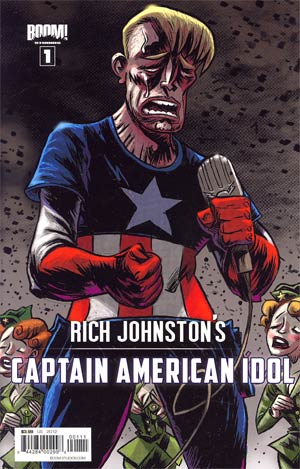