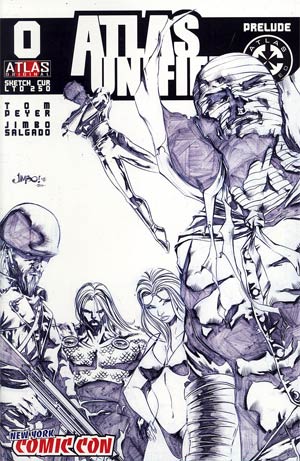 "In this breathtaking introductory issue, the Atlas Universe is explored from beginning to end…literally! Starting at the dawn of time and moving forward to the present, a host of Atlas characters make their triumphant return as they battle a mysterious foe known only as… MIDNIGHT! The story culminates with our three ongoing series heroes, The Grim Ghost, Wulf and Phoenix (not to mention Detective Sam Lomax!) battling Midnight themselves… and finding their lives forever intertwined!" 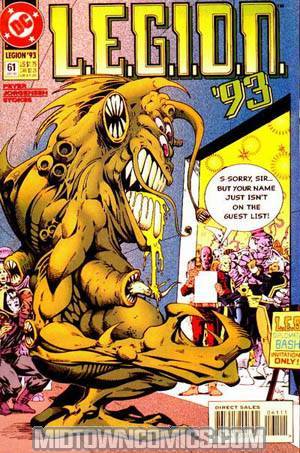 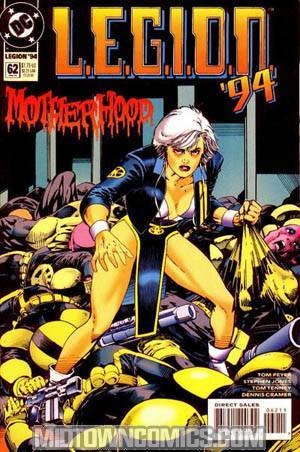 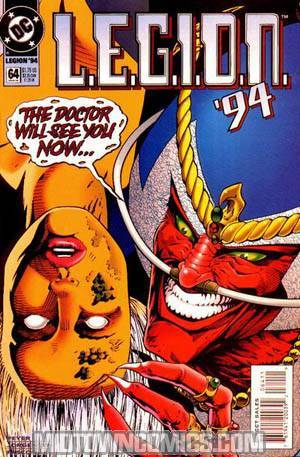 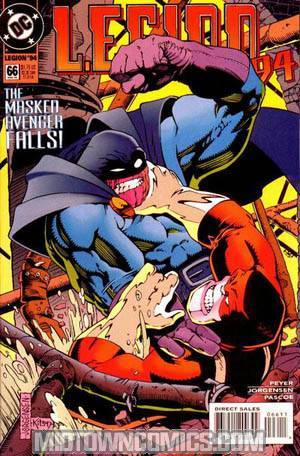 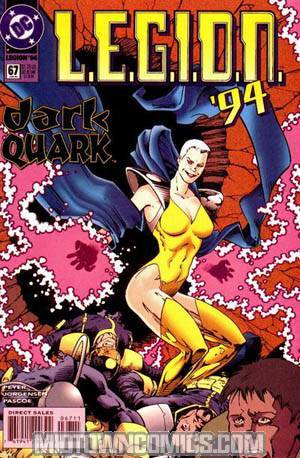 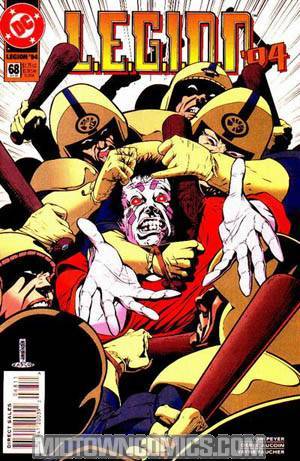 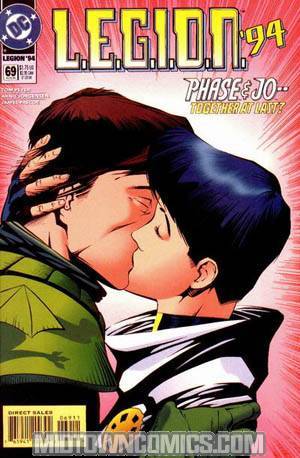 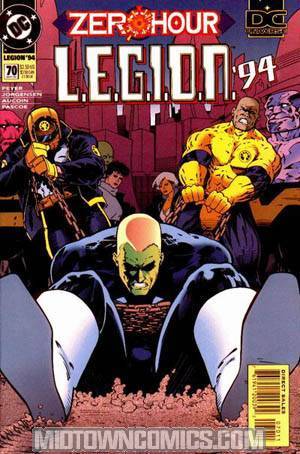 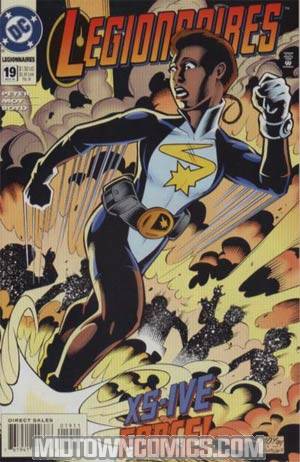 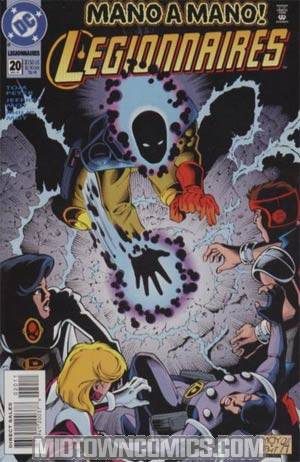 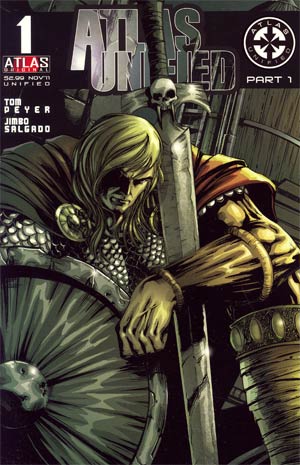 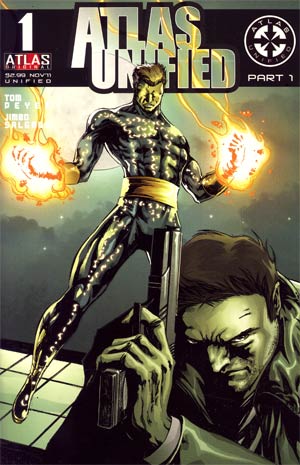 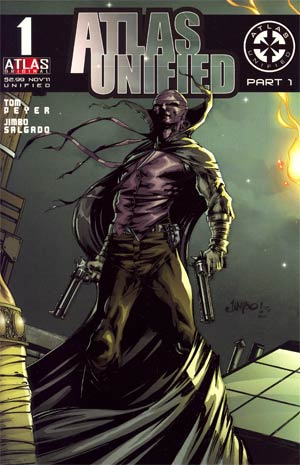 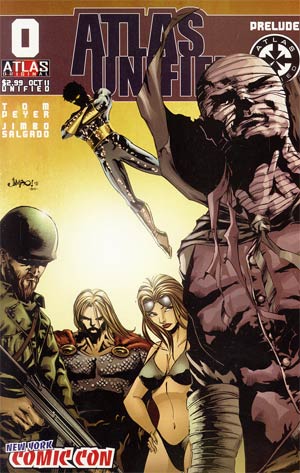 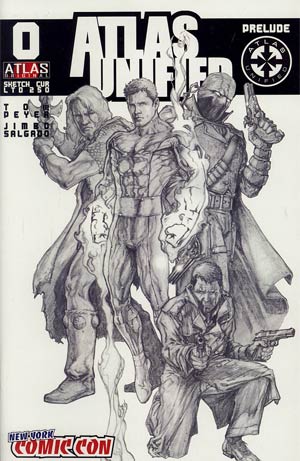 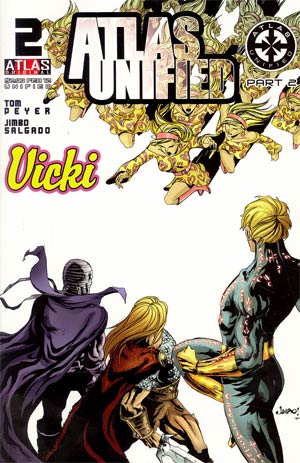