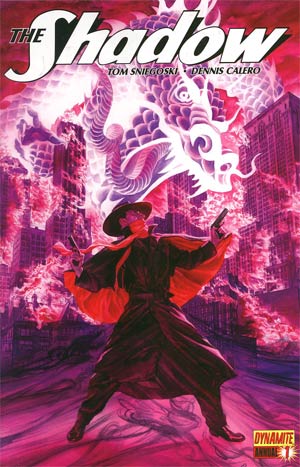 The Shadow is plagued by visions of New York City plagued by living fire-fire in the shape of a Chinese dragon-fire with the potential to spread hungrily to the world. But what do these visions mean? The Shadow will peel back the layers of mystery, leading to a confrontation that could very well shake the pillars of Heaven. Who are the waifs of Li-Lung, and what are their connections to Brother Pritchard's Orphanage for Wayward Children, and to crime boss on the rise, Vincent Ruzzo? Soon, the Shadow will know. 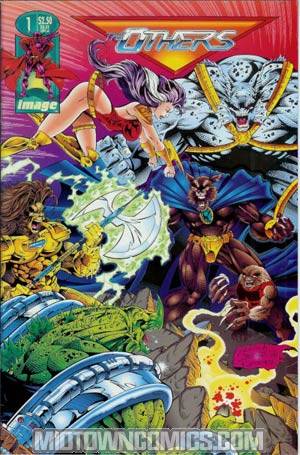 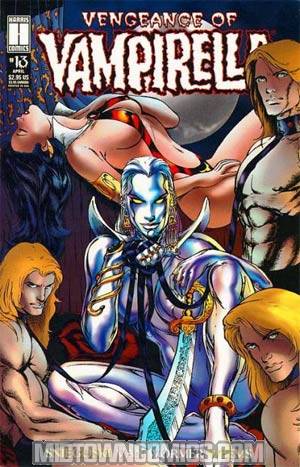 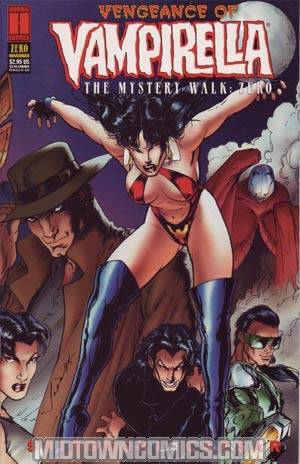 Vengeance Of Vampirella The Mystery Walk #0 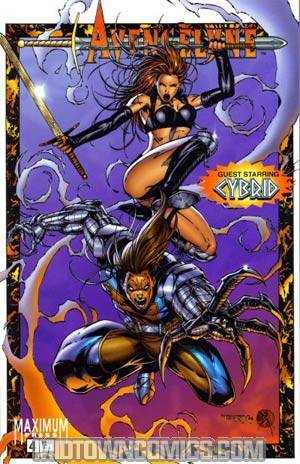 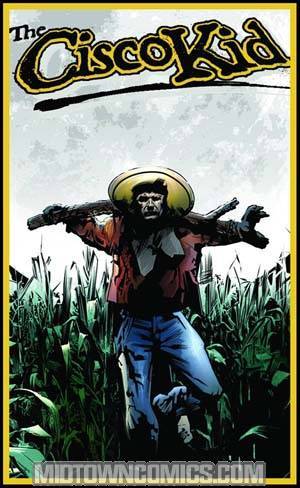 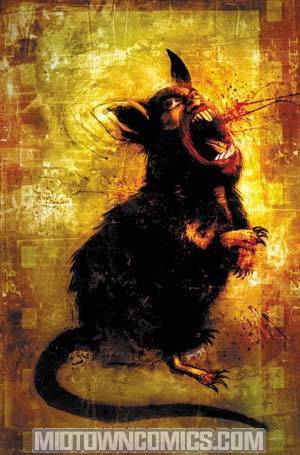 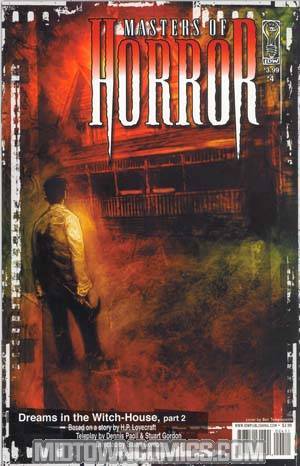 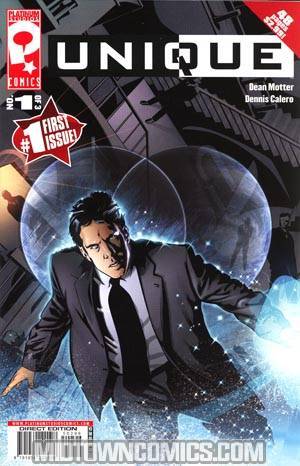 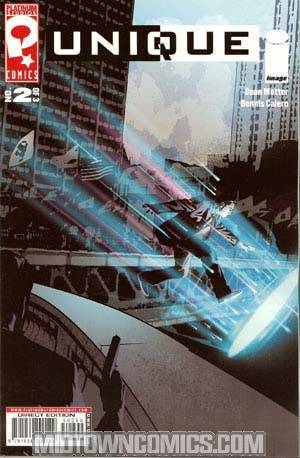 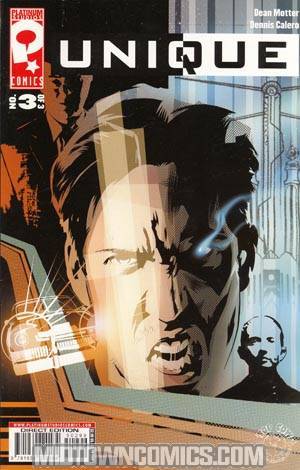 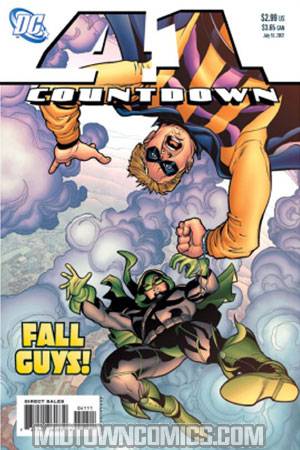 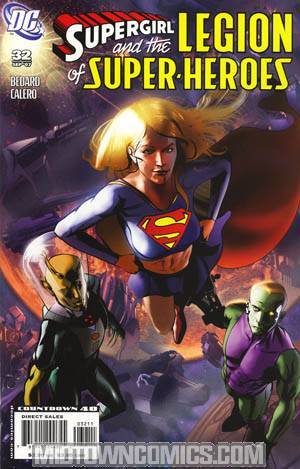 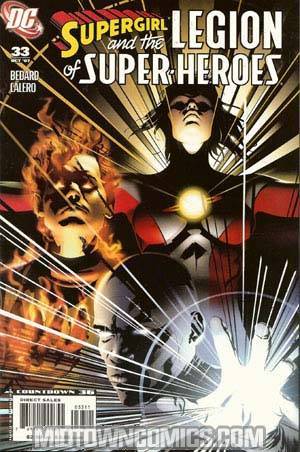 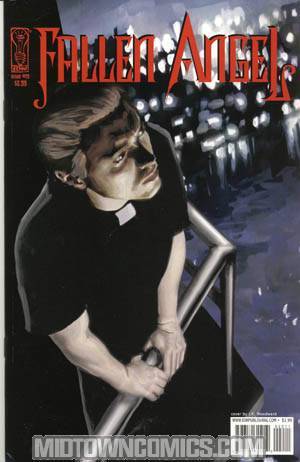