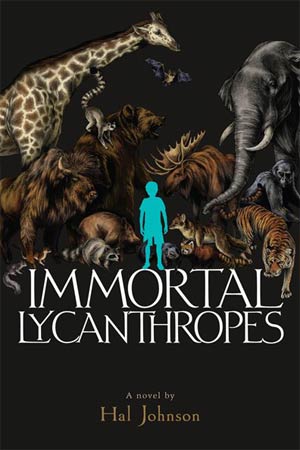 Midtown Comics is proud to present a novel unlike any other -- by our own Hal Johnson.

`A shameful fact about humanity is that some people can be so ugly that no one will be friends with them. It is shameful that humans can be so cruel, and it is shameful that humans can be so ugly.` So begins the incredible story of Myron Horowitz, a disfigured thirteen-year-old just trying to fit in at his Pennsylvania school. When a fight with a bully leaves him unconscious and naked in the wreckage of the cafeteria, Myron discovers that he is an immortal lycanthrope -- a were-mammal who can transform from human to animal. He also discovers that there are others like him, and many of them want Myron dead. `People will turn into animals,` says the razor-witted narrator, `and here come ancient secrets and rivers of blood.` 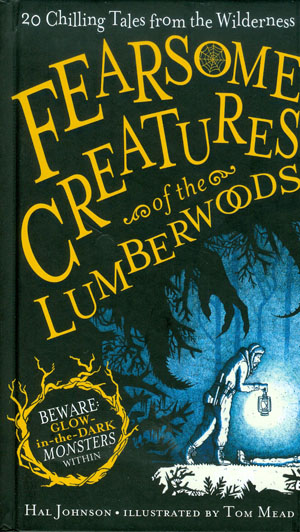