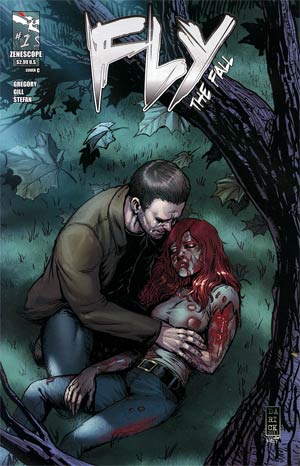 Wizard World, Pop Culture Addict, Comic Buzz, Talking Comics and Geekadelphia - Best Comic of 2011 The series that everyone is talking about returns and a BRAND NEW STORY ARC BEGINS!!! After the life shattering events of the last volume of FLY, Eddie is now a broken man set on a path of self destruction he may not escape. Meanwhile Francis sets his end game plan in motion and the Hero is about to get a deadly taste of his own vengeful medicine. The critically acclaimed series continues! Set in a world where the super heroes aren't really heroes at all...How far would you go to Fly? From the creative team of the hit series Alice in Wonderland and featuring three incredible covers by the legendary David Mack (Kabuki), Ale Garza (Deadpool) and Darick Robertson (The Boys). 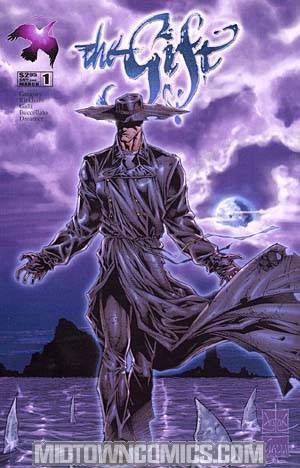 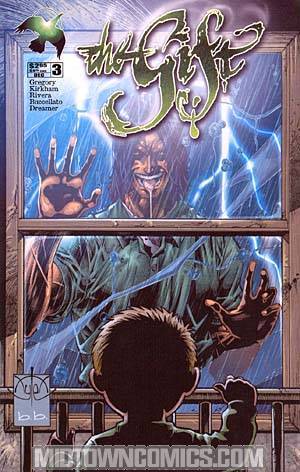 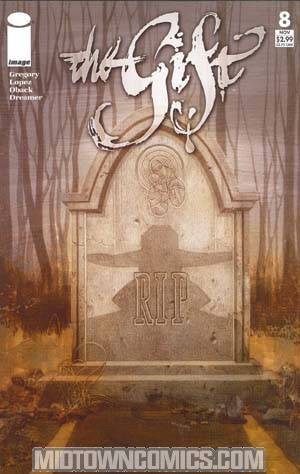 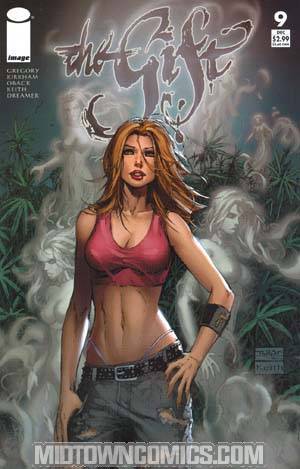 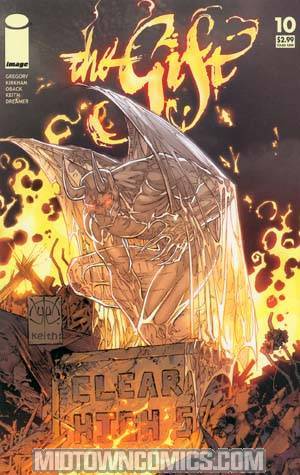 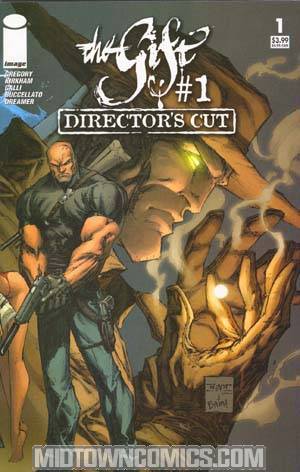 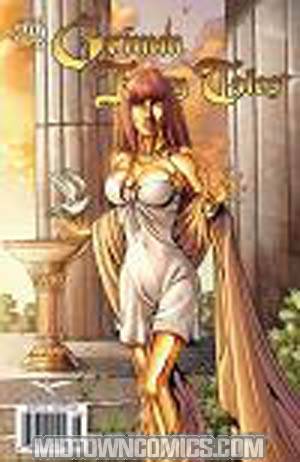 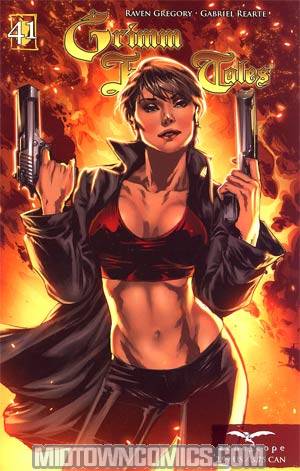 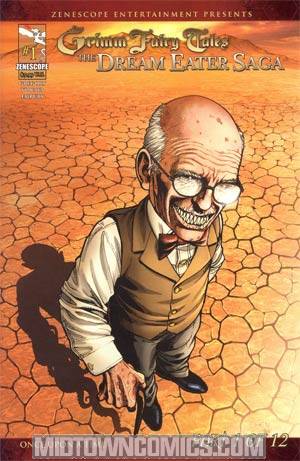 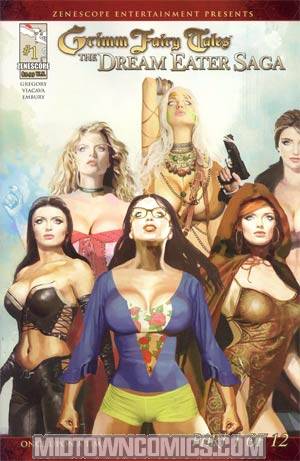