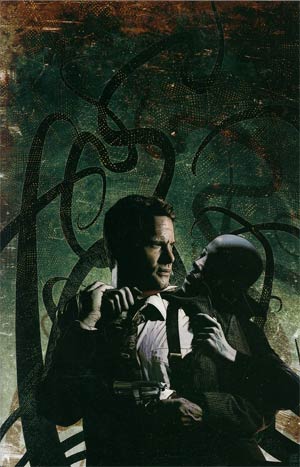 "Elliott Spencer spent nearly a century as a master of the LeMarchand devices. Now, he harnesses that power to build his new nation state into the most fearsome force on any plane of existence, while the unlikely partnership of the Female Cenobite and Harry D'Amour becomes humanity (and Hell's) last best hope. Meanwhile, Kirsty Cotton continues her descent inside Leviathan, as she enters areas of the underworld never before discovered…"