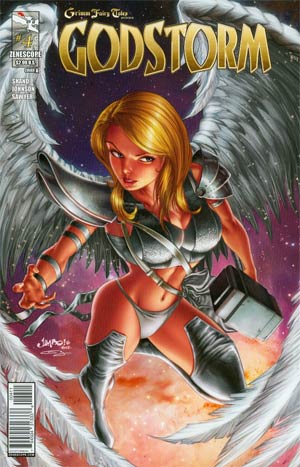 Father and son face off in an all-out battle that threatens to rip the world in two. Venus stands revealed as the mass manipulator, and Julian's horrific history as the evil god Zagreus is uncovered. As his humanity fades away, Julian's rage is directed at the one man who was never there for him - Zeus... his father. And only one will survive...the Godstorm. Plus, the new Big Bad of the Grimm Universe is revealed! DON'T MISS OUT! 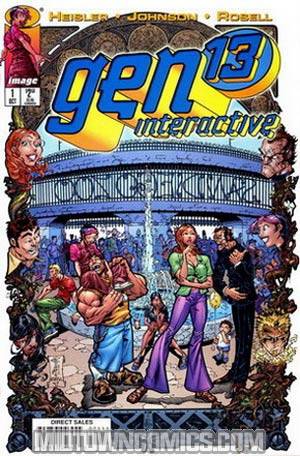 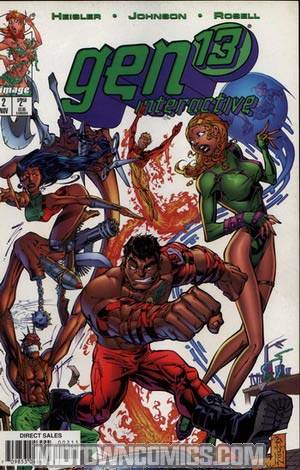 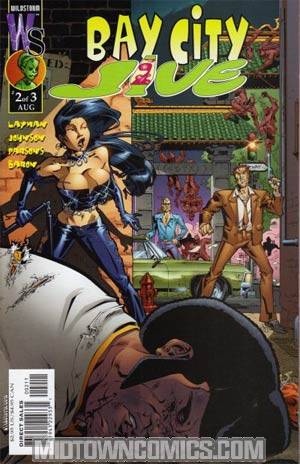 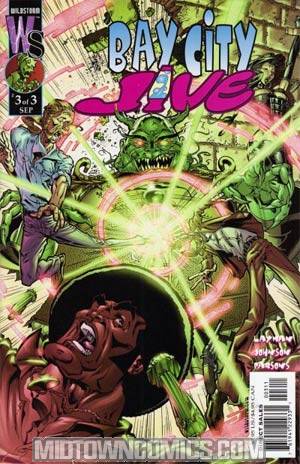 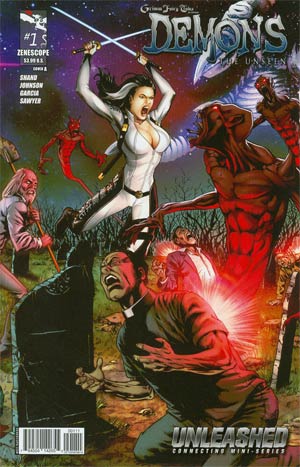 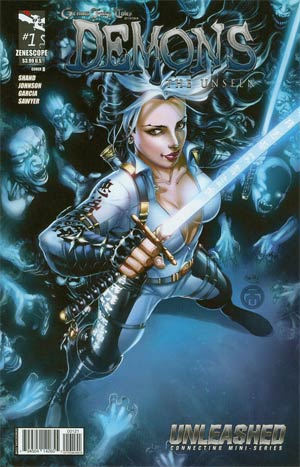 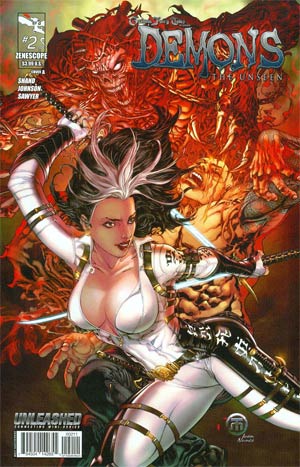 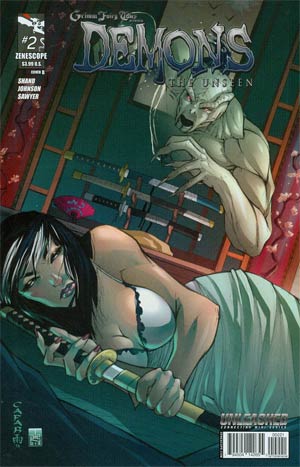