High Cost Of Happily Ever After GN - Midtown Comics 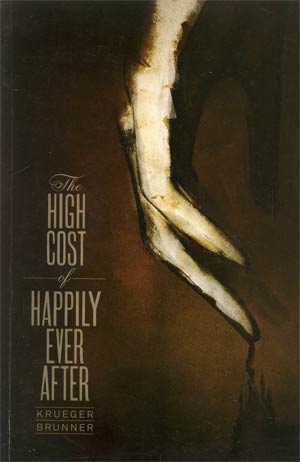 "Meet Constance. Before becoming a princess, she was merely a maid who washed dishes by day and by night slept upon a bookshelf in the village library. But now, she is heir to a throne and has her own servants. She expected neither wealth nor pomp in this life. Never hoped to find a prince who longed to find her. Never even believed a happily ever after was possible. She should have trusted her instincts. For in the days after her wedding day, when life was to be settled, complete, dark clouds of war begin to blot out the sunrises that follow. When her new husband, the Captain of the Guard, is forced to leave her and go to battle, the annuls of his exploits are horrible, but even more terrifying is the day his letters stopped coming. And when the Castle Keep, which promised safety and protection, is burned to the ground, there is no one there to save Princess Constance, save Princess Constance herself. For those who have ever felt trapped, lost, belittled, abused, broken, and a prisoner of life, take heart, for it still could be worse. And for Constance, a princess who does not yet even know how to be a princess, it will be." 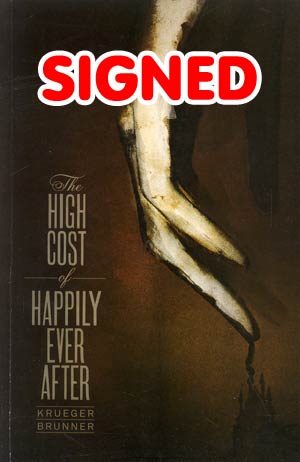