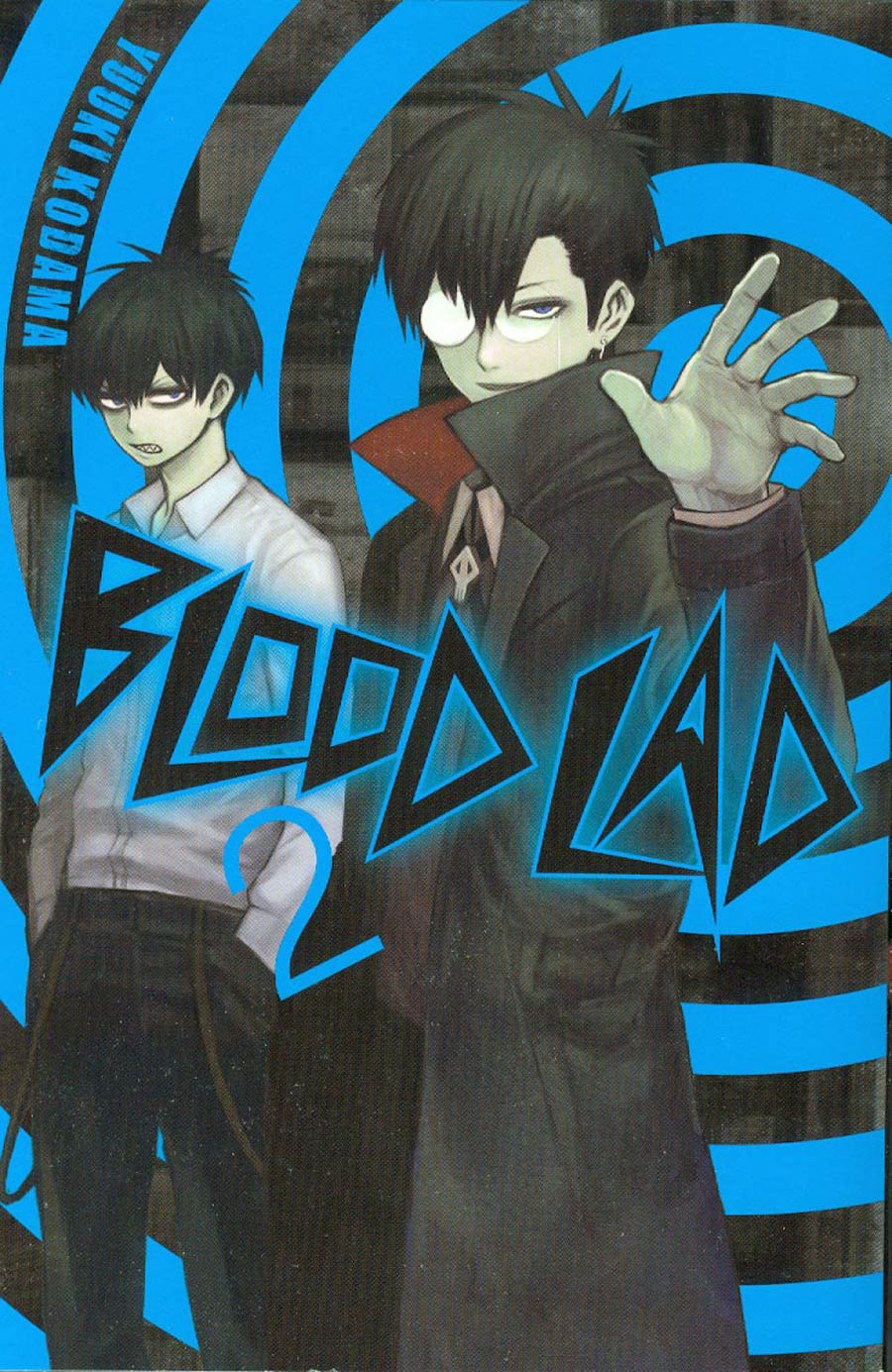 "Demon and human cultures clash in this dark, urban action-comedy! Imprisoned in Liz's Toy Box, Staz is surprised by a visit from his older brother, the very man he came to demon World Acropolis to seek out. But Blaz hasn't come to help Staz unlock the secrets of The Book of Human Resurrection. Instead, he's come to release Staz's true vampire powers, the very magic Blaz sealed away years ago by putting a bullet through his little brother's heart. Staz's strength is needed to conquer a terrible threat that has appeared in the Demon World, and once again Staz finds himself a pawn to his brother's game. Unless he confronts this terror, the secrets of his brother's book will remain a mystery and Fuyumi will remain a ghost-if she doesn't disappear entirely first. " 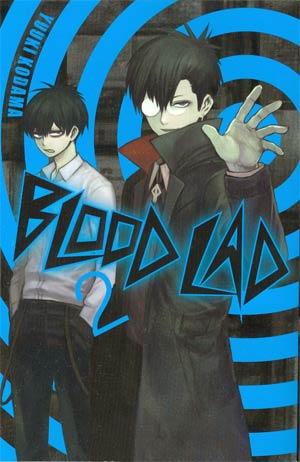 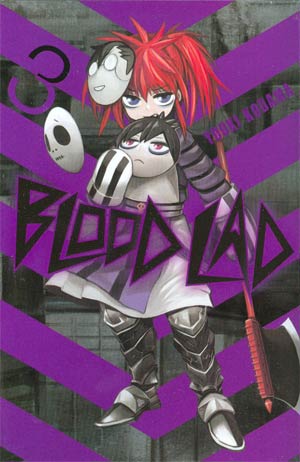 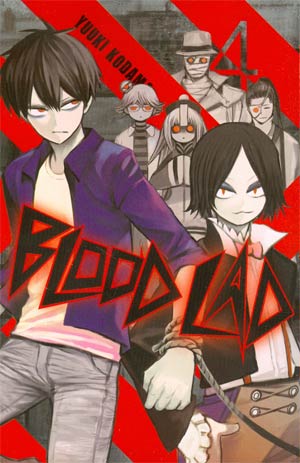 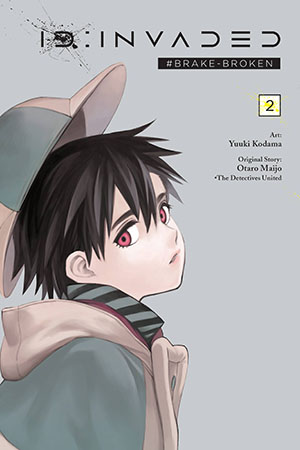 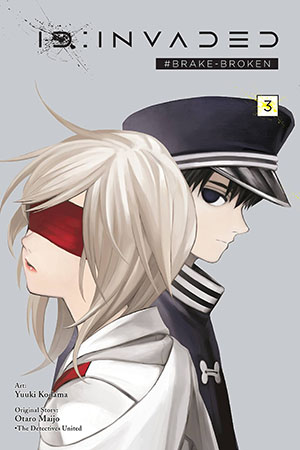