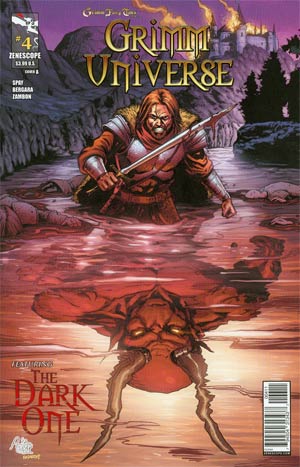 Dark One Cover A Anthony Spay

The full ORIGIN of The Dark One, is finally revealed here! Before the war between the council of the realms, and the Dark Horde, before the Dark One set out to conquer the nexus, there was the warlord Malec. The son of a king captured and forced into slavery until he escaped his captors. Malec would raise up an army whose brutality would know no match as his path of vengeance and revenge swept across the land of Myst...a path that would end with the creation of the most evil being in the Grimm Universe...The Dark One. This is the one issue of the year YOU CANNOT MISS!!! Written and drawn by Art Director Anthony Spay. 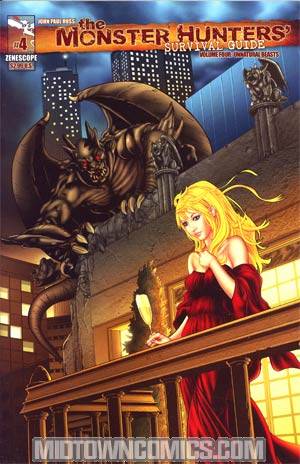 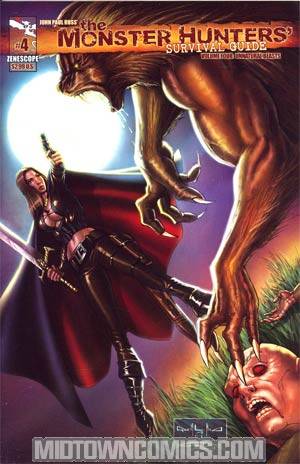 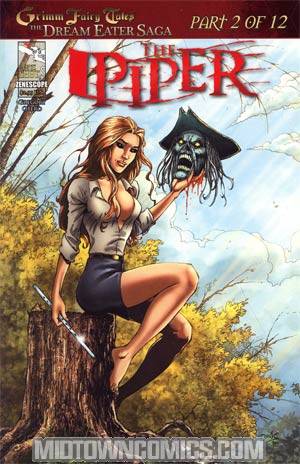 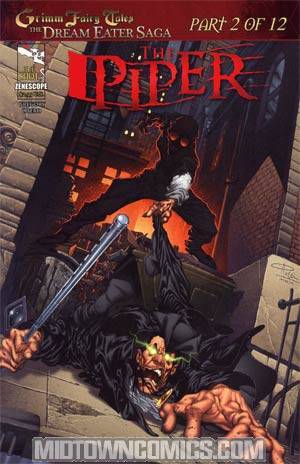 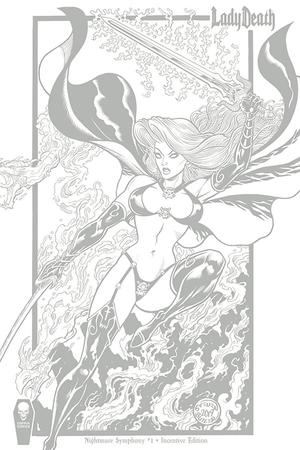