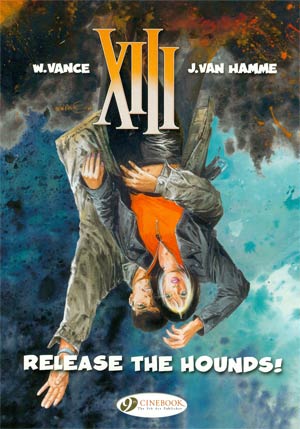 Having escaped from the clutches of Irina's organization, XIII is on the loose in America, but still hunted by both Giordino's NSA and Irina's top assassin, Jessica. As he tries to return to his friends in San Miguel, he's forced to dodge bullets and outsmart various traps and ambushes. With the odds stacked against him, he will have to rely on help from an enemy and his own mounting anger at the constant string of attacks. 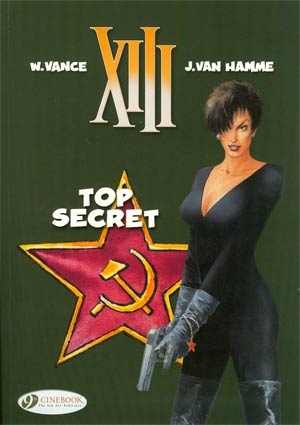 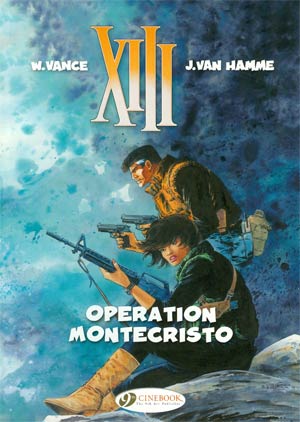 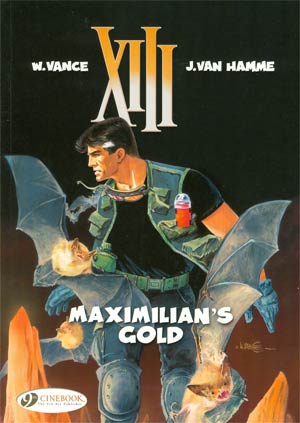 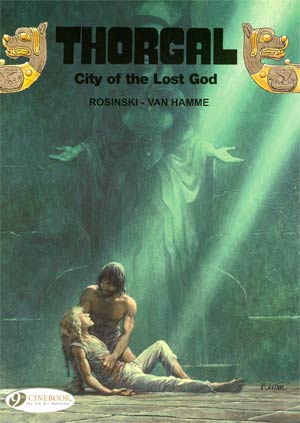 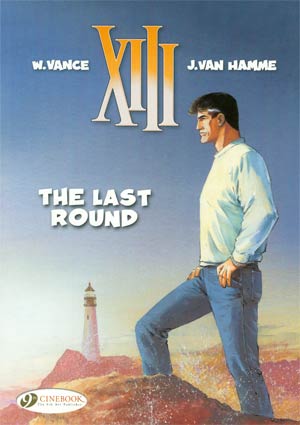 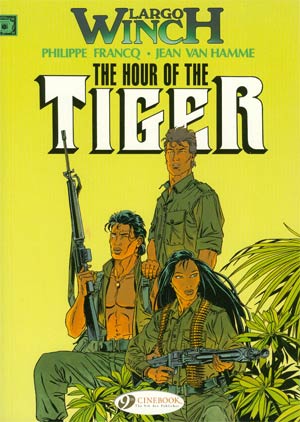 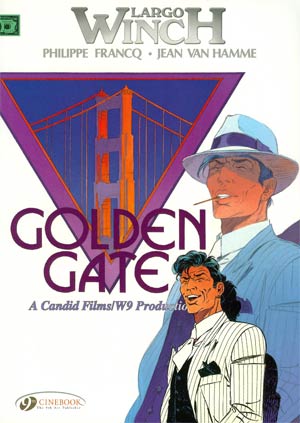 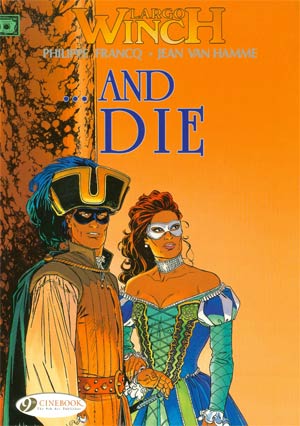 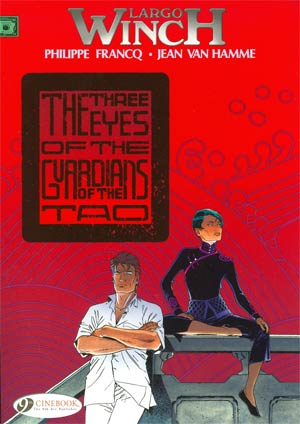