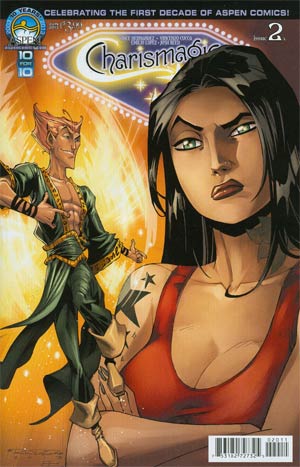 Be prepared because everything you thought you knew about magic is about to vanish! The group makes a sober discovery in Los Angeles, as Hank's agent and best friend Kenny painfully realizes the differences between humans and magical beings could kill him--and put an end to their quest to end Serké's invasion. However, their problems are much larger in scale than they are aware of, as the dark shaman has summoned his deadliest servant of chaos-Torgan, the magical lion demon of flame and rage! Featuring a returning cast of Charismagic's favorite characters along with several new and astonishing faces and creatures of magic, this new volume of CHARISMAGIC is a perfect jumping-on point for all! 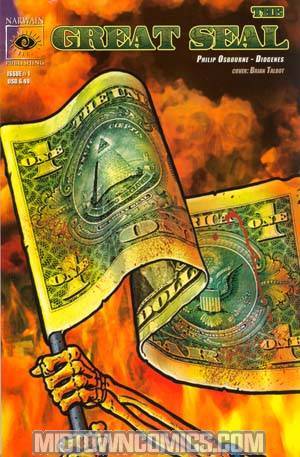 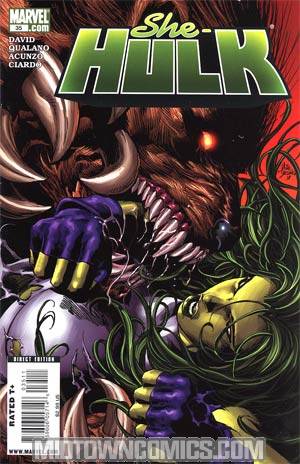 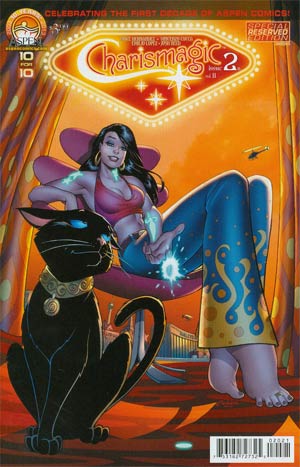 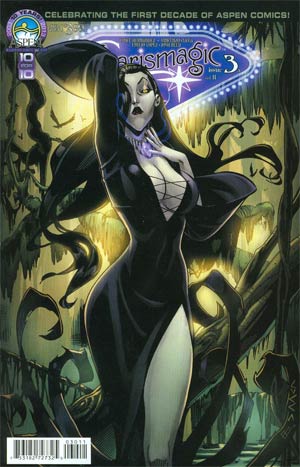 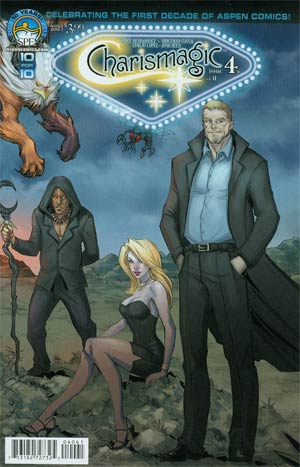 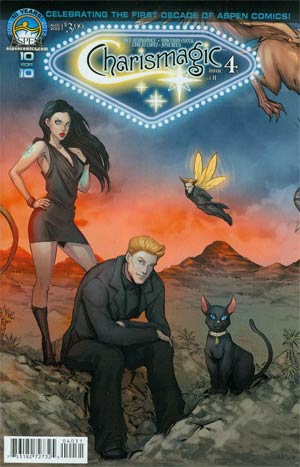 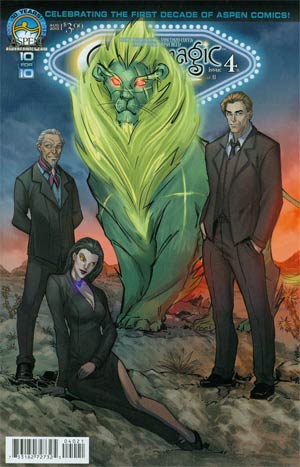 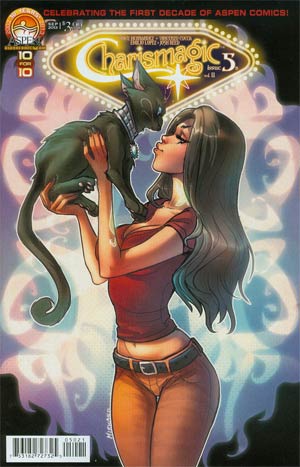 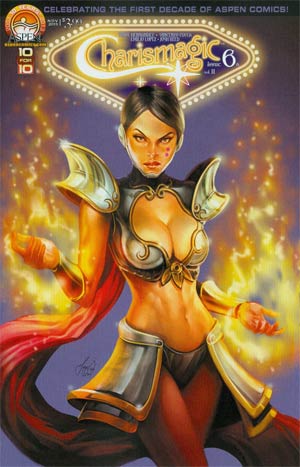