"John Carter is a prisoner of the brutal tyrant Salensus Oll. His princess is still in the clutches of the ever-sleazy Matai Shang. But Carter's a lucky guy! A friendly fleet is approaching Salensus Oll's domed fortress. There's just one little hitch: the ships are doomed if Carter can't escape and shut down the terrible Guardian of the North that renders Salensus Oll invincible. Even if he breaks free, Carter will have to face the guardian of the Guardian - the greatest swordsman Mars has ever known!" 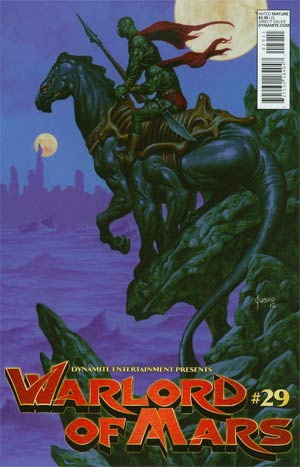 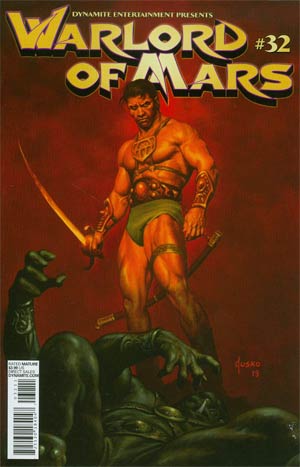 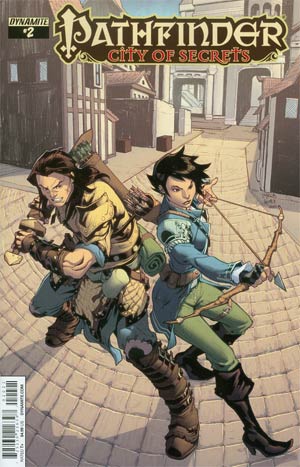 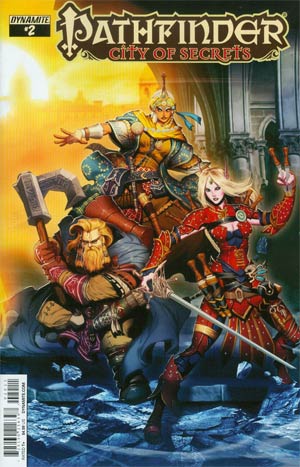 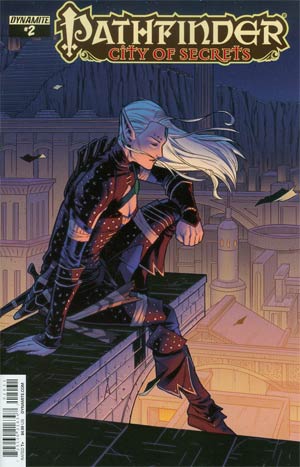 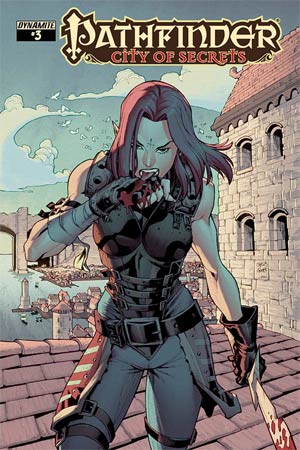 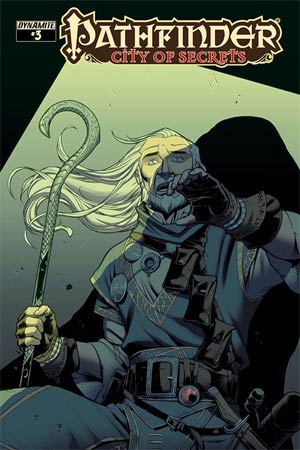 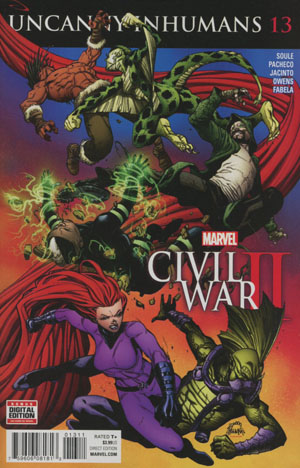