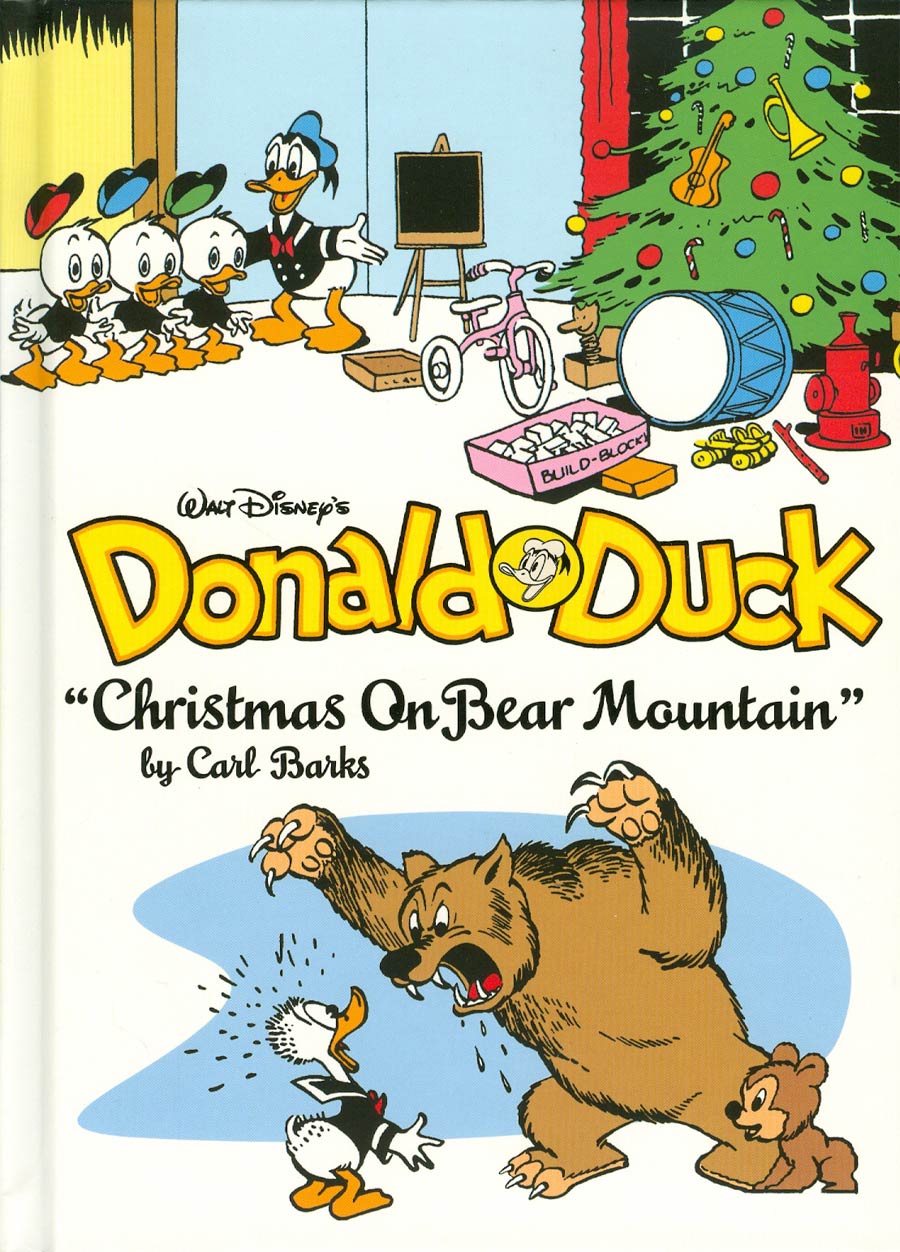 Scrooge McDuck is now such a fixture in the Disney universe that few remember Carl Barks had been writing and drawing Donald Duck stories for half a decade before he cooked up the miserly multiplujillionaire - for what he thought would be a one-time Christmas yarn involving Donald, the nephews, Scrooge in a bearskin, and (inevitably) a couple of real bears. 'Christmas on Bear Mountain' is one of Barks's funniest holiday stories and a true landmark in comics history, and offers a fascinating look at a roughedged, genuinely nasty character whom Barks would soon soften... Scrooge aside, there's plenty of fun to be had in this volume. In 'Volcano Valley' Donald and the Nephews end up stuck in Volcania, a south-of-the-border country inhabited by sombrero-wearing, siesta-addicted Volcanians. Other long-form adventures include the self-explanatory 'Adventure Down Under,' as well as one of Barks's most atmospheric thrillers, the West Indies-based 'Ghost of the Grotto,' which includes a lovely night-time sequence drawn in Barks's trademark silhouettes and a giant-octopus-vs.-hot-chili-peppers throwdown that climaxes in an explosive splash panel. The book is rounded off with seven of Barks's hilarious 10-pagers, and as with the previous volumes, Walt Disney's Donald Duck: Christmas on Bear Mountain has been scanned from crisp vintage art and meticulously colored to match the original printing's warm, simple hues, and features abundant critical and historical notes penned by some of duckdom's finest experts. 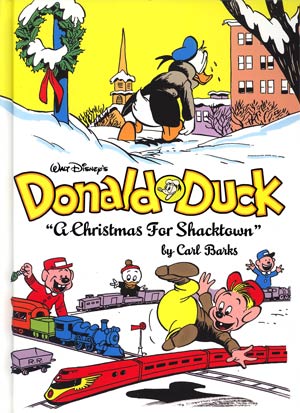 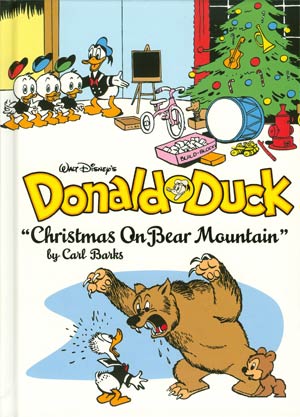 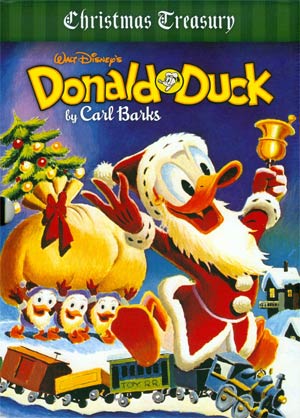 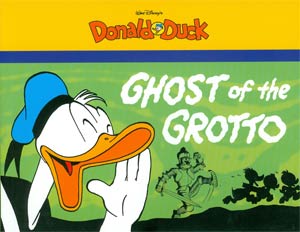 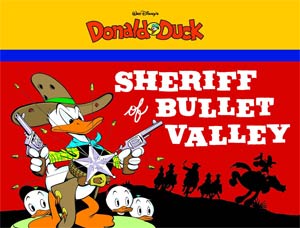 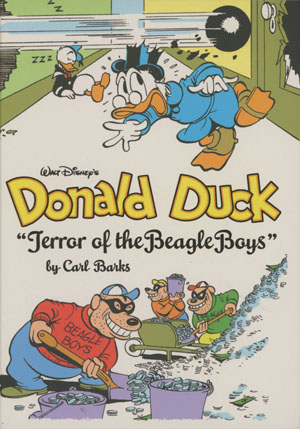 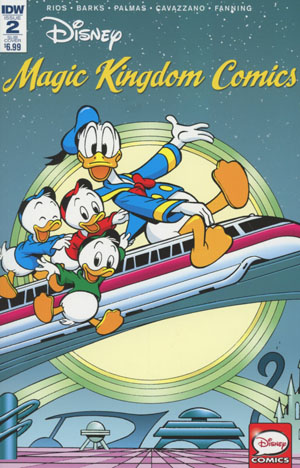 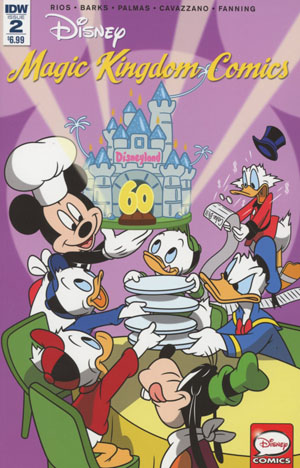 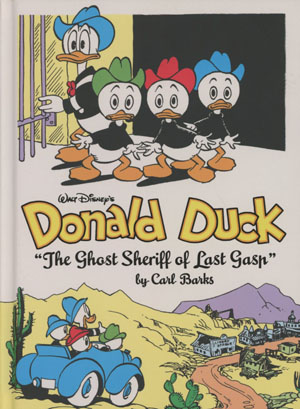 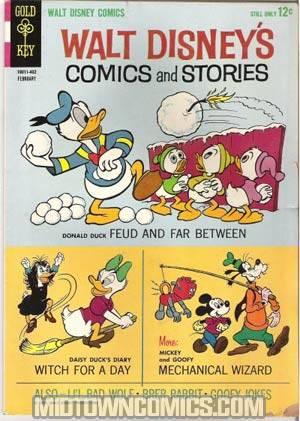 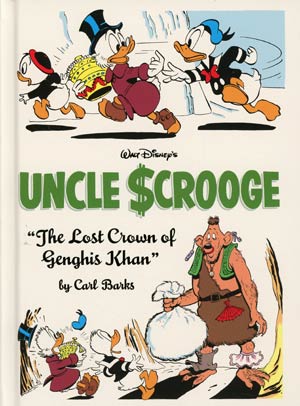