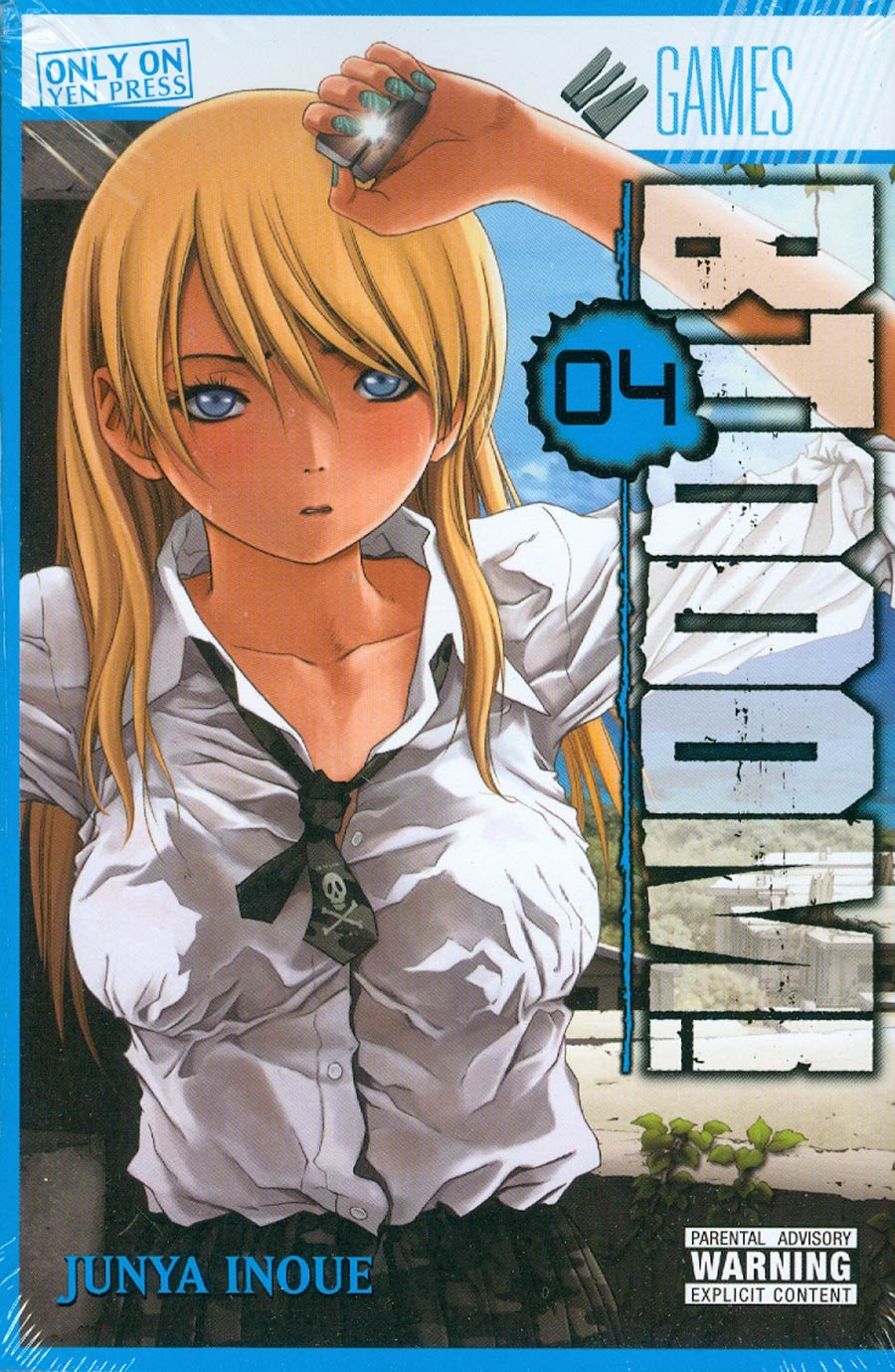 An expert gamer is forced to play a real-life version of his favorite game in a battle to the death! Men and women, old and young, have been forced onto an island in the middle of nowhere and into a murderous game using small bombs called BIMs. Now accustomed to the gameplay of real-life "BTOOOM!," expert player Ryouta Sakamoto coolly and calmly disposes of opponents and giant lizards alike as he protects his allies and their rations. But in the lawless microcosm of the island, is it really such a smart idea to play by the rules? When a mysterious player confronts Ryouta with not a handful of bombs but the cruel blade of a knife, will he be able to think outside the video game box long enough to find a way to survive?!! 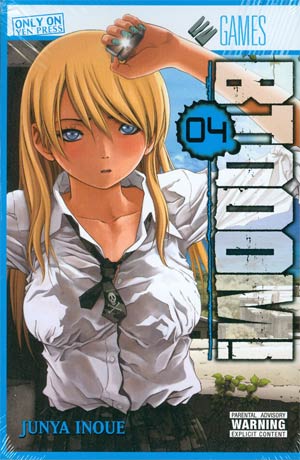