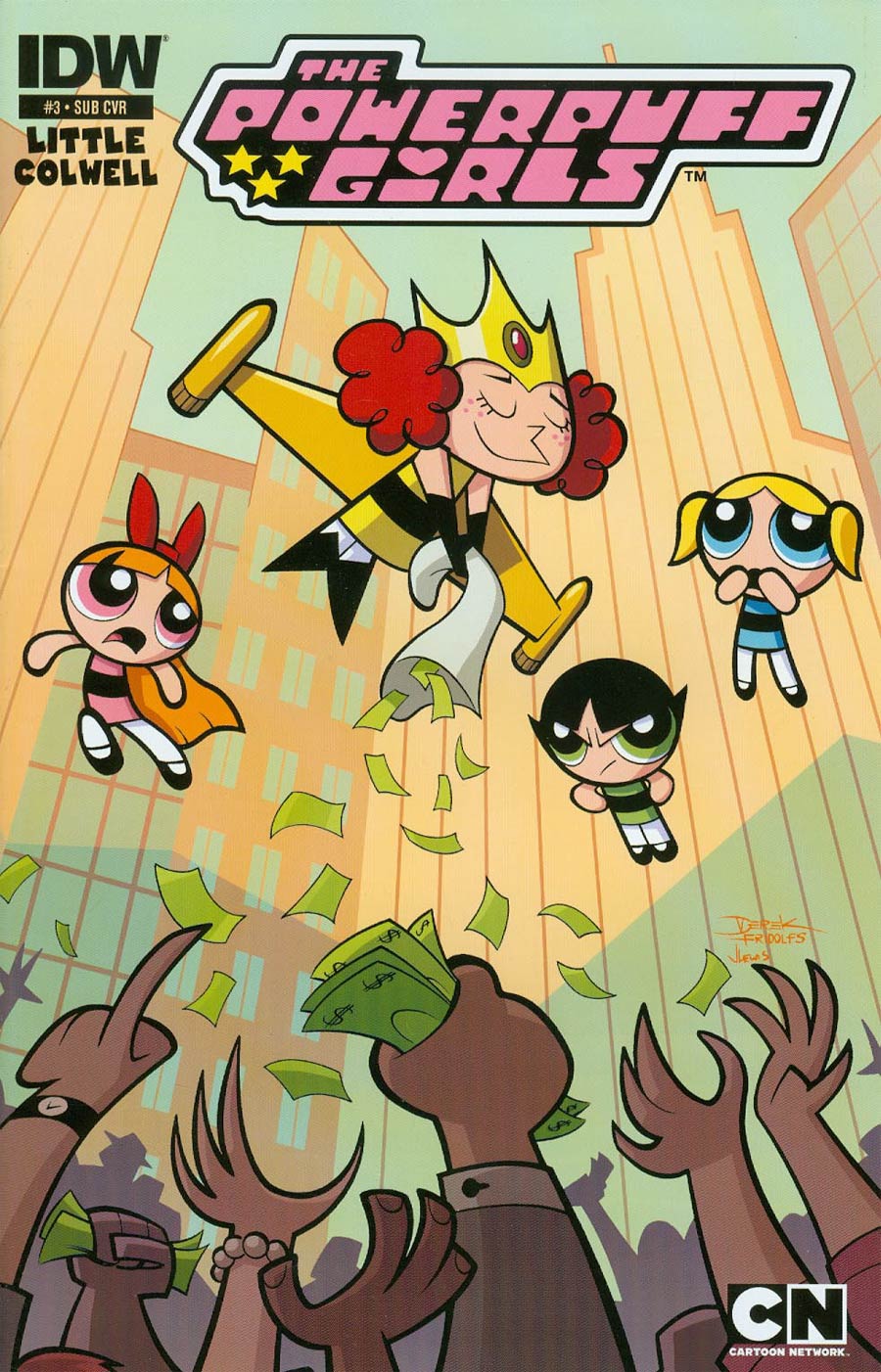 Hooray! It's a ticker tape parade in honor of… The Ex-Villains of Townsville?! Well sir, it looks to me like the former badniks have turned over a new leaf and are eager to help out their fellow citizens! Buttercup remains skeptical, but when a giant sea monster threatens the city, it's a team up no one could have expected! Can it be that there's a new super hero force in town or is there some sinister shenanigans at work behind the scenes? 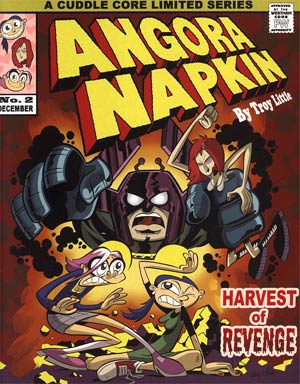 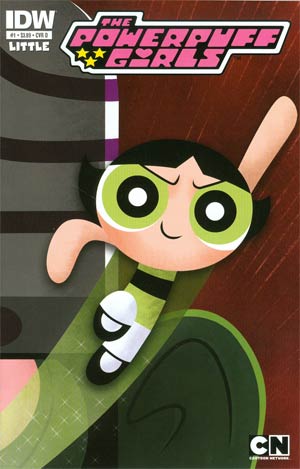 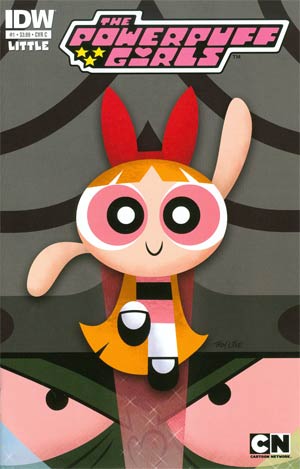 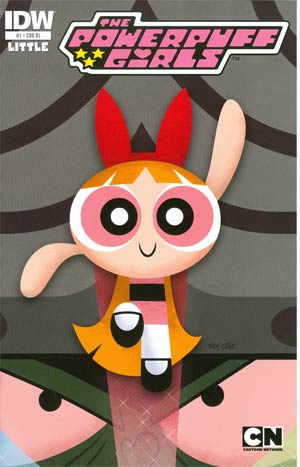 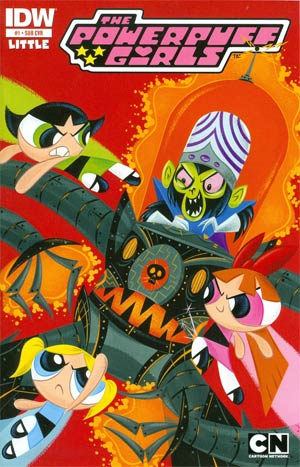 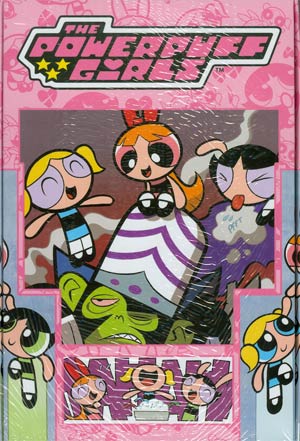 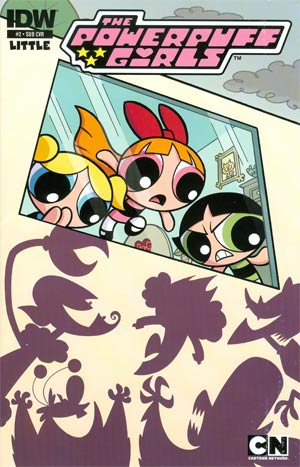 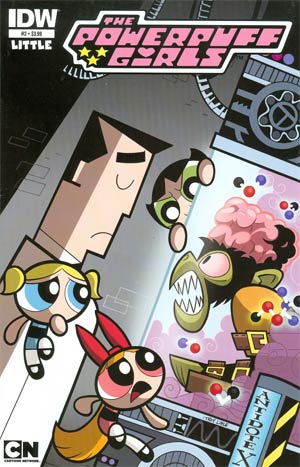 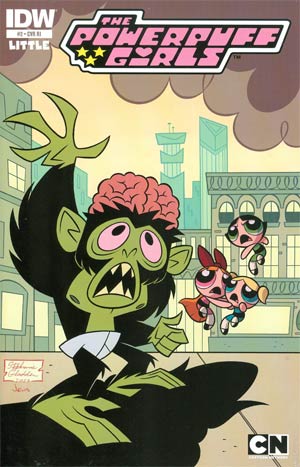 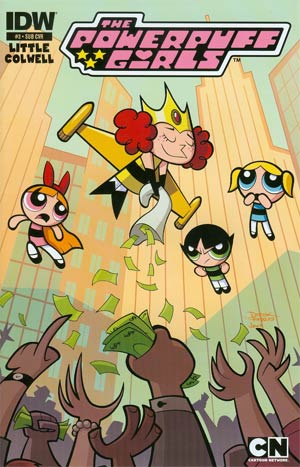