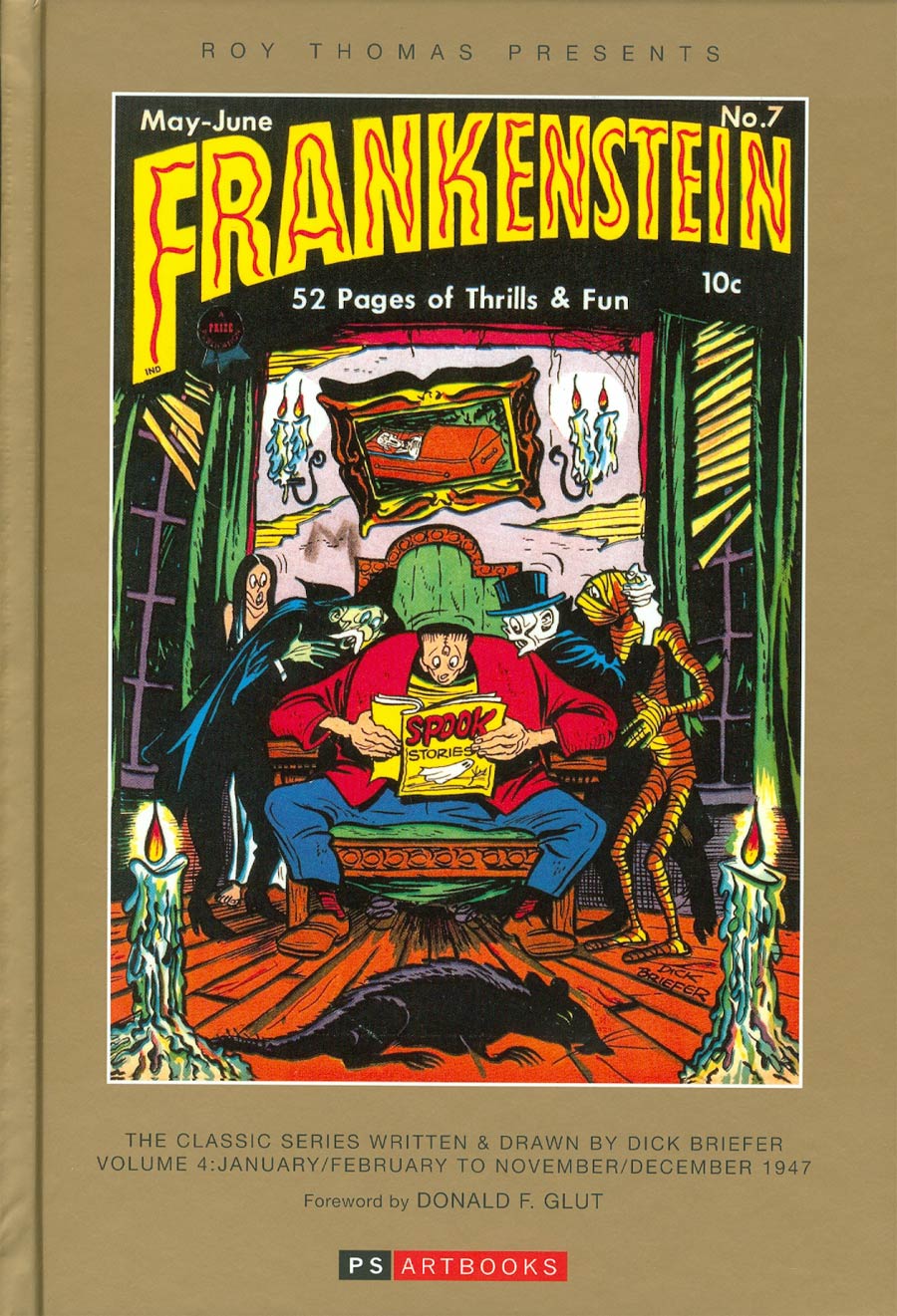 Dick Briefer's Frankenstein for Prize Comics is widely regarded as America's first ongoing horror series. Indeed, it was Briefer's work that probably called the creature to be named as Frankenstein instead of the nameless monstrosity from Shelley's novel. Splitting the stories between two schools - humor and horror - Briefer's tales are absorbing and unsettling in equal parts. Collects issues #6-10 (January/February to November/December 1947). 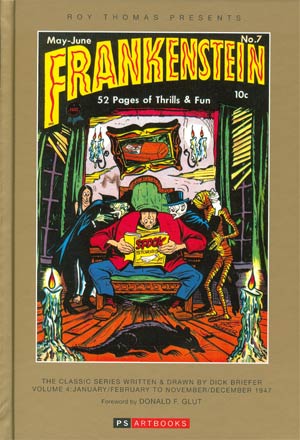 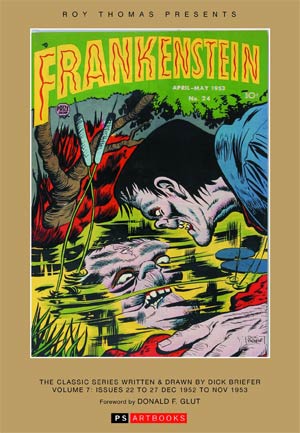 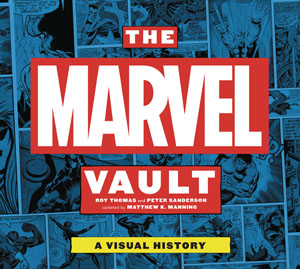 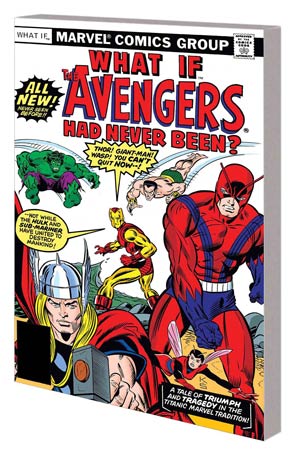 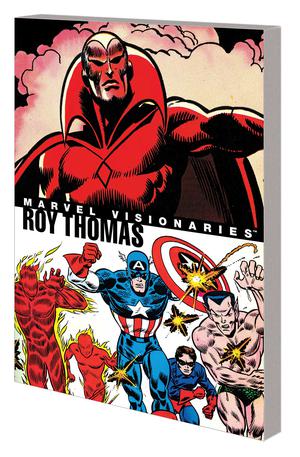 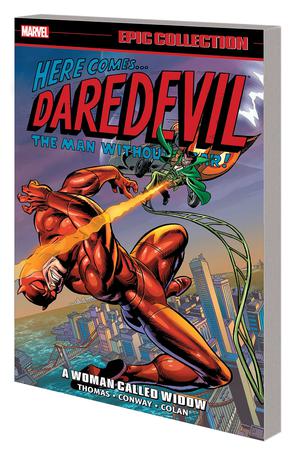 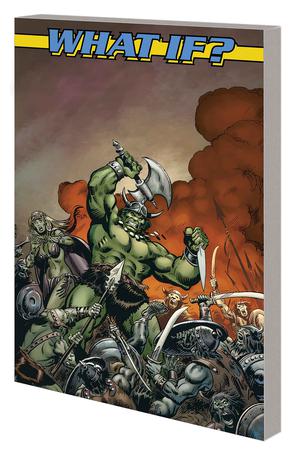 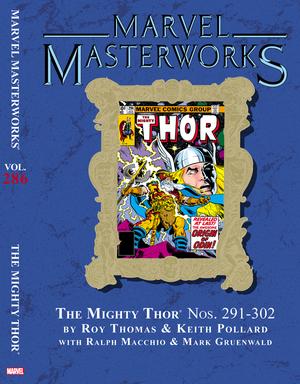 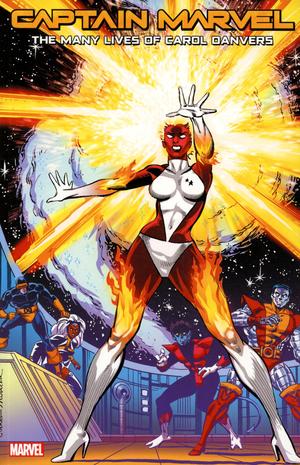 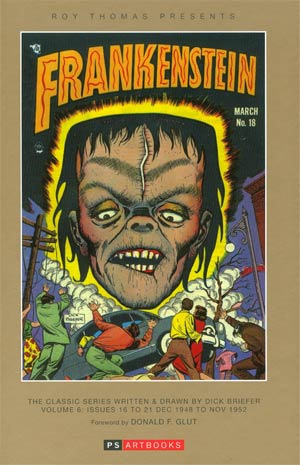 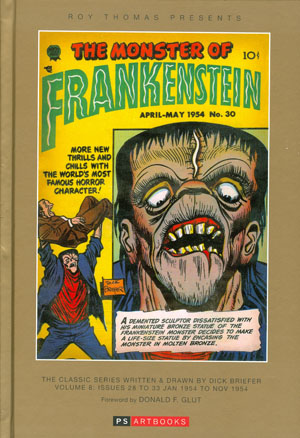 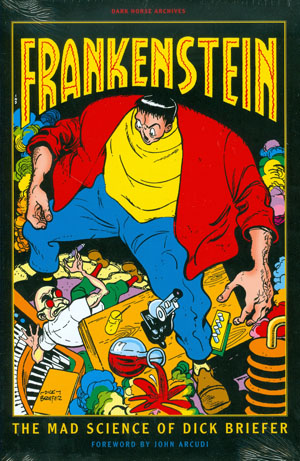