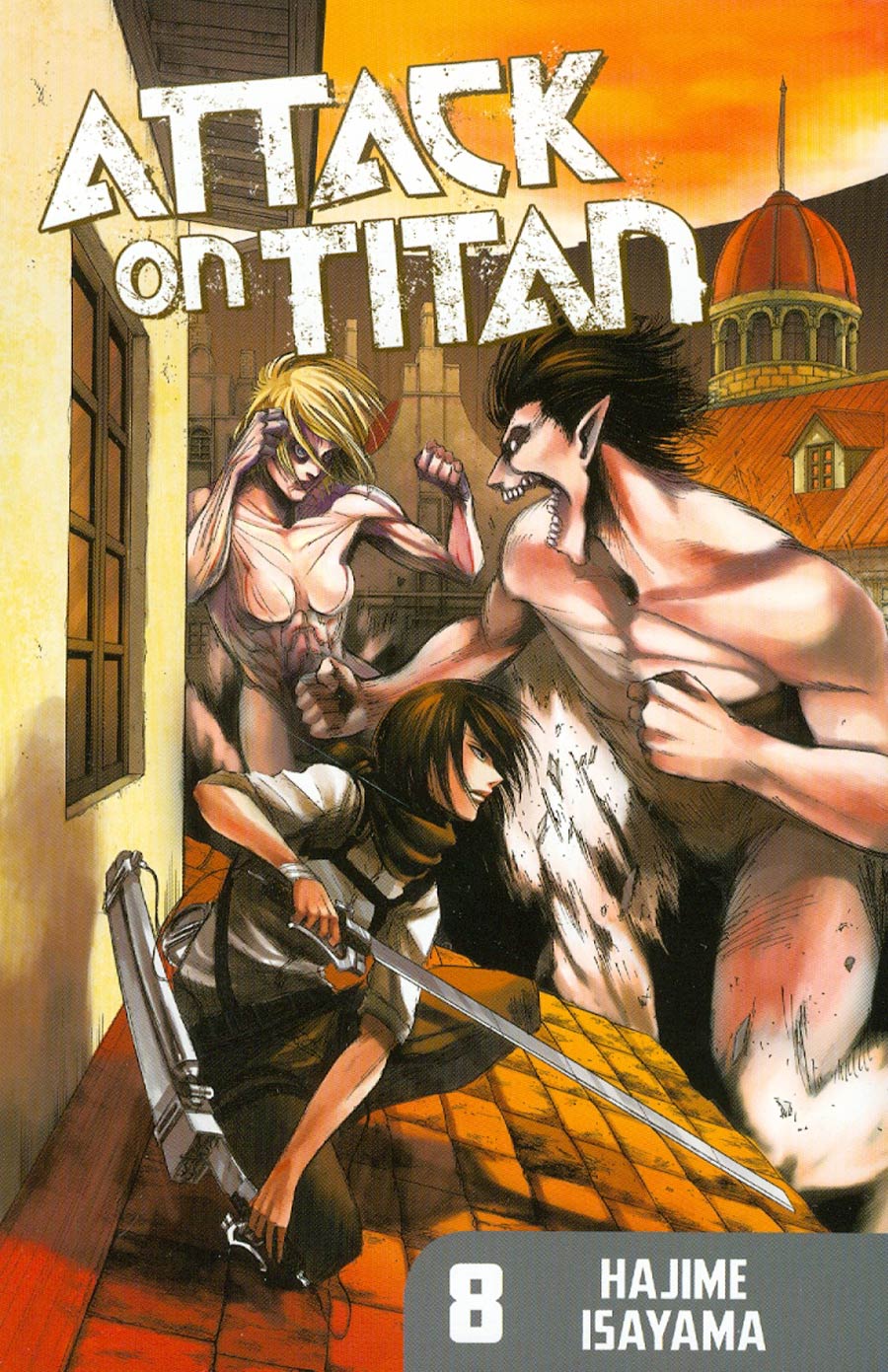 "Humanity has been devastated by the bizarre, giant humanoids known as the Titans. Little is known about where they came from or why they are bent on consuming humanity. Seemingly unintelligent, they have roamed the world killing off humankind for years. For the past century, what's left of mankind has hidden in a giant, three-walled city. People believe their 100-meter-high walls will protect them from the Titans, which are 10 to 20 meters tall. But the sudden appearance of an immense Titan is about to change everything. " 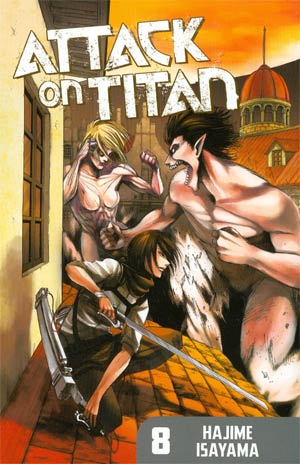 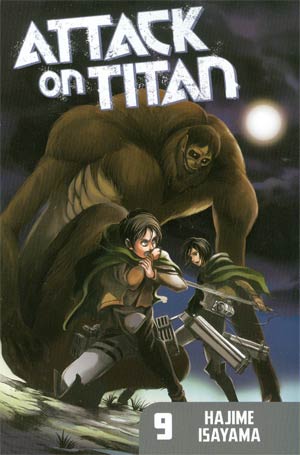 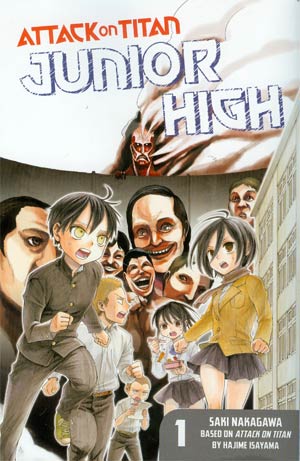 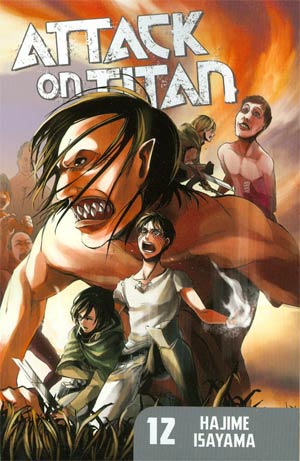 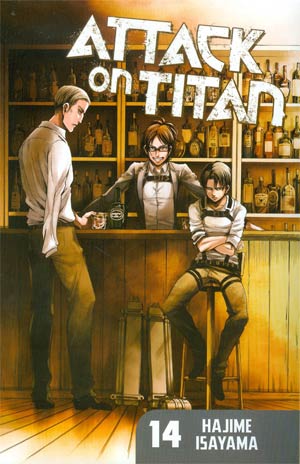 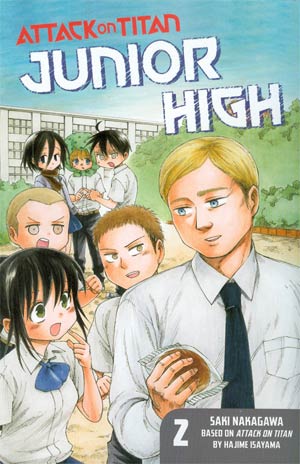 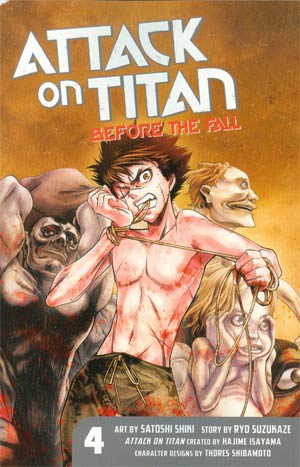 Attack On Titan Before The Fall Vol 4 GN 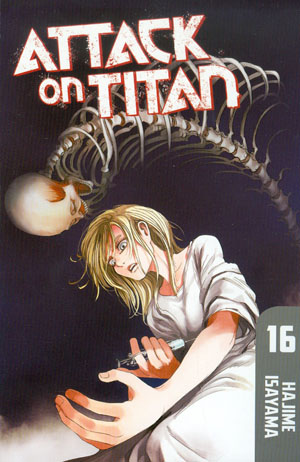 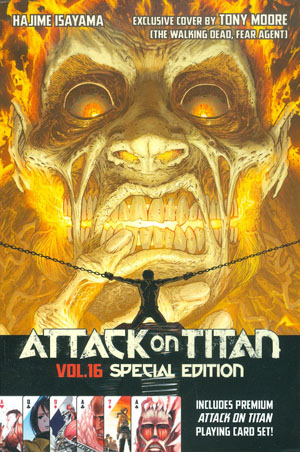 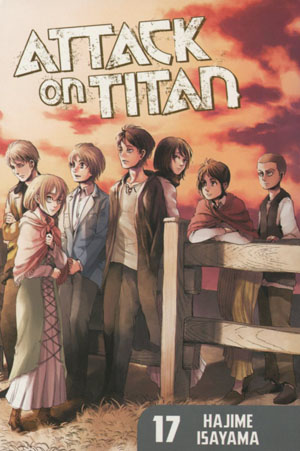 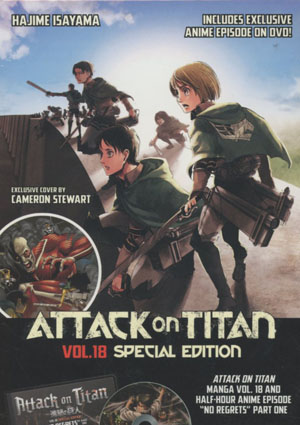