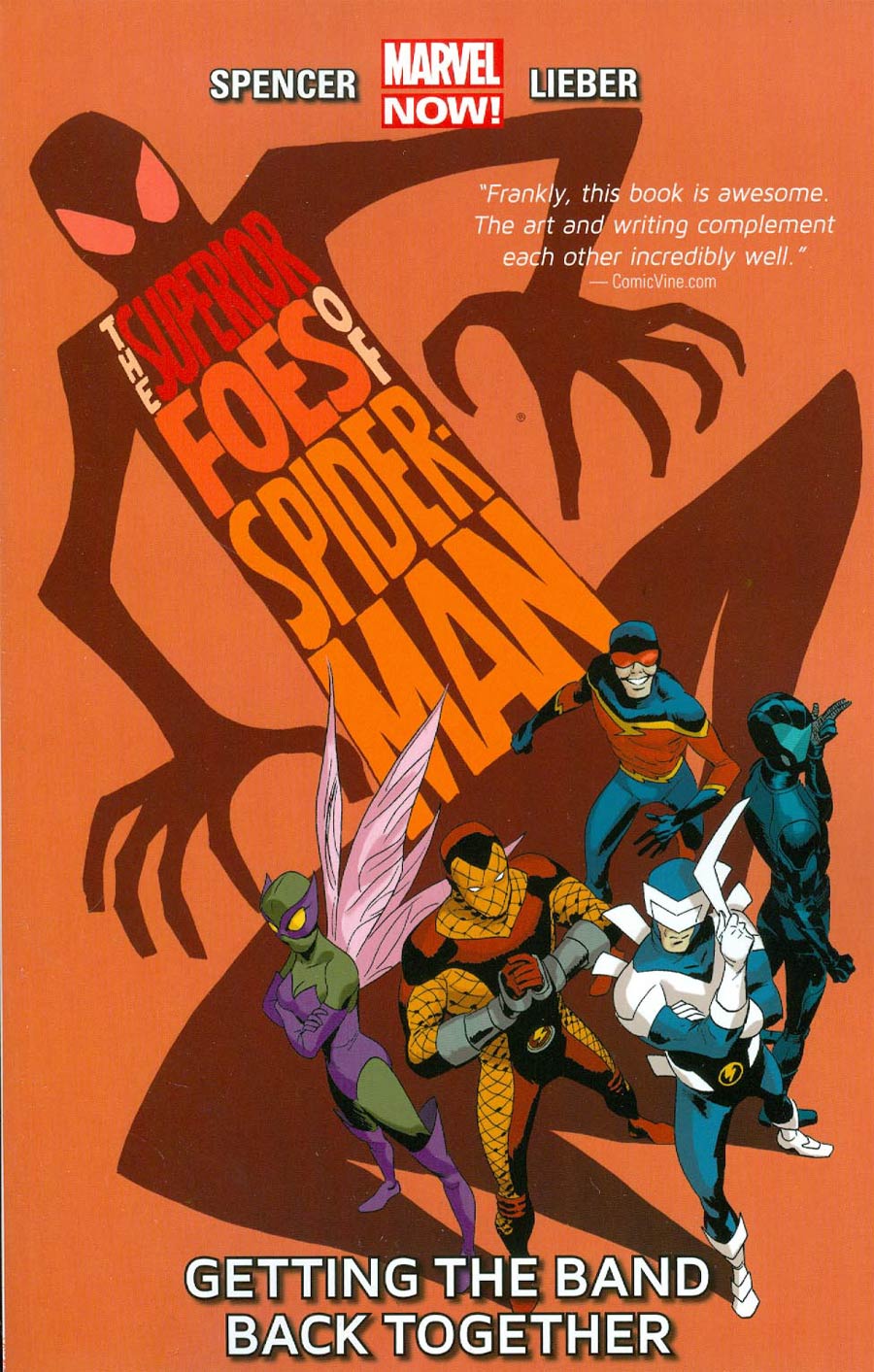 It's a new sleeper-hit series starring some of Spidey's deadliest baddies! Boomerang and his fellow villains prove that with terrible powers come terrible responsibilities, and Spider-Man will soon learn that with superior villains come superior problems! Out on bail and aiming to stay out of jail, Boomerang must get his cronies on target - but does Frank Castle, the one-man army known as the Punisher, have them targeted already? The Foes have a plan and the means to pull it off, but they're about to learn the hard way that you can't steal the head of Silvermane without severe repercussions! Rising star Nick Spencer teams with Eisner Award-winning sensation Steve Lieber for a walk on the Spider-Verse's evil side! Collecting SUPERIOR FOES OF SPIDER-MAN #1-6. 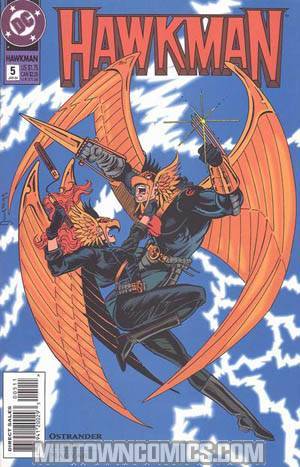 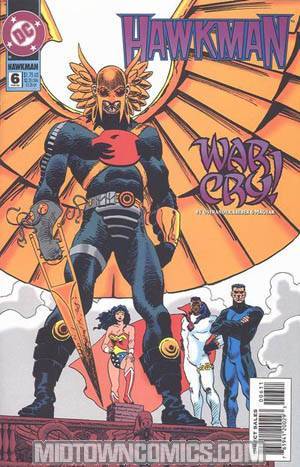 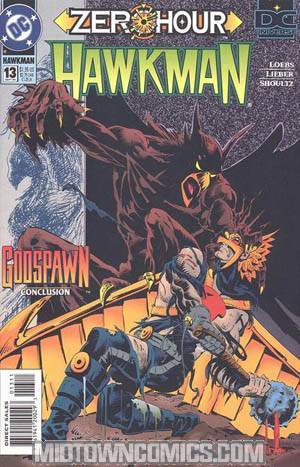 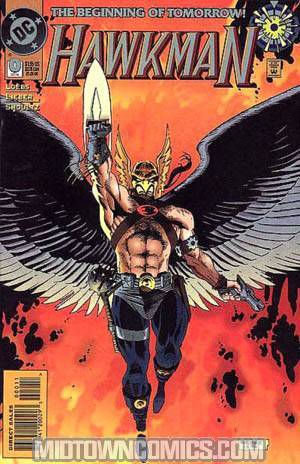 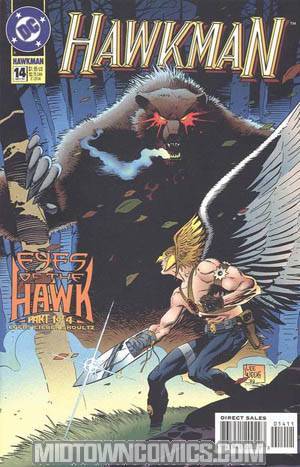 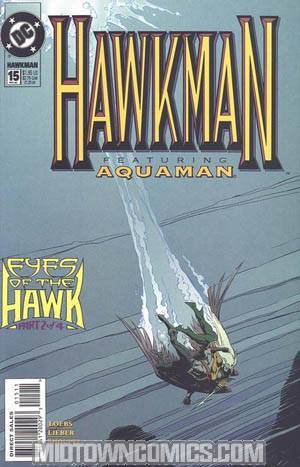 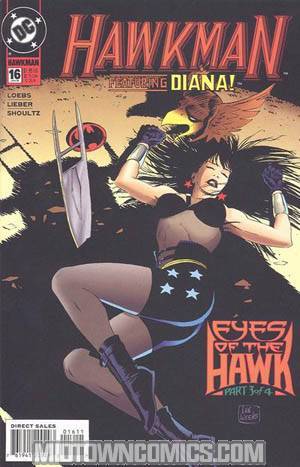 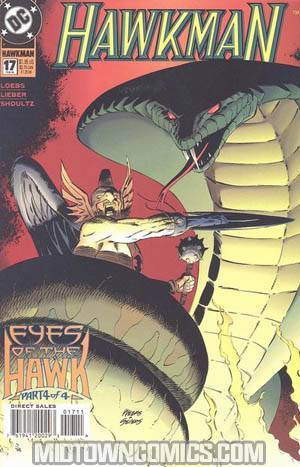 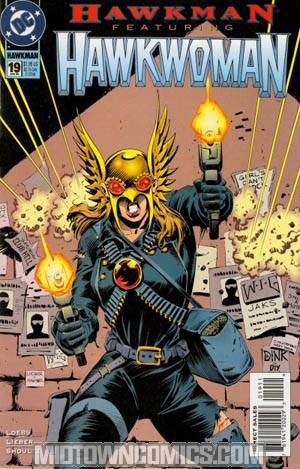 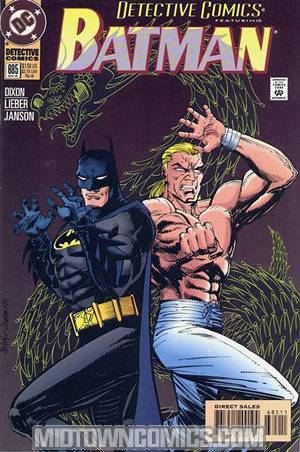 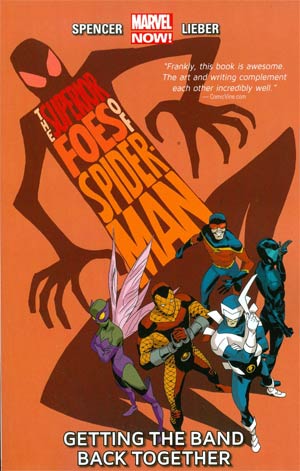