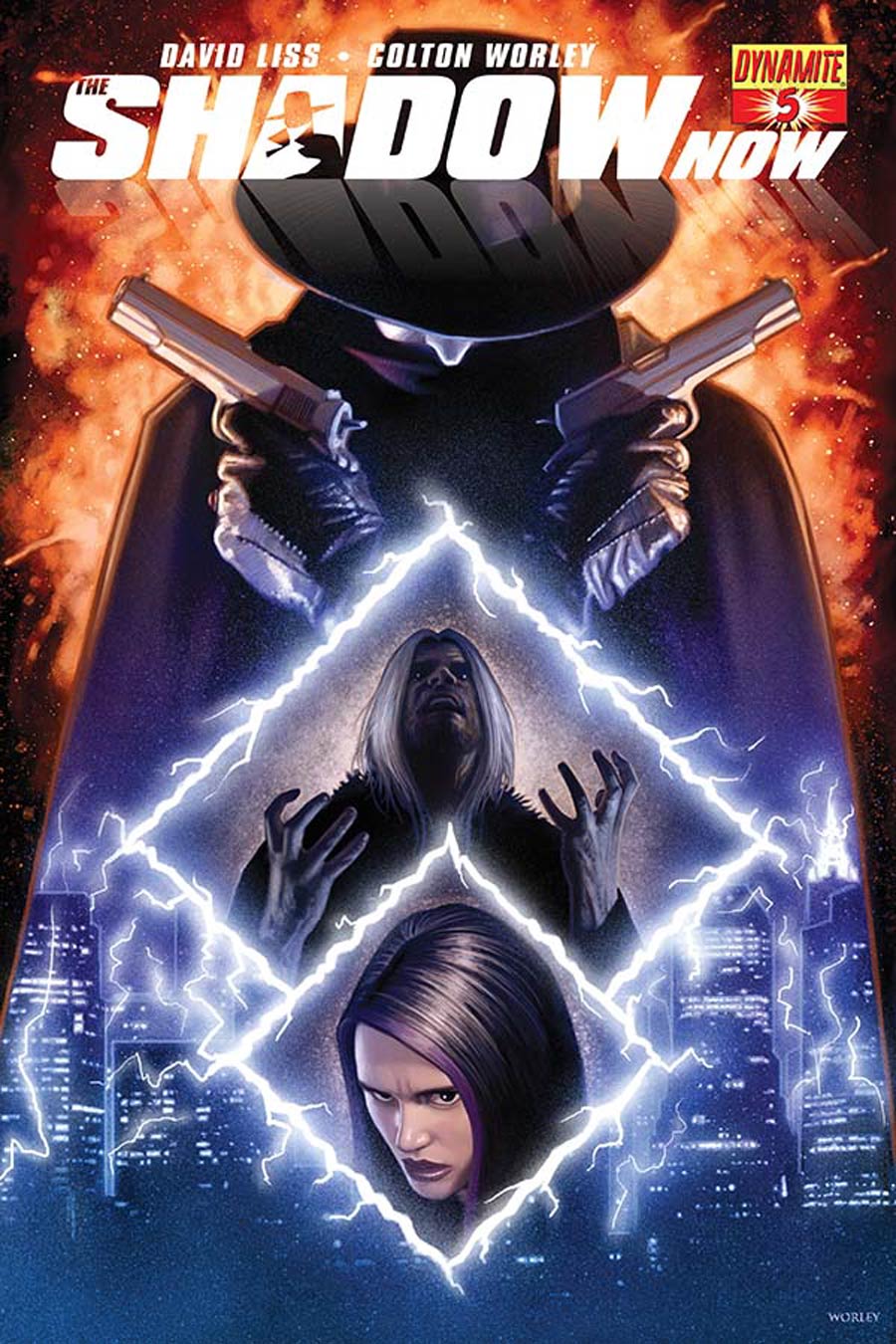 Now Bimonthly!
The Shadow and Khan begin their endgames as a grudge match, 80 years in the making, enters its final stages. The gang war the Shadow has created threatens to spiral out of control, even as Khan's manipulation of the underworld threatens to send New York spiraling into chaos. Meanwhile, the Shadow's hastily-assembled network begins to show its weaknesses and Khan's granddaughter moves in for the kill. It's plot and counter-plot in the penultimate issue of the pulp showdown. 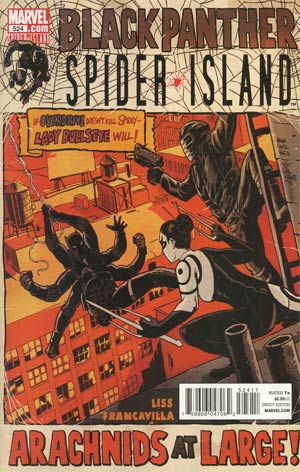 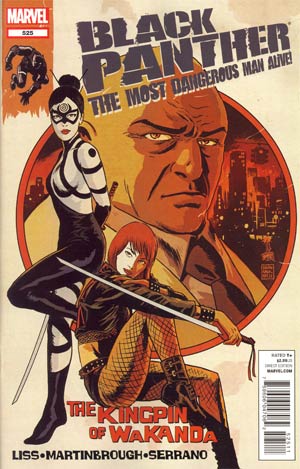 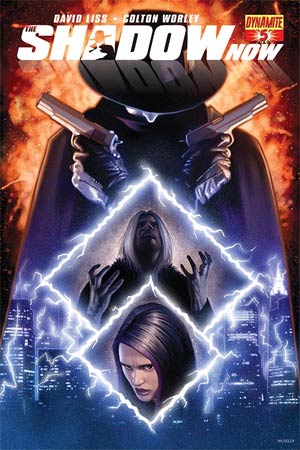