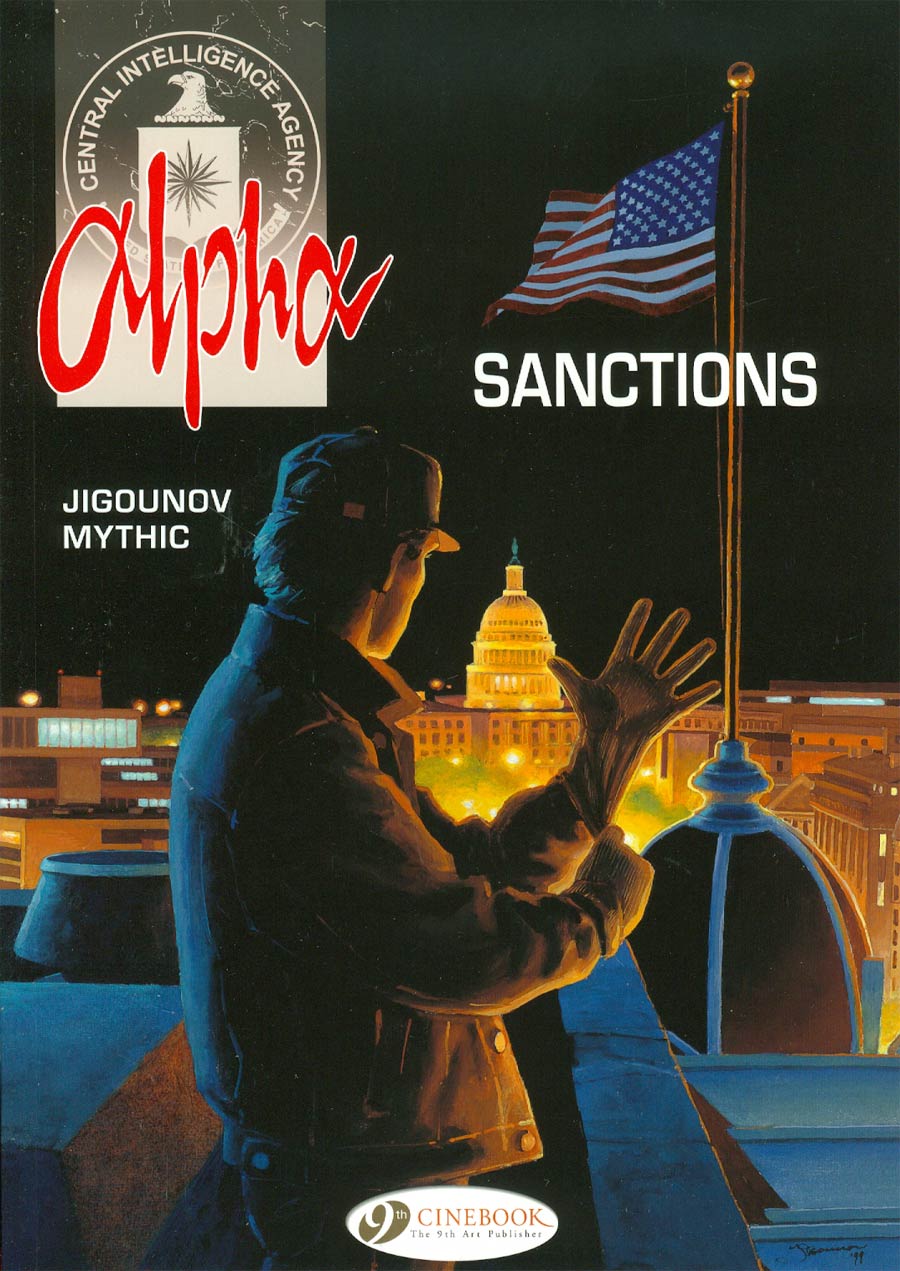 The murky worlds of intelligence and politics collide in Washington. The Cold War: the golden age of American and Soviet spies, a time when everything was clear-cut and simple. We're the good guys, they're the bad guys. Nowadays, CIA operatives like Alpha often feel more like commercial envoys than secret agents. When bodies start to drop in Washington, though, a boring mission playing tourist guide to a Russian delegation suddenly becomes much more dangerous. An old bogeyman from the Cold War, long thought dead, has reappeared. 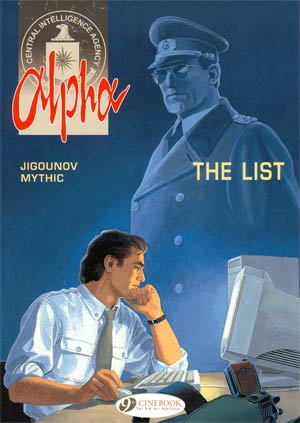 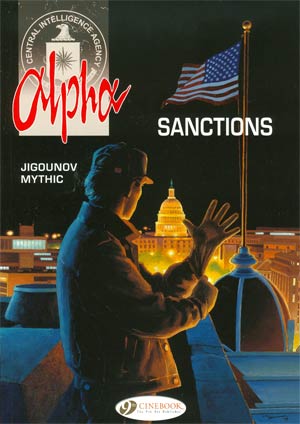