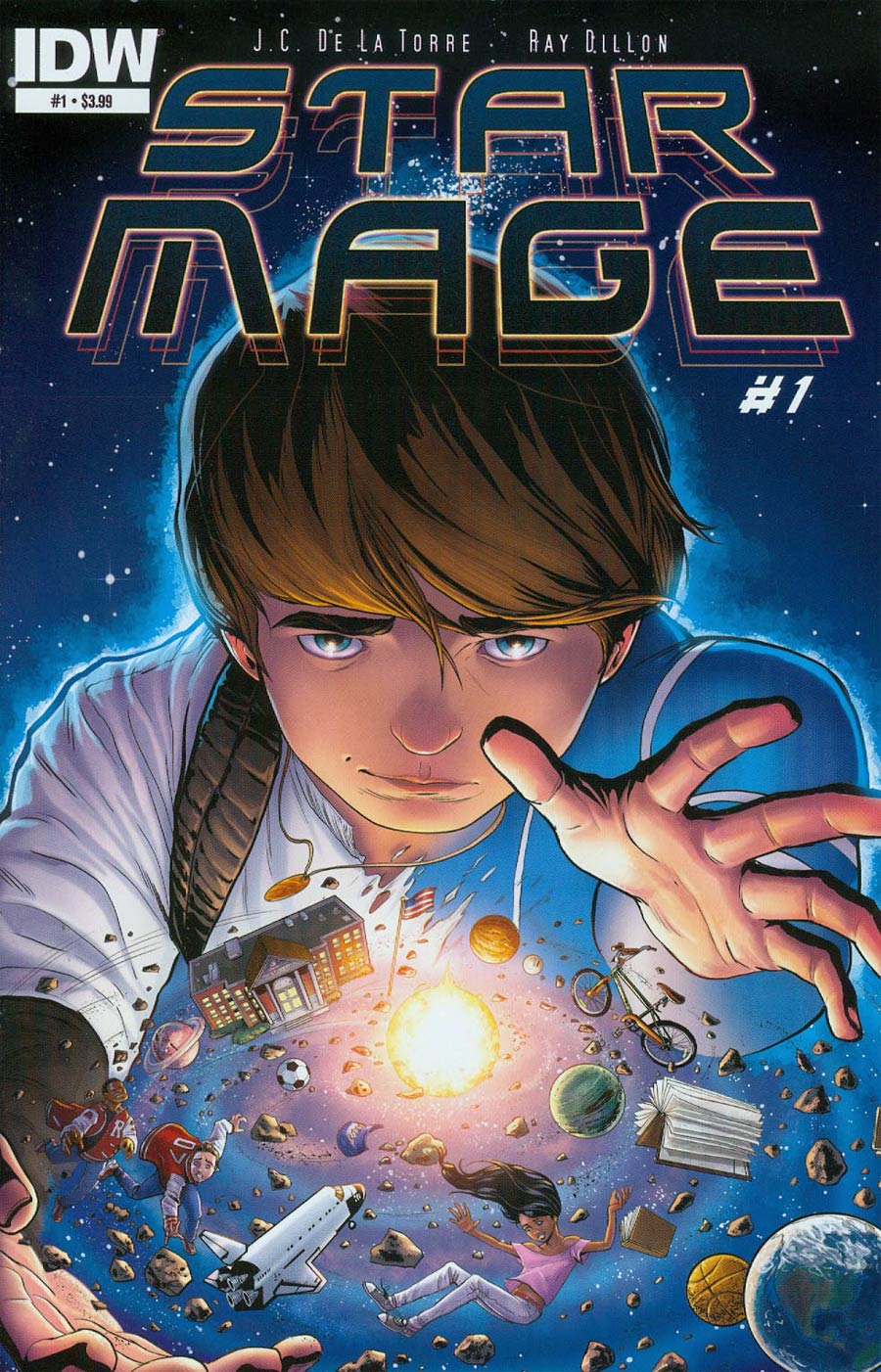 Part One: 'Darien'
JC De La Torre, author of the critically acclaimed novel Ancient Rising, gives us a new fusion of Science Fiction and Magic in Star Mage. In issue one, Darien Connors discovers he's not from Earth, has strange magical powers and is the key in an ancient war between two alien races of necromancers. Like Harry Potter meets The Last Starfighter, Star Mage offers wizard battles with a side of spaceship warfare, alien worlds and weird creatures. 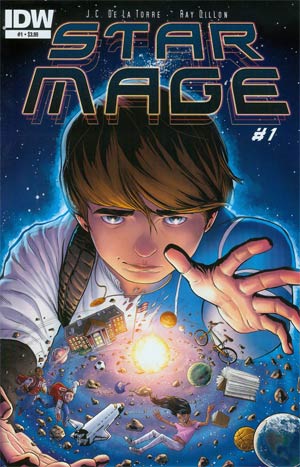 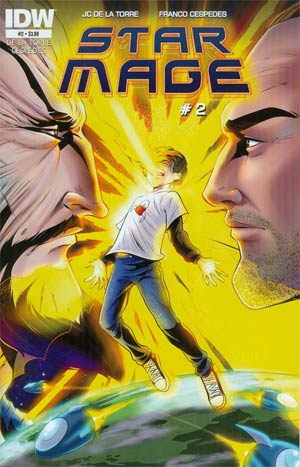 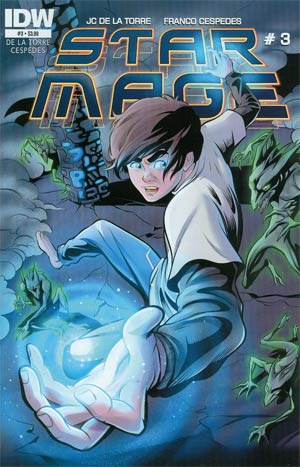 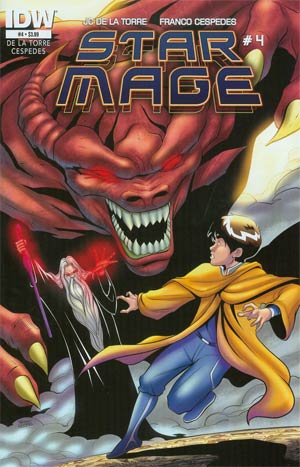 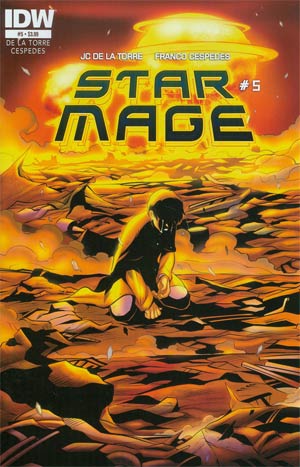 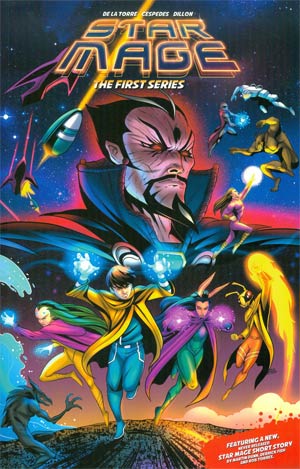 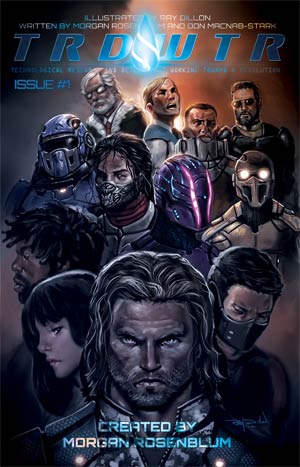 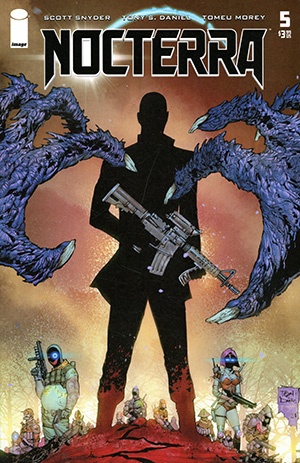