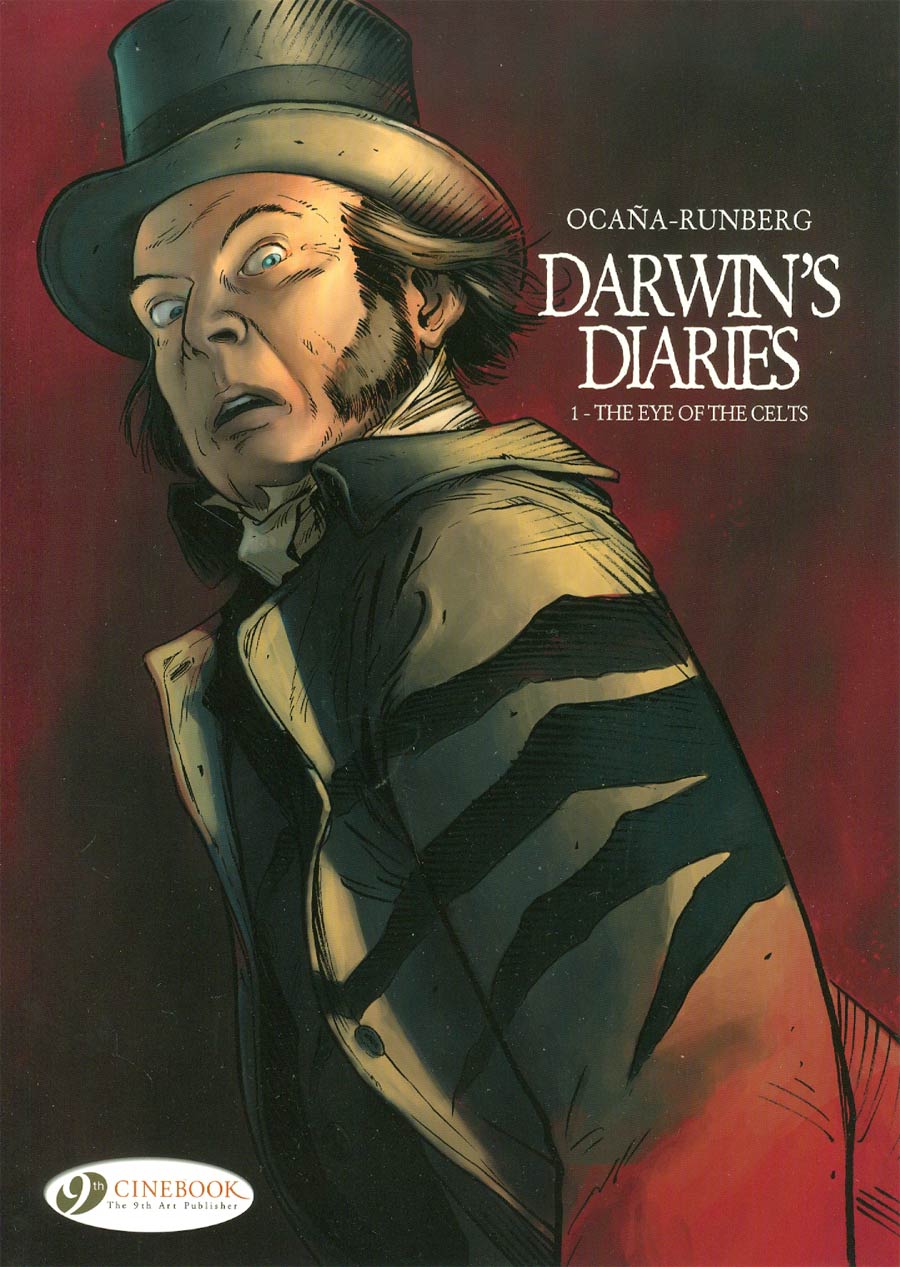 Victorian England. In Yorkshire, several men and horses working on a railway line have been slaughtered. The police suspect some kind of wild beast. The government calls upon controversial naturalist Charles Darwin to help with the investigation. A reasonable move, but one that is dictated rather by the least known part of his work: research on what other people would qualify as legendary creatures. It won't be long before the scientist discovers that he may be right about them after all! 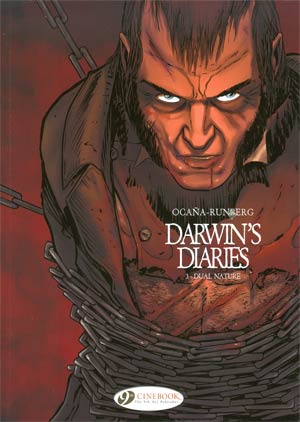 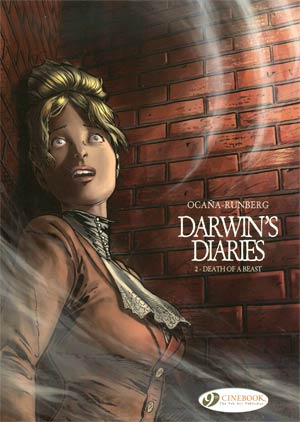 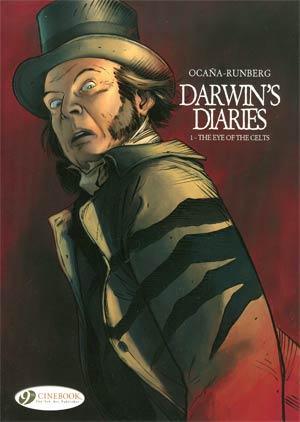 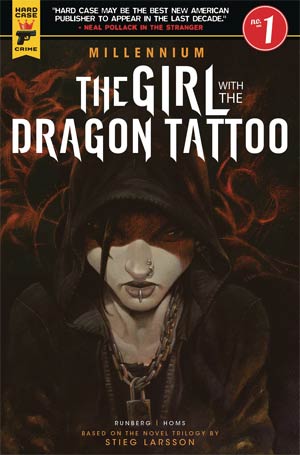 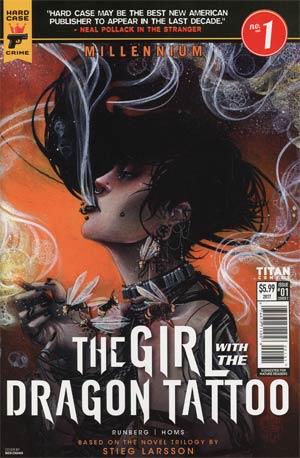 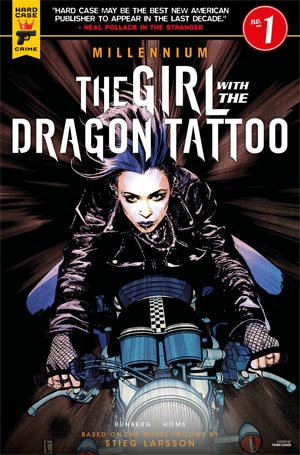 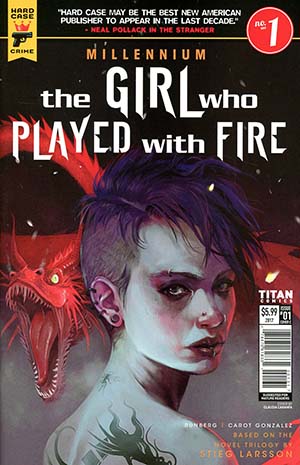 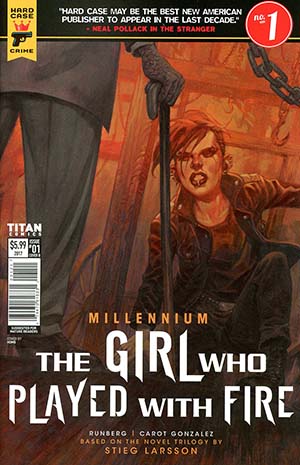 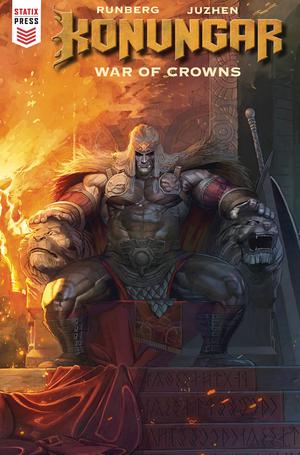 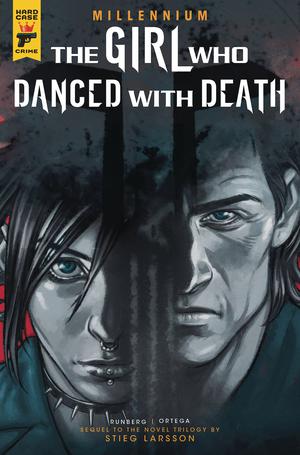 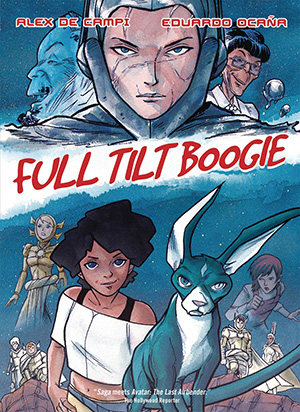