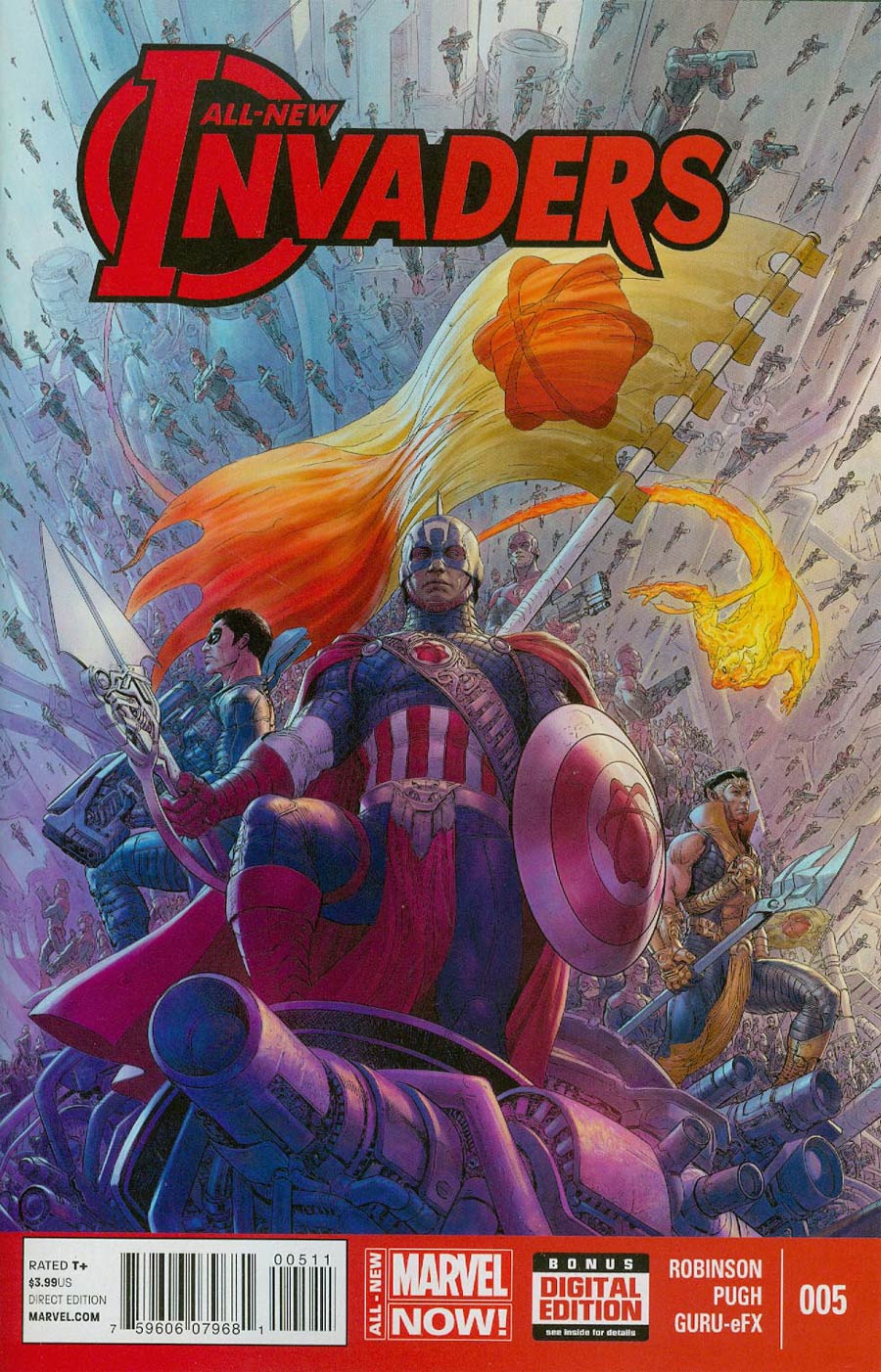 THE WORLD-SHATTERING CONCLUSION TO 'GODS AND SOLDIERS'!!! 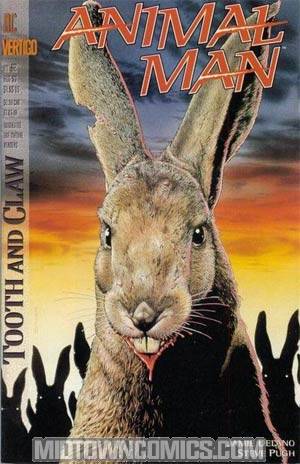 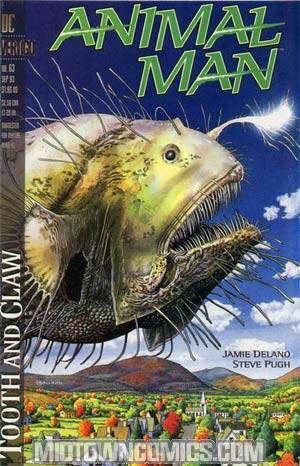 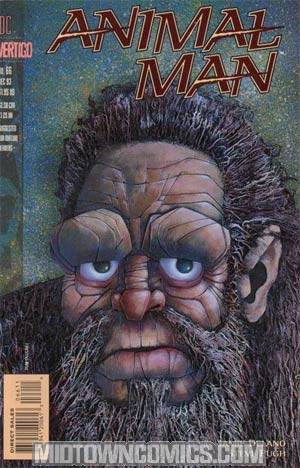 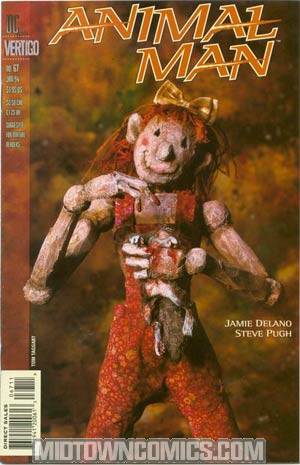 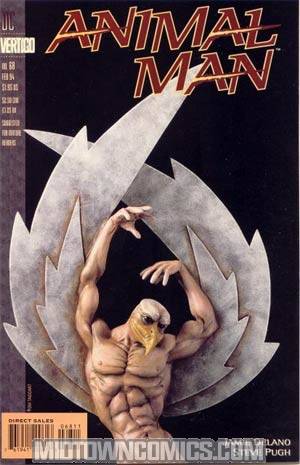 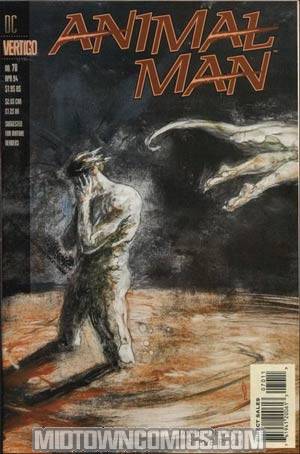 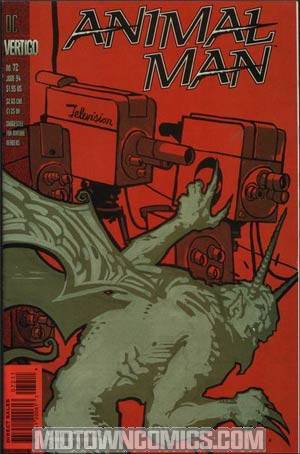 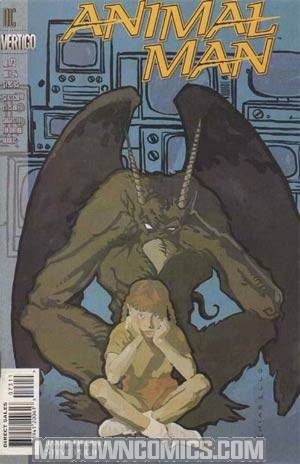 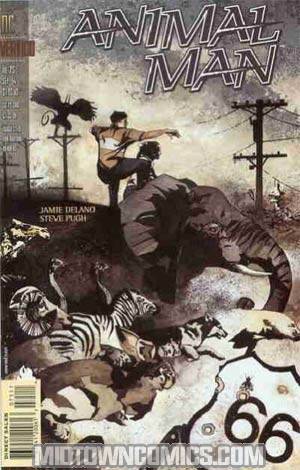 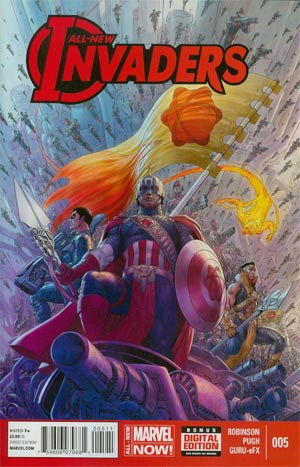