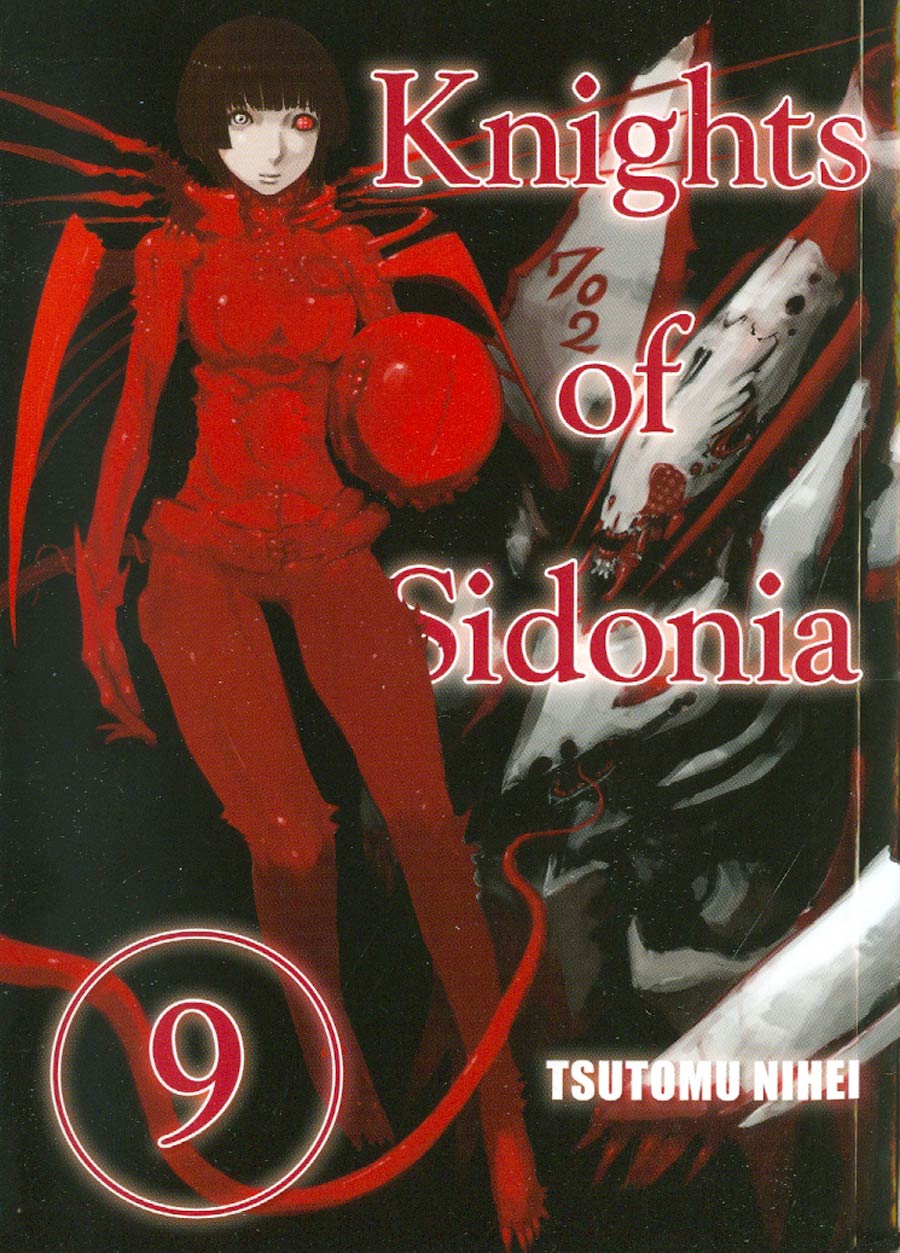 In the distant future humanity fights for it's survival against the mysterious Gaunas.

One of the manga world's most intriguing artists returns with a science-fiction tour de force which combines post apocolyptic action, modern sci-fi video game tropes and a traditional Japanese aesthetic in the Knights of Sidonia. Tsutomu Nihei tackles the world of hard science-fiction by creating a modern space comedy inspired by the genre's hits from his youth. Nagate Tanikaze was a homeless teen living in the depths of a space colony with a thing for simulation games and stealing rice. Now he is the lead fighter pilot protecting said space colony from a race of shape-shifting space giants! 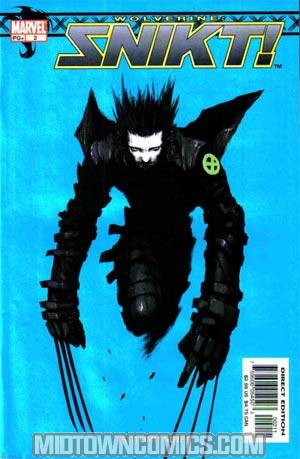 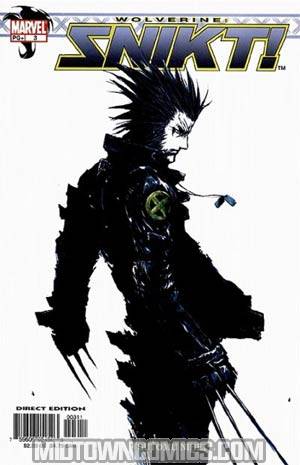 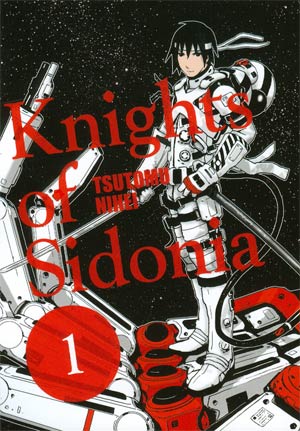 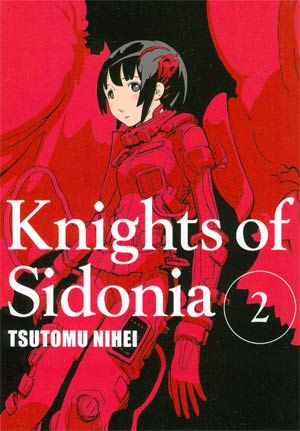 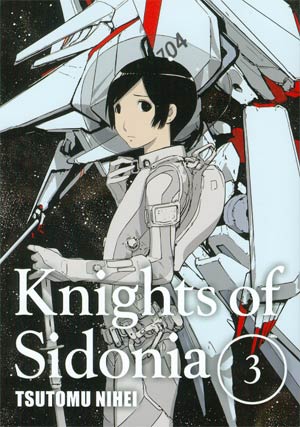 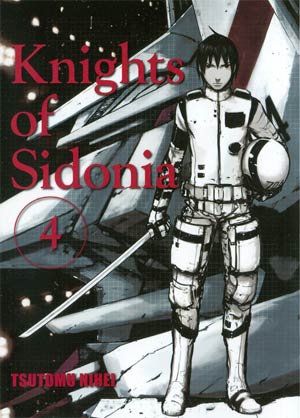 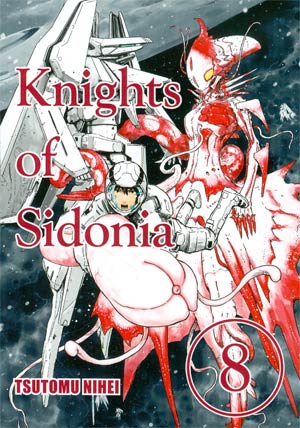 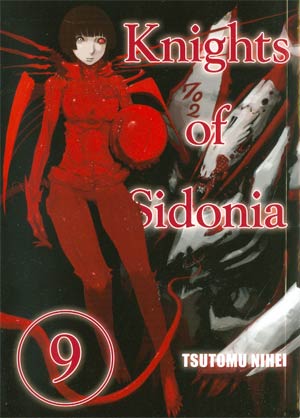 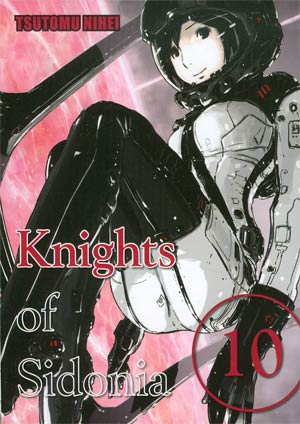 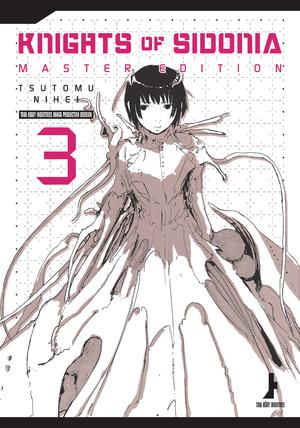 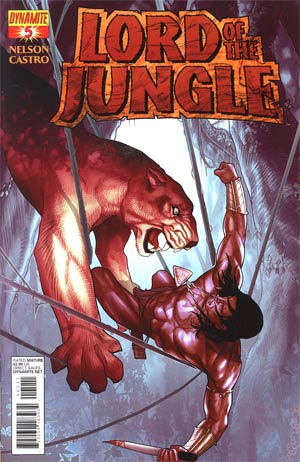