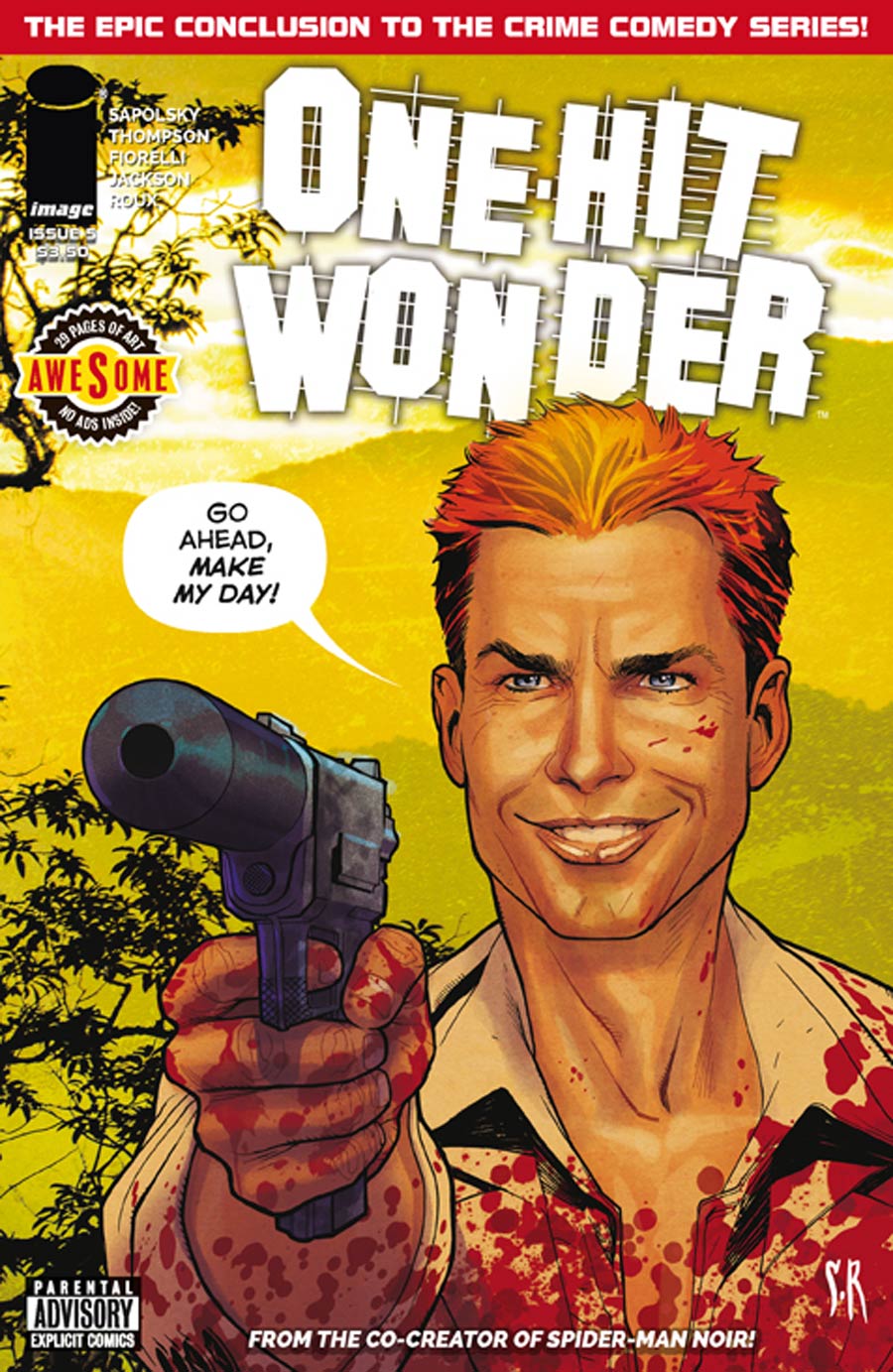 MINISERIES CONCLUSION!
The end of the mob as we know it. So bloody that we invented a word for it: 'binge killing'. You thought you've read everything in the penultimate issue, 'Games of Thrones' style? Think again! Richie Reese's final fate is revealed here. Which side is he on? Who'll go with a smile? Also: the Hollywood Killer's next adventure is teased here. 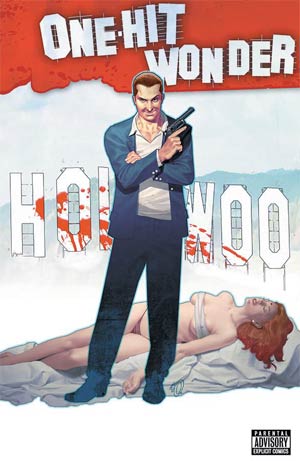 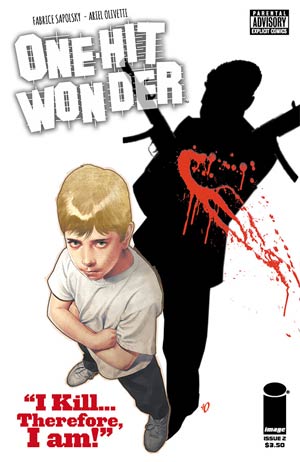 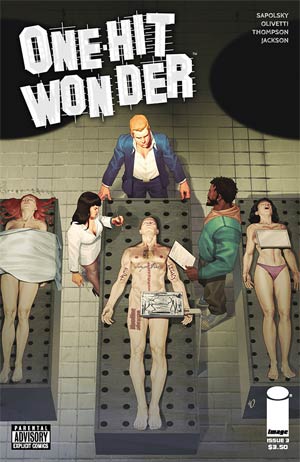 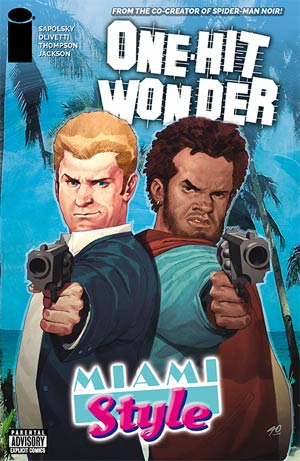 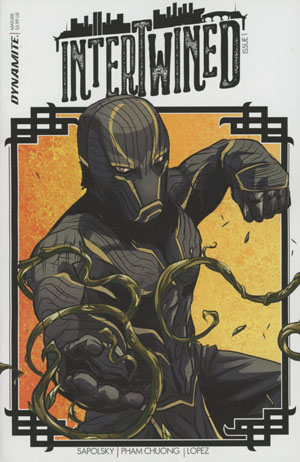 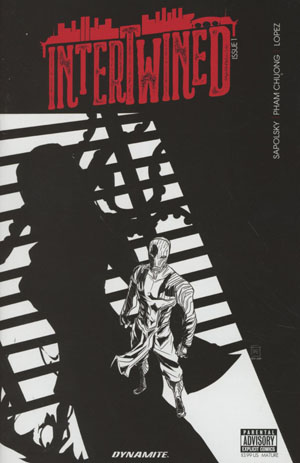 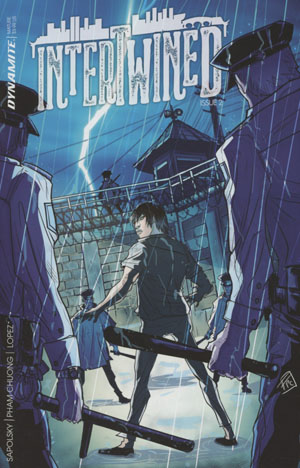 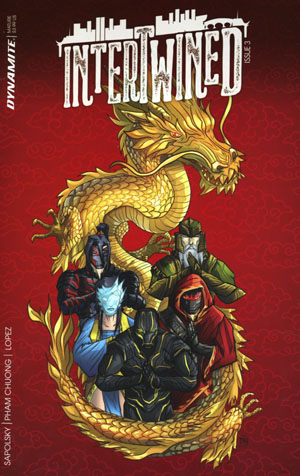 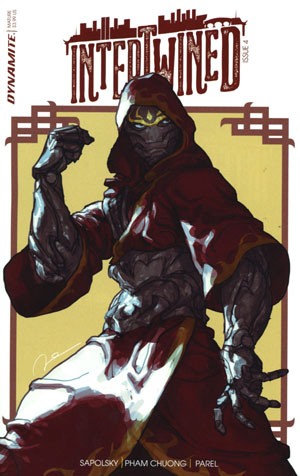 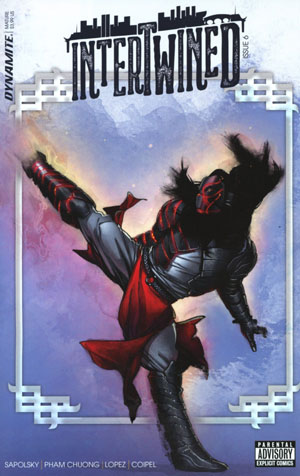 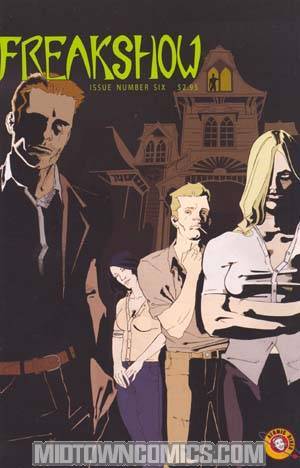 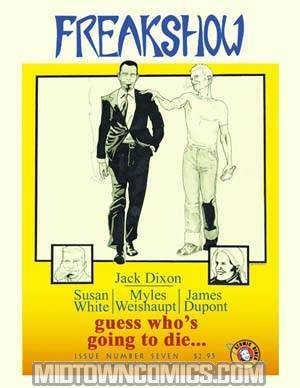 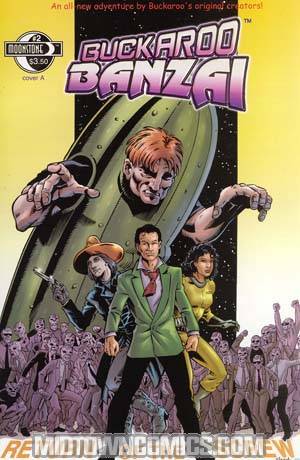 Buckaroo Banzai Return Of The Screw #2 Regular Cover A 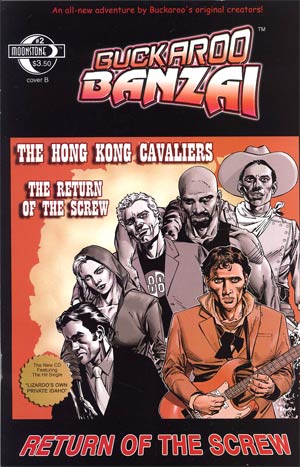 Buckaroo Banzai Return Of The Screw #2 Regular Cover B 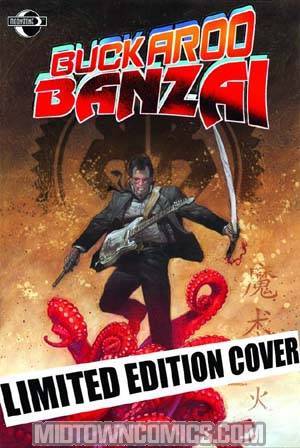 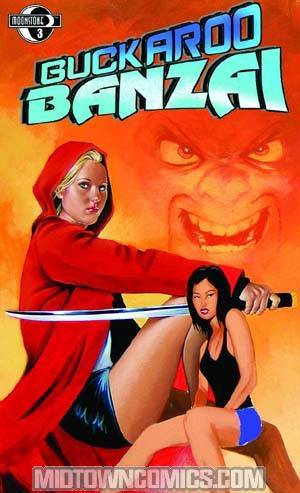 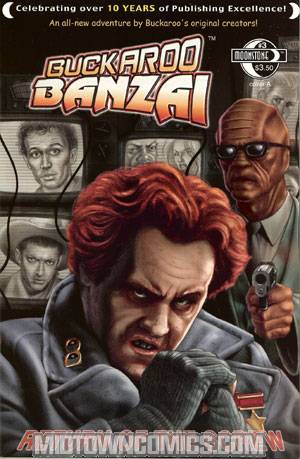 Buckaroo Banzai Return Of The Screw #3 Regular Cover A 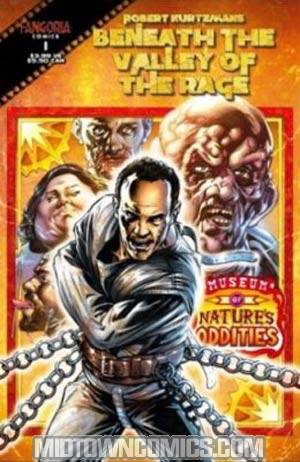 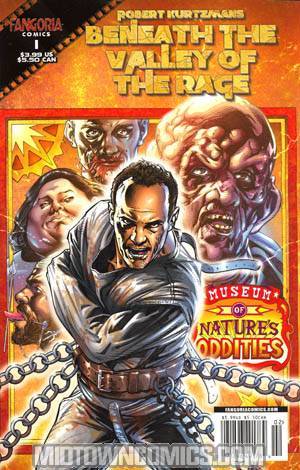 Robert Kurtzmans Beneath The Valley Of The Rage #1 Regular Edition 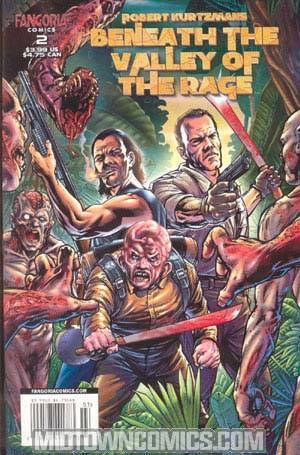 Robert Kurtzmans Beneath The Valley Of The Rage #2 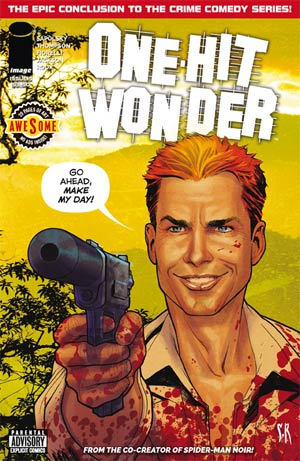