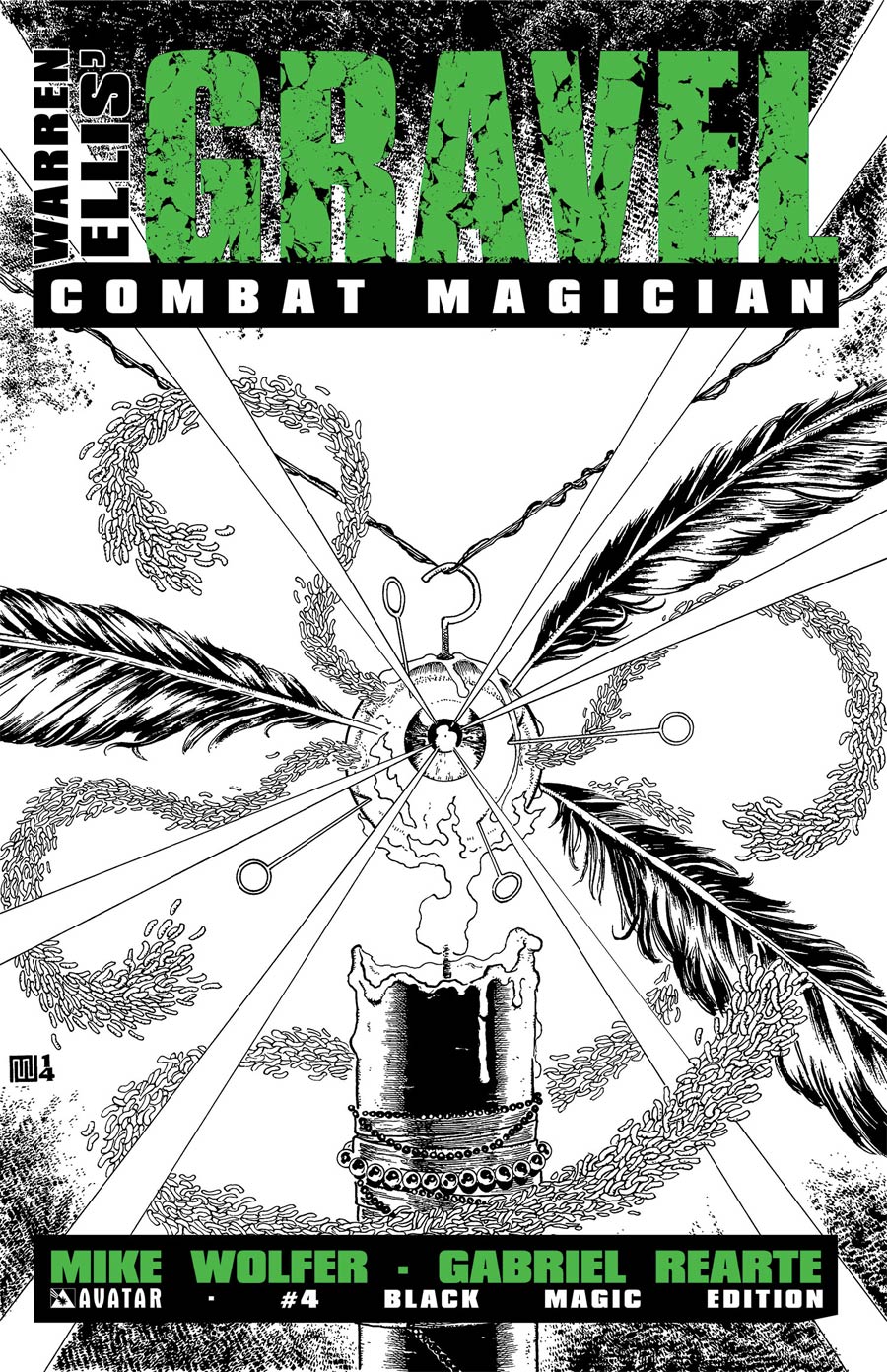 "After agreeing to once again assist with the British SAS Combat Magician Programme, Gravel has completed his first assignment after his release from prison. A rogue British CM who was terrorizing the Tokyo subway system has been nullified, but Gravel finds that there's no way for him to disappear from the scene now that he's been cornered in the underground tunnel system by a trio of Japanese Combat Magicians. And to make matters worse, the chip of ancient megalithic stone which was accidentally embedded in his chest is siphoning his offensive, occult powers. But Gravel is far from defenseless. Above all else, he's an SAS soldier, and who dares wins!
Available with Regular, Wraparound, Horror, and a Black Magic Order Incentive cover by Mike Wolfer." 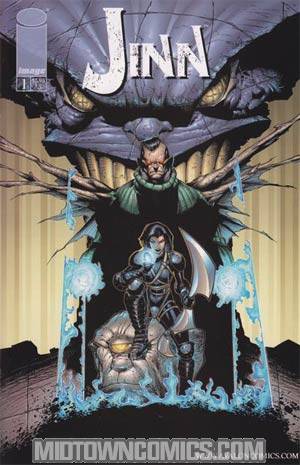 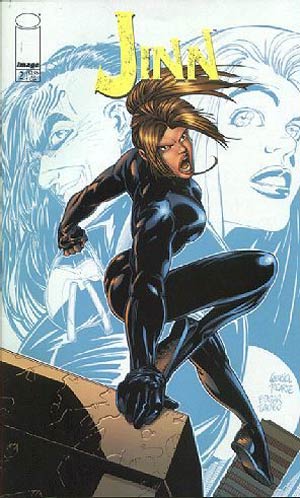 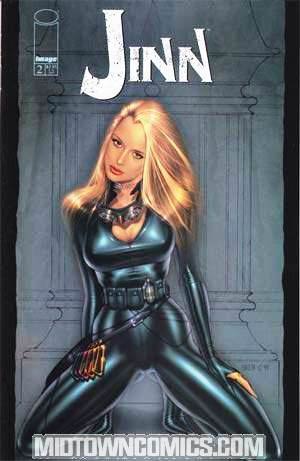 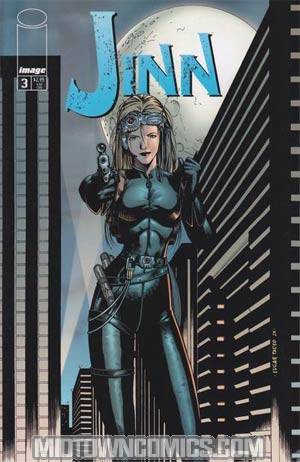 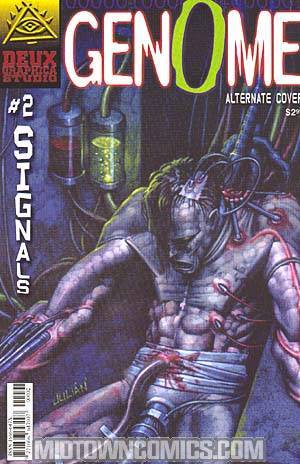 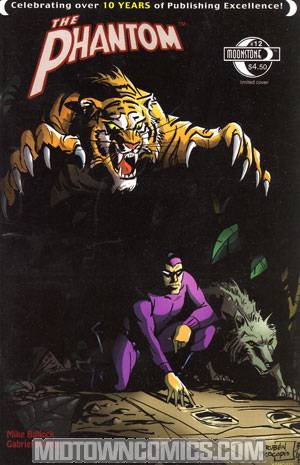 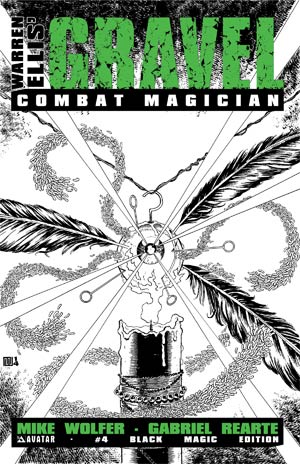