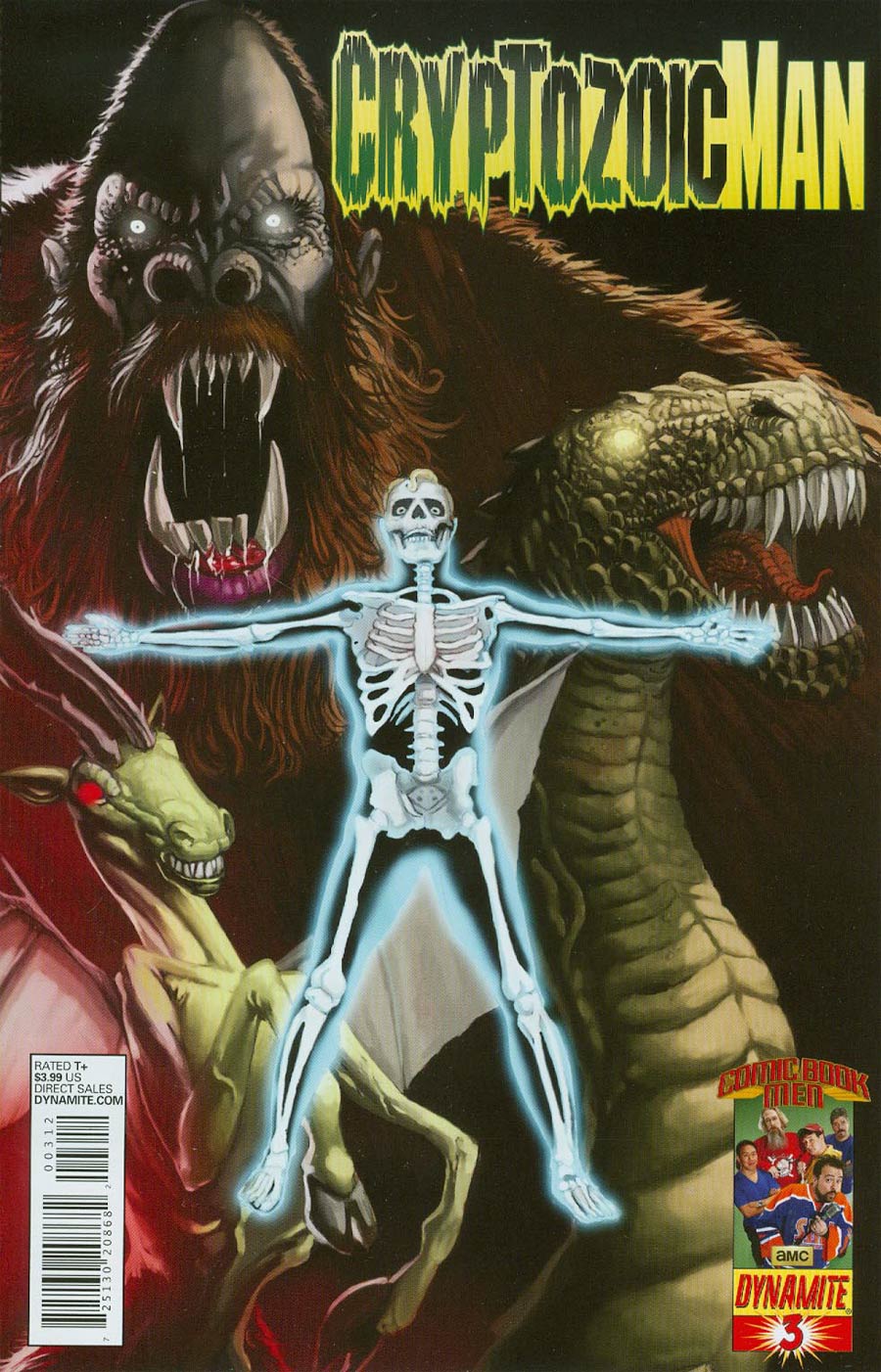 "The 'Hostiles' have crashed the party commonly referred to as 'life on earth' giving humanity about, oh, sixty seconds to live. Dr. Alan Ostman discovers that after the Hostiles breech, that not only have both Heaven and Hell been deserted, but the world's legendary cryptids which function as portals to alternate dimensions are being murdered at an alarming rate. Cryptozoic Man steps in to repel the demonic hordes, but not everything is as it seems and mankind's fate rests on an unthinkable sacrifice." 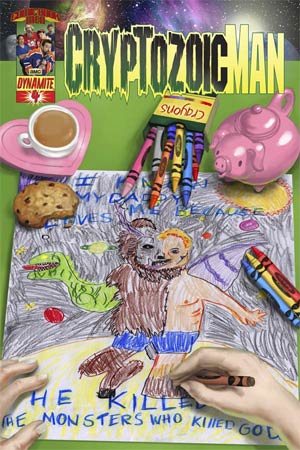 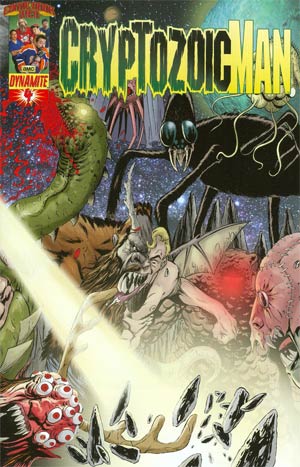 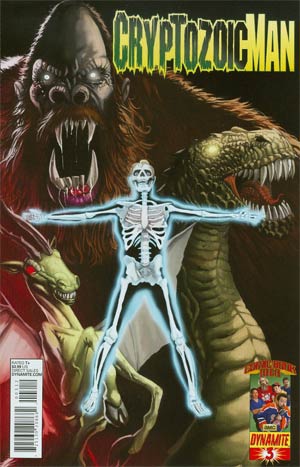 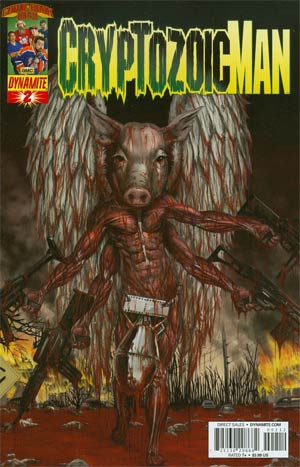 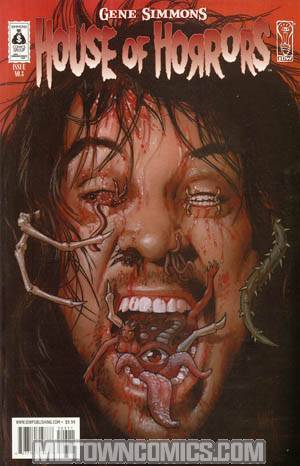 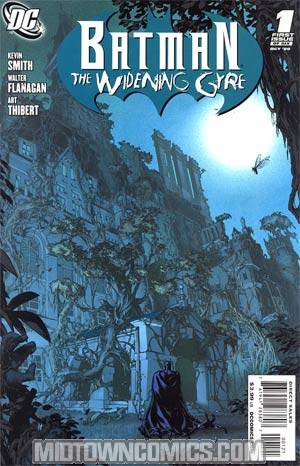 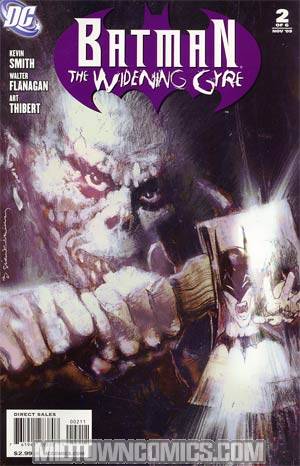 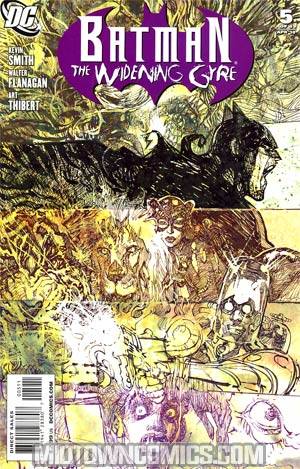 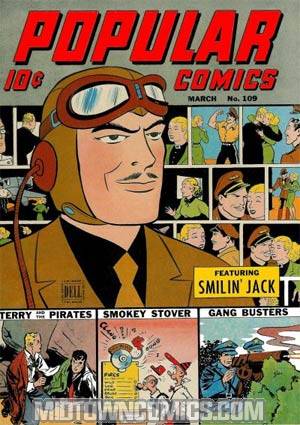 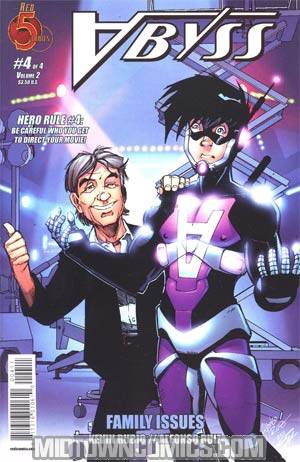 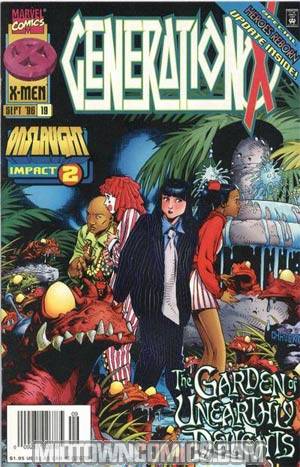