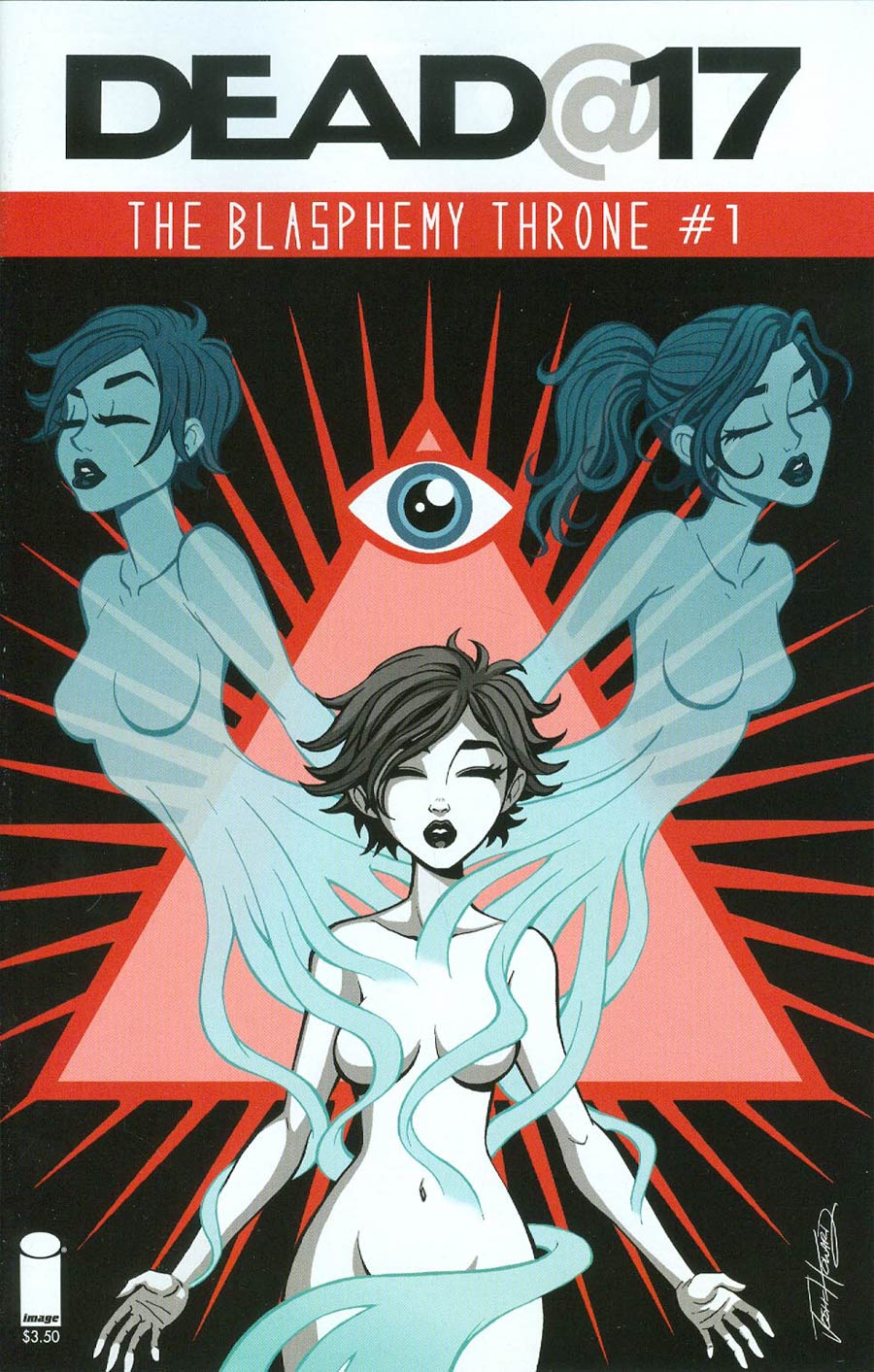 IT'S ALL BEEN LEADING TO THIS - THE FINAL CHAPTER TO THE DEAD@17 SAGA BEGINS HERE! For the last 10 years, Nara Kilday has gone up against the worst Hell has to offer, losing many friends and allies along the way. Now she faces her greatest threat: an unholy pact between her oldest nemesis and the Great Beast. While the world is thrown into chaos, Nara remains helpless, captive to an unknown force, the secret to victory hidden somewhere in her past. The countdown to Earth's final hours has begun. 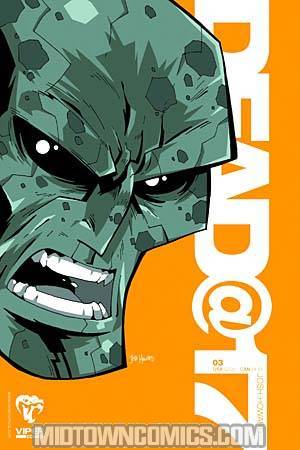 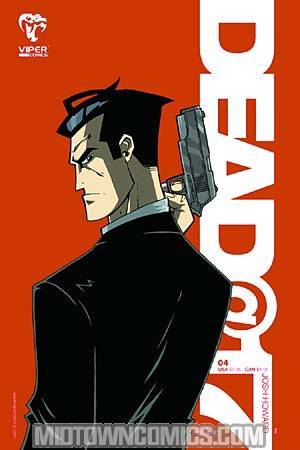 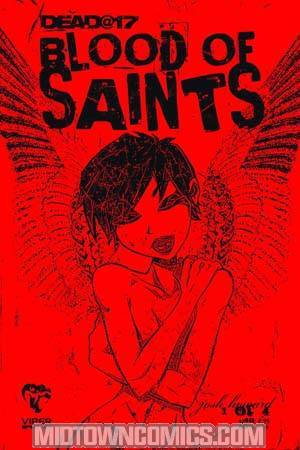 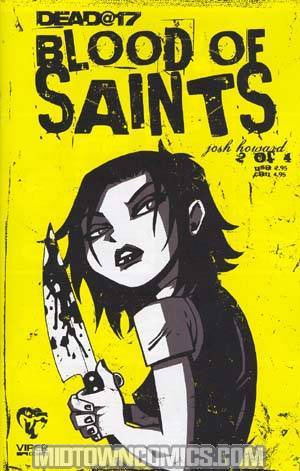 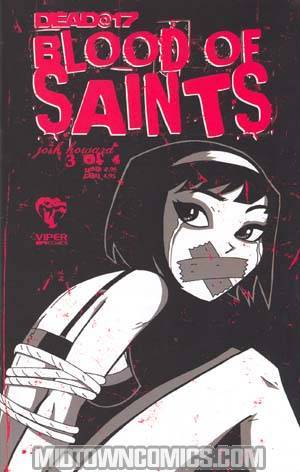 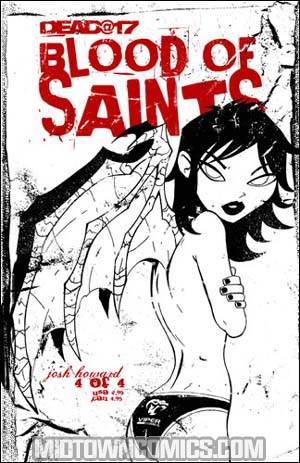 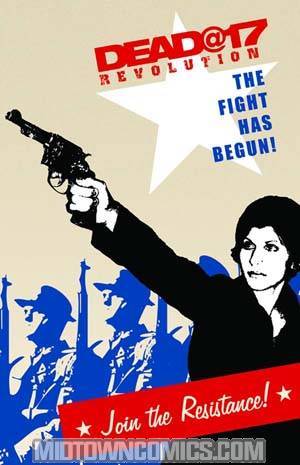 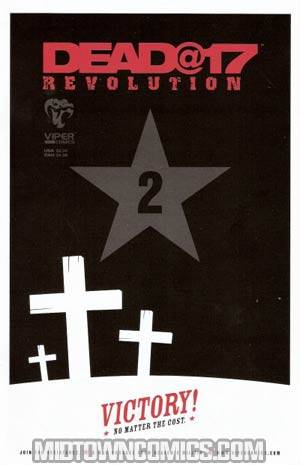 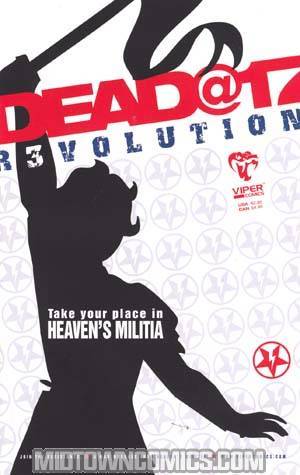 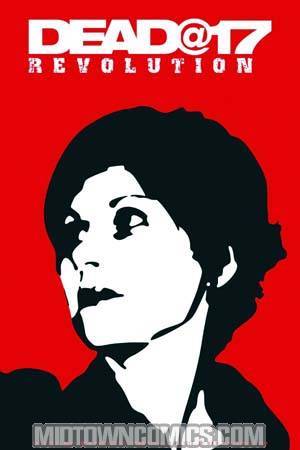 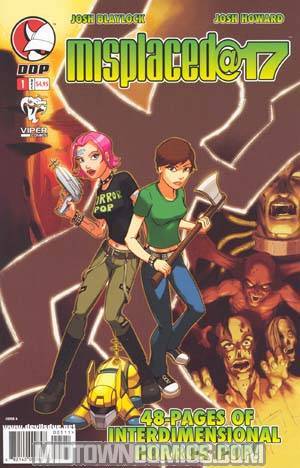 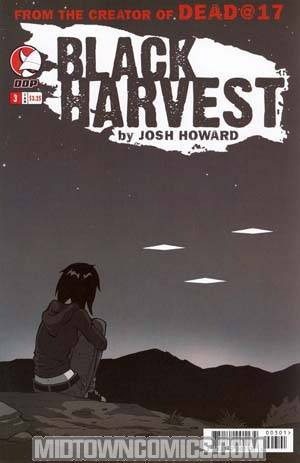 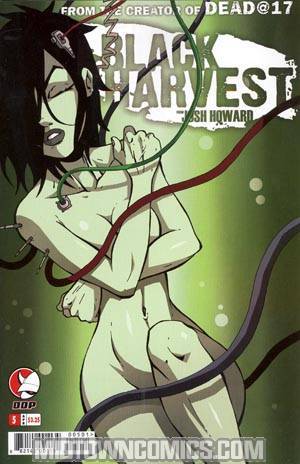 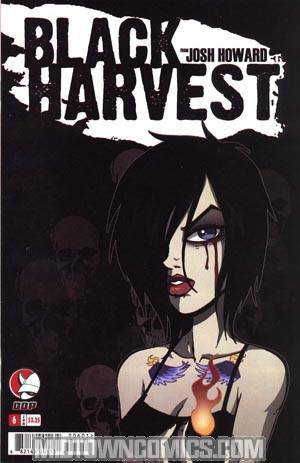 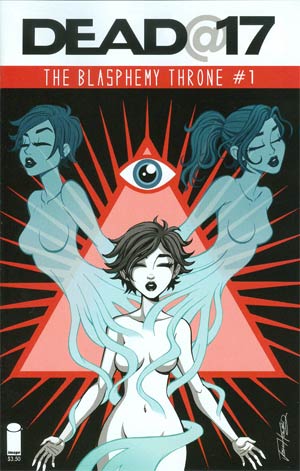