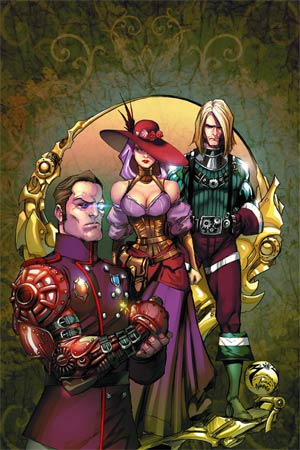 Fleeing the Big City, Magna Spadarossa boards The Victory, a magnificent commercial airship under the command of Captain Victory himself, with intent of journeying to the great city of Landing. However, her plans quickly grow awry as she learns that the assassins after her have also found passage, along with beasts unlike any she has ever known! And who is this Six Thousand Dollar Man…? 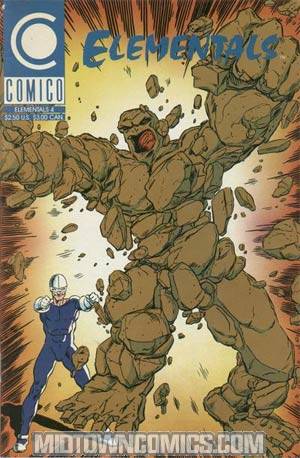 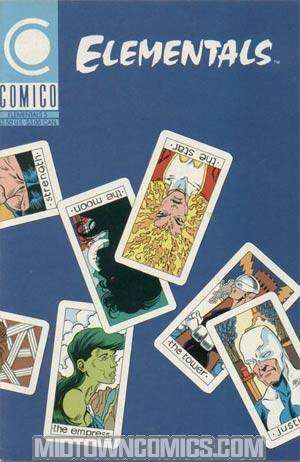 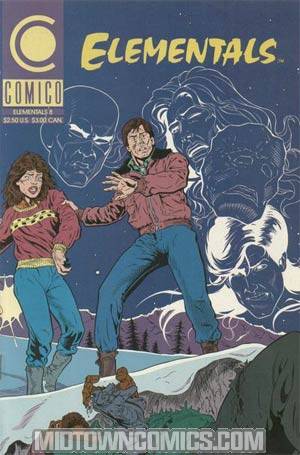 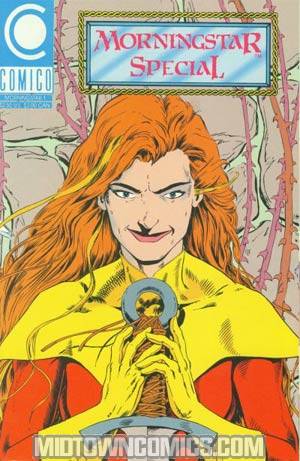 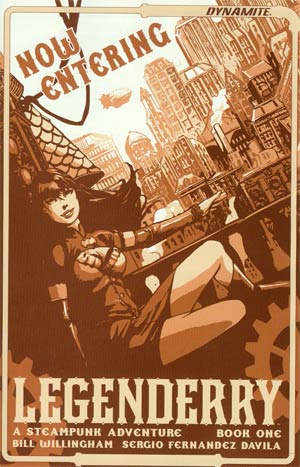 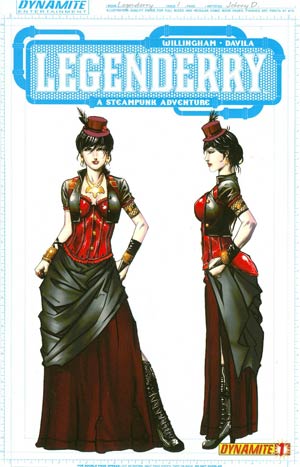 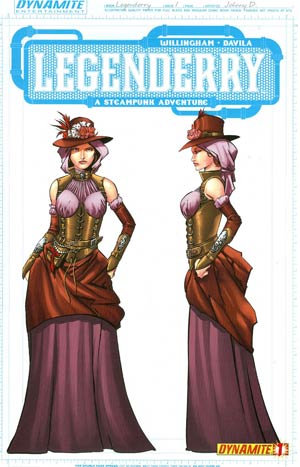 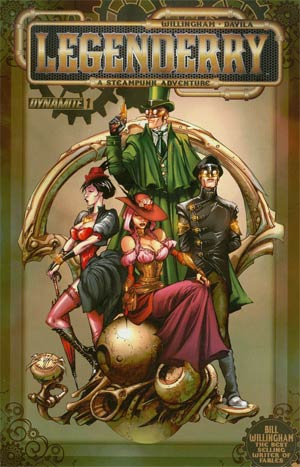 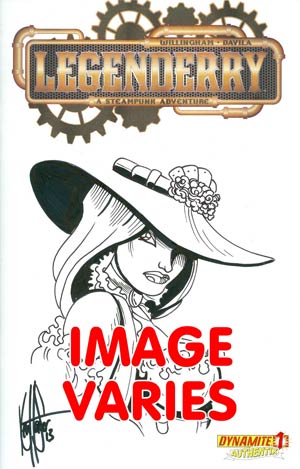 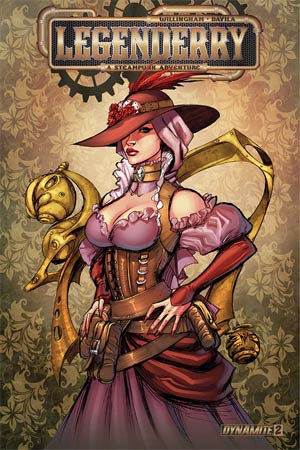 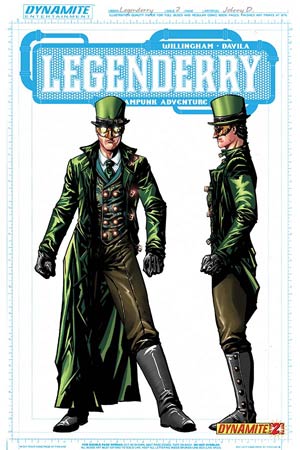 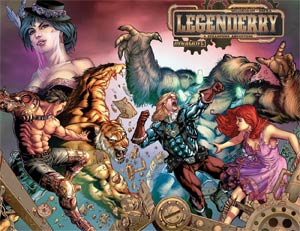 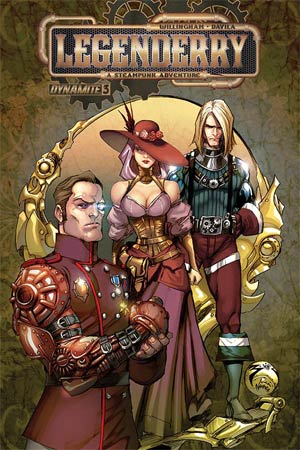 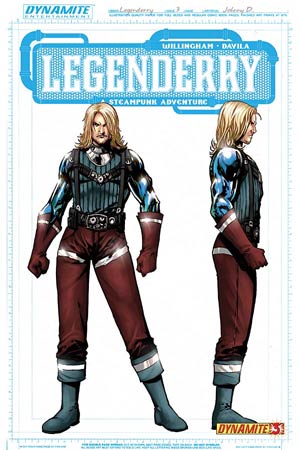