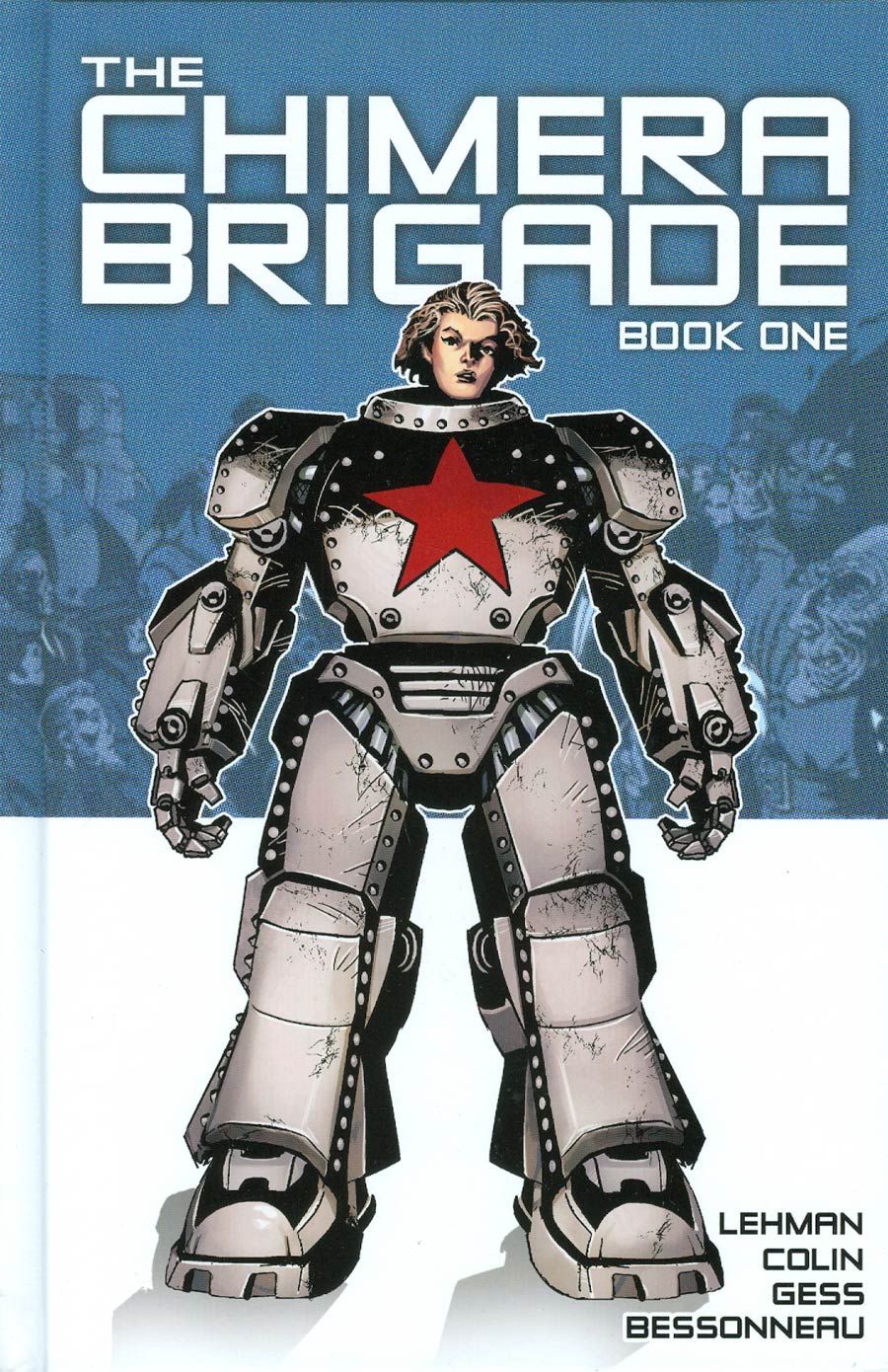 Europe. World War II. Witness the rise and fall of the European super-heroes! The year is 1938, and a new generation of superhumans, born as a side effect of secret chemical weapons, have taken control of the capital cities of Europe. Some fight against injustice, others spread terror. Above the law, above human authority, these strange metahumans capture the imagination of the public, even as they baffle scientists with their impossible powers. But a new, more powerful threat is looming, one that could yet erase them from existence and shift the balance of power. 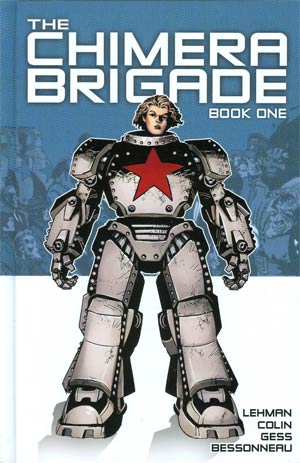 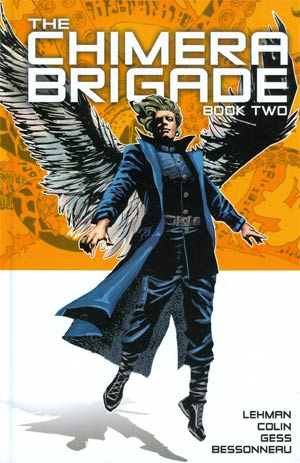 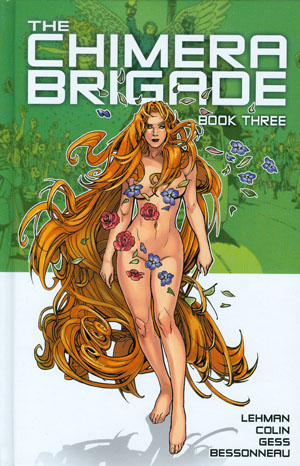 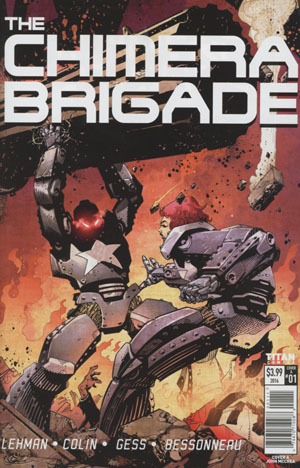 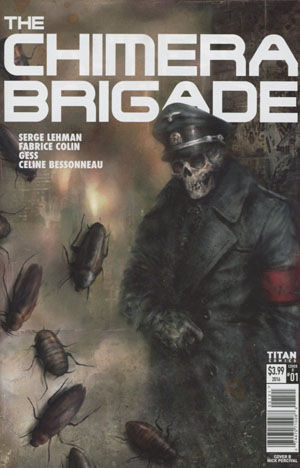 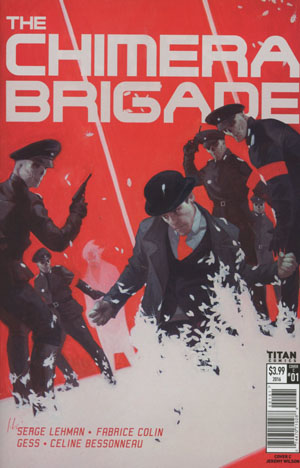 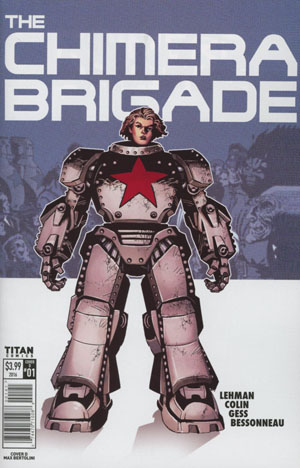 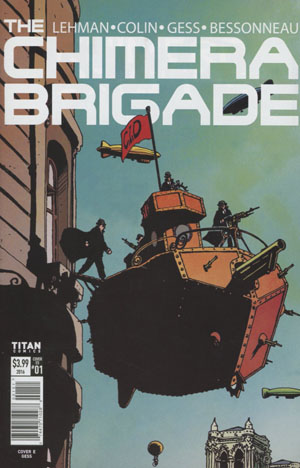 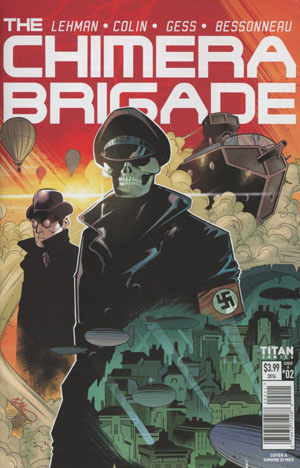 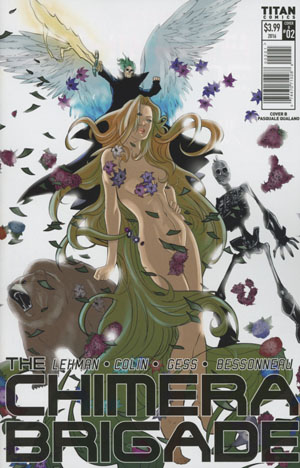