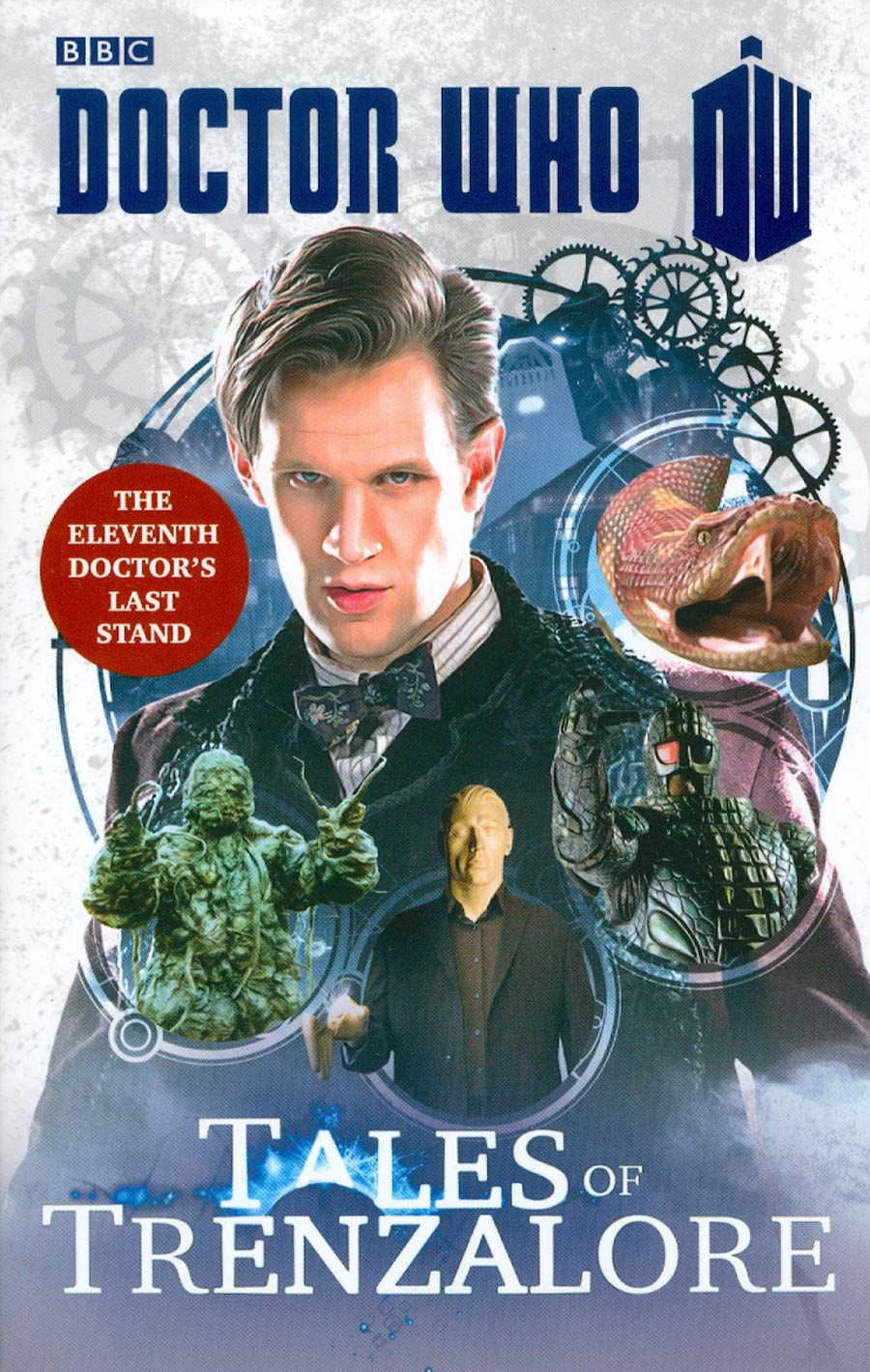 As it had been foretold, the armies of the Universe gathered at Trenzalore. Only one thing stood between the planet and destruction - the Doctor. For nine hundred years, he defended the planet, and the tiny town of Christmas, against the forces that would destroy it. Some of what happened during those terrible years is well documented. But most of it has remained shrouded in mystery and darkness. Until now. These are the tales of the monsters who found themselves afraid - and of the one man who was not. 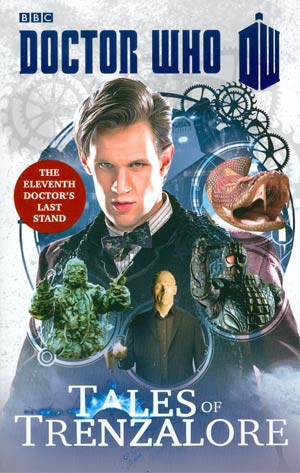 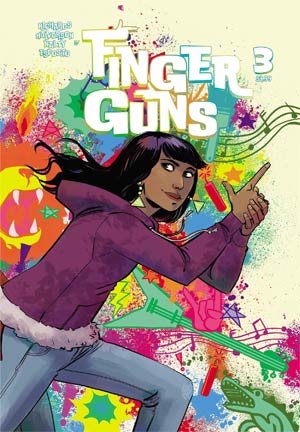