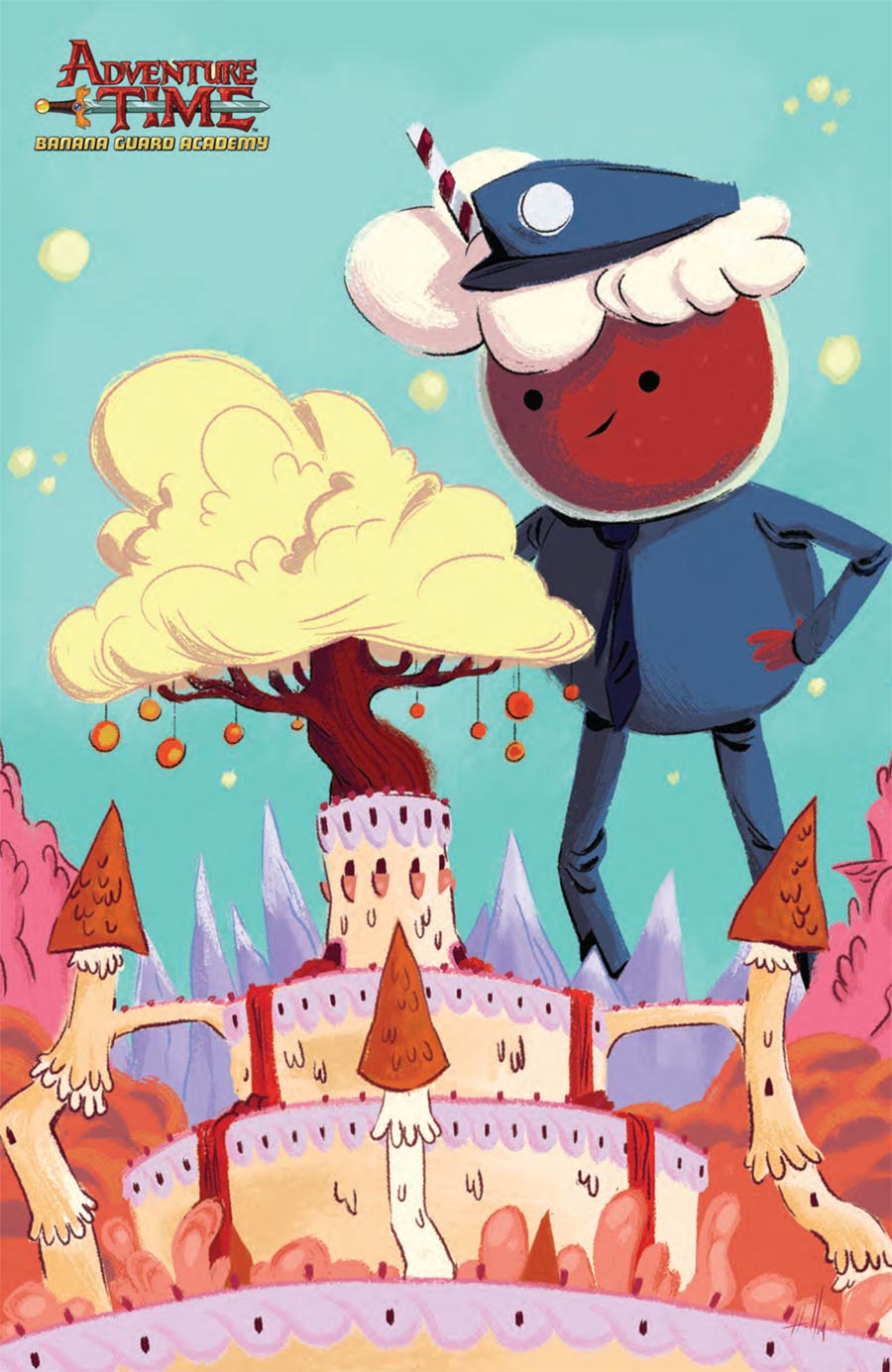 "WHY WE LOVE IT: Not only are the Banana Guards hilarious as the Candy Kingdom's protectors, but this series is written by Kent Osborne, one of the current writers of the ADVENTURE TIME show. Kent is responsible for some of our favorite episodes of the show and we're thrilled to have him write his first comic book.
WHY YOU'LL LOVE IT: If you love ADVENTURE TIME, you can't get beat a comic series written by one of the show's writers and the creator of Root Beer Guy! Also great if you like bananas.
WHAT IT'S ABOUT: Turns out that there is a lot to being a Banana Guard - but being a Banana is not mandatory. This crazy adventure follows Root Beer Guy as he starts his search for new recruits among Ooo's citizens. Only the best will do in his quest to protect the Candy Kingdom!" 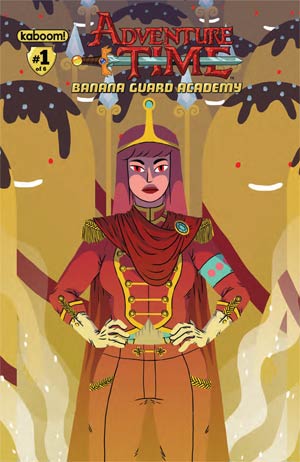 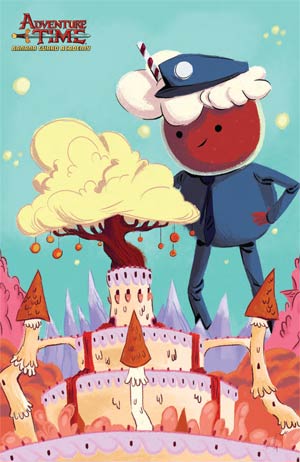 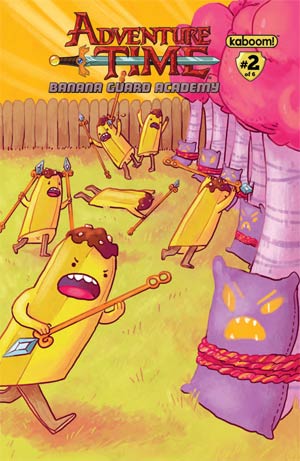 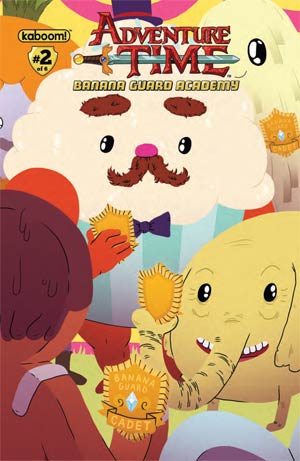 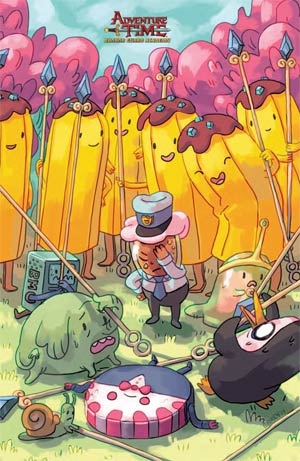 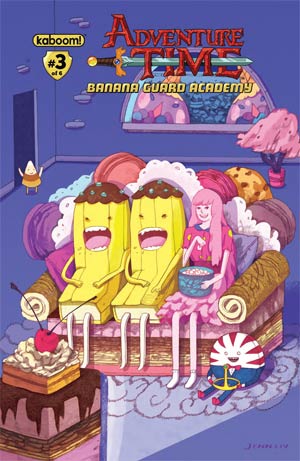 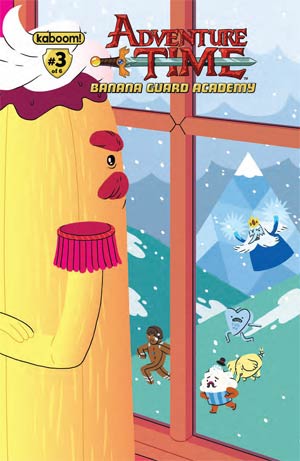 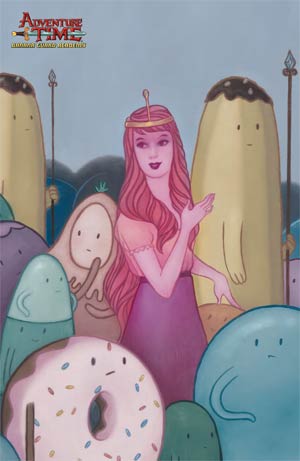 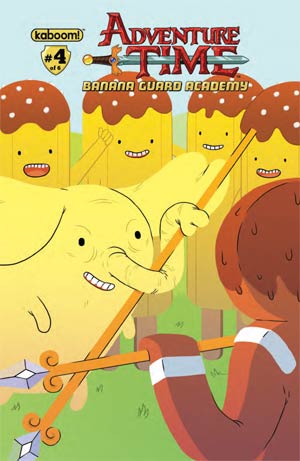 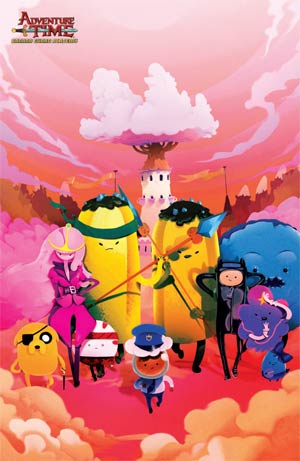 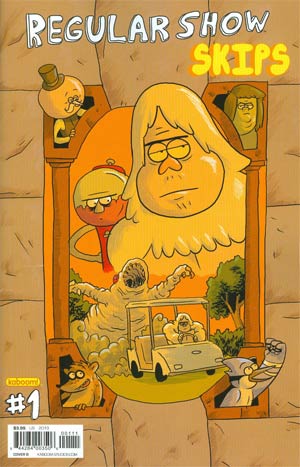 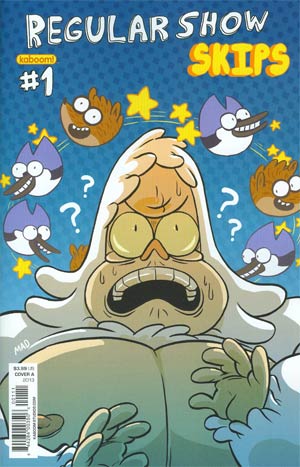 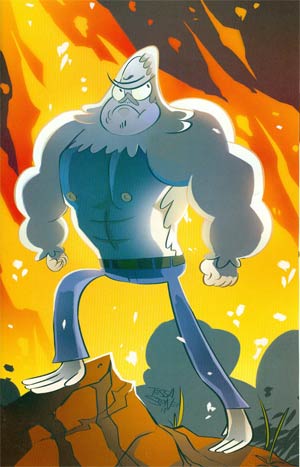 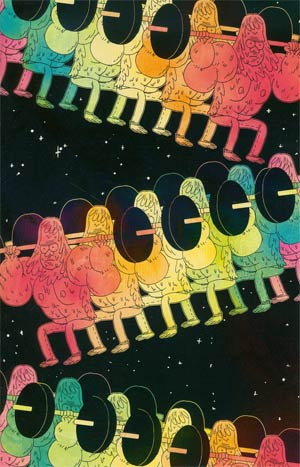 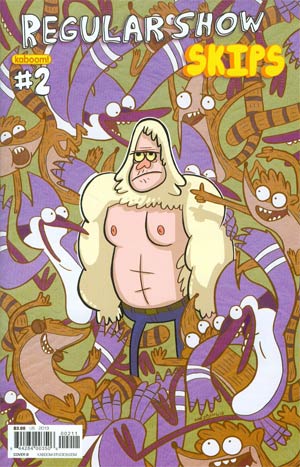 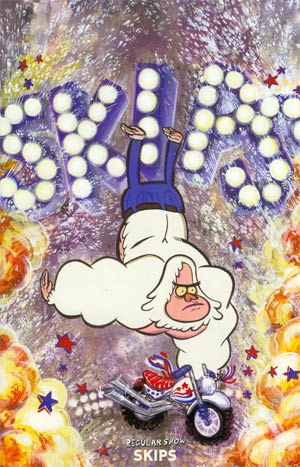 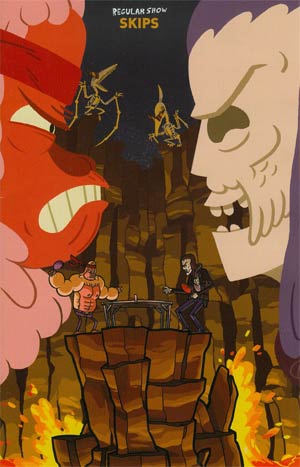 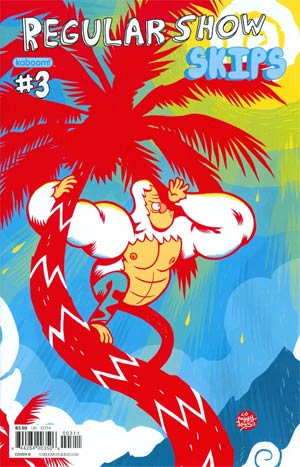 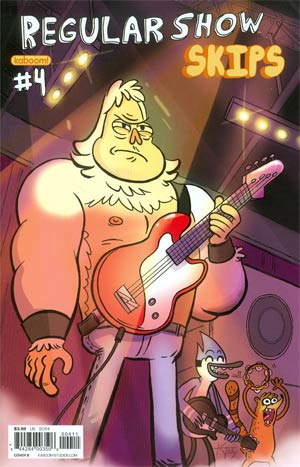 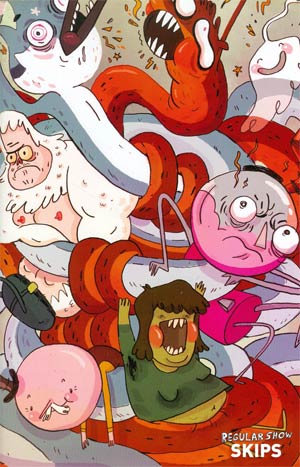