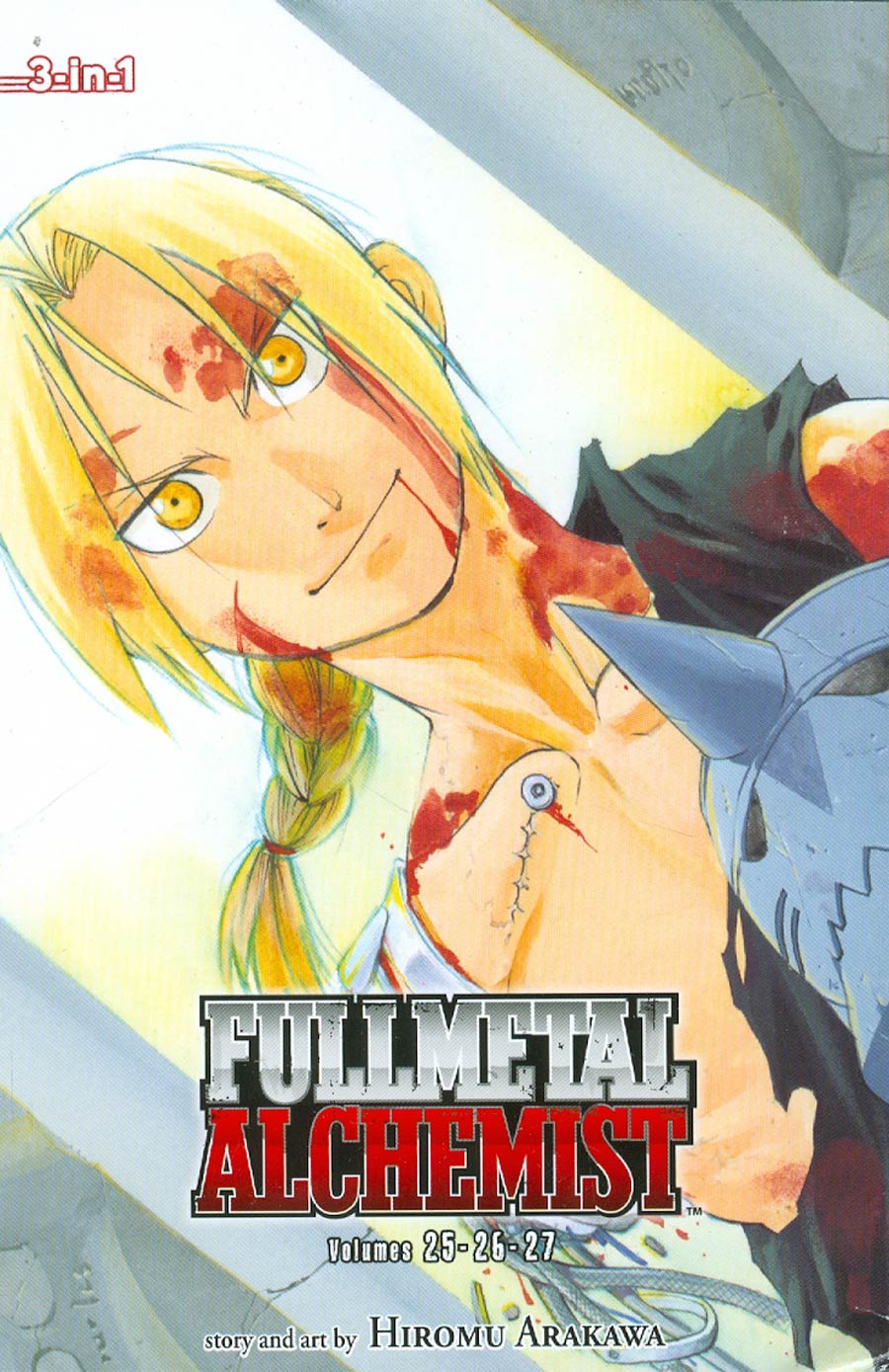 In an alchemical ritual gone wrong, Edward Elric lost his arm and his leg, and his brother Alphonse became nothing but a soul in a suit of armor. Equipped with mechanical "auto-mail" limbs, Edward becomes a state alchemist, seeking the one thing that can restore his and his brother's bodies... the legendary Philosopher's Stone.

As the Day of Reckoning dawns, the Elric brothers, their father Hohenheim, and all of their allies battle to the death against the homunculi’s &quotfather." The fate of the entire world hangs in the balance. To claim victory, some will have to make the ultimate sacrifice. When the dust clears, will a happy ending await our favorite characters in the final volume of Fullmetal Alchemist? 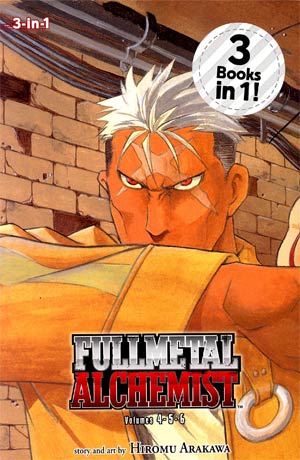 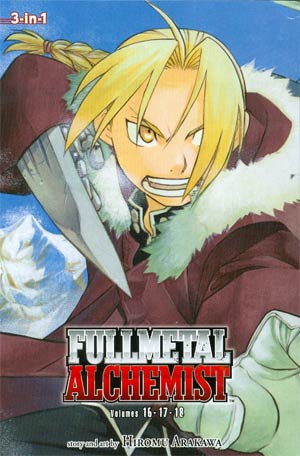 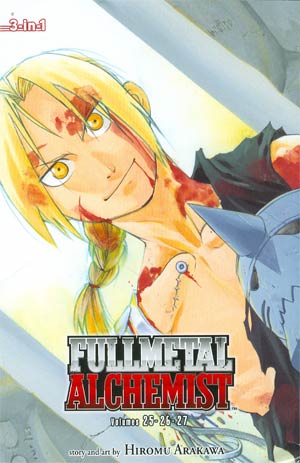 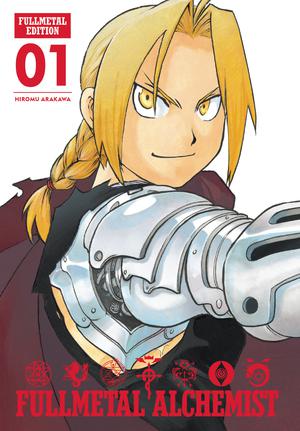 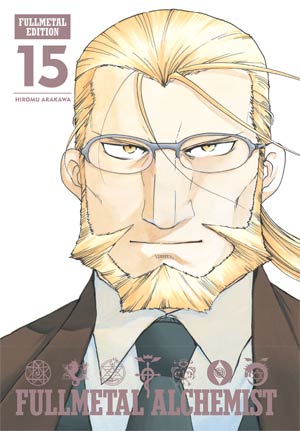 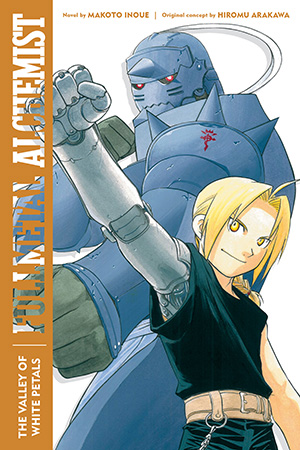