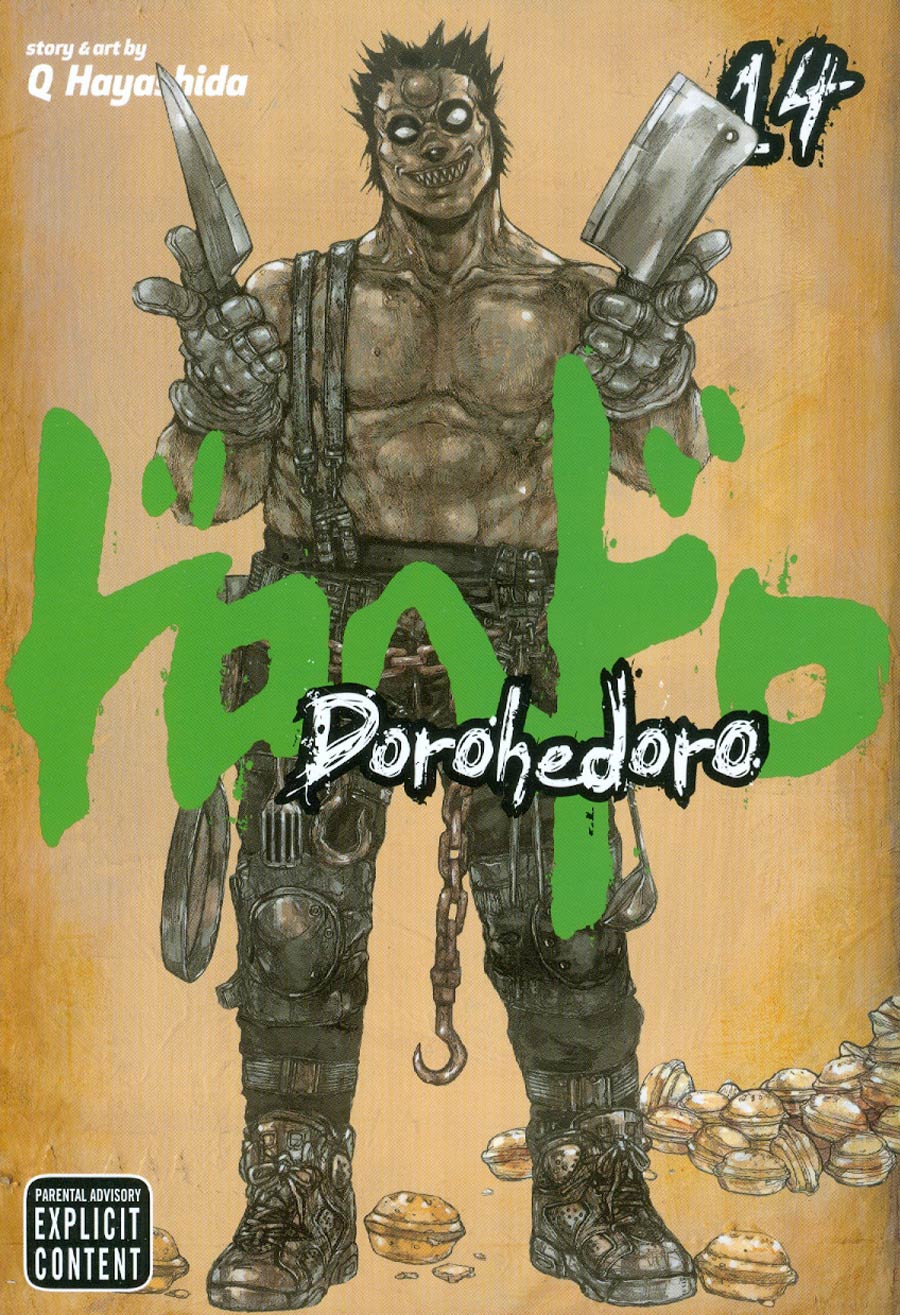 In a city so dismal it's known only as ""the Hole,"" a clan of Sorcerers has been plucking people off the streets to use as guinea pigs for atrocious ""experiments"" in the black arts. In a dark alley, Nikaido found Caiman, a man with a reptile head and a bad case of amnesia. To undo the spell, they're hunting and killing the Sorcerers in the Hole, hoping that eventually they'll kill the right one. But when En, the head Sorcerer, gets word of a lizard-man slaughtering his people, he sends a crew of ""cleaners"" into the Hole, igniting a war between two worlds. Pie or die! The secret to Nikaido's magic… The goal of Kai's quest… Could the answer to all of life's mysteries possibly be found inside a single pie?! The truth awaits in this exciting installment of Dorohedoro! 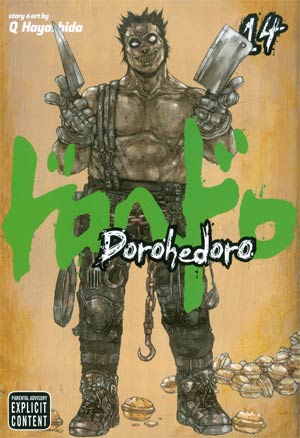