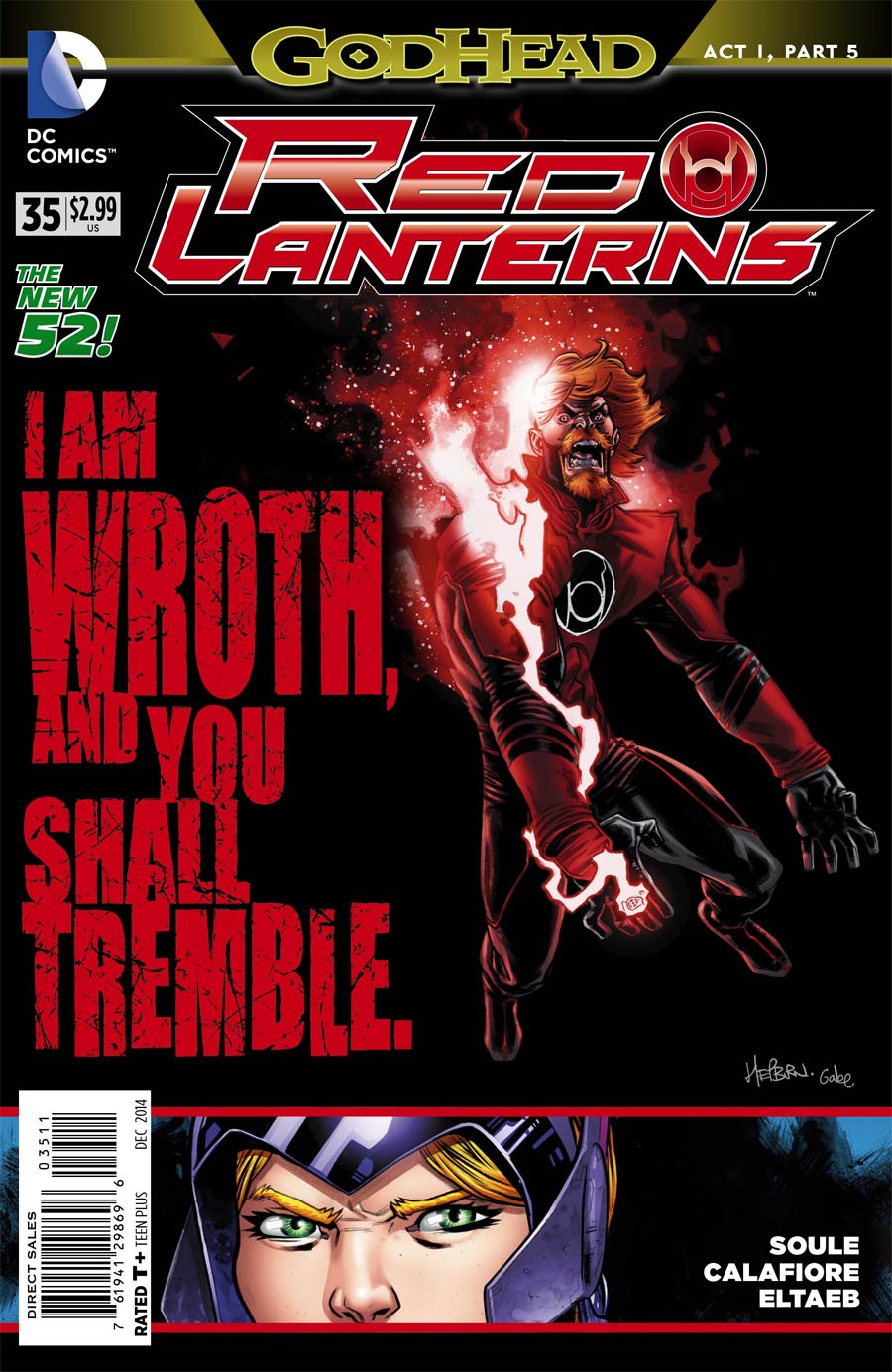 'GODHEAD,' Act 1 Part 5: Guy Gardner's at his lowest point in he horrific aftermath of 'The Atrocitus War,' consumed with rage towards himself for the many lives lost, and he's taking it out on whomever he can! His actions have caught the attention of Earth's sole Green Lantern, Simon Baz! Unfortunately, Earth itself has caught the attention of the New God, Malhedron!? But unlike his green compatriot, Guy's on a rage-filled suicide mission, and he's just looking for a target! 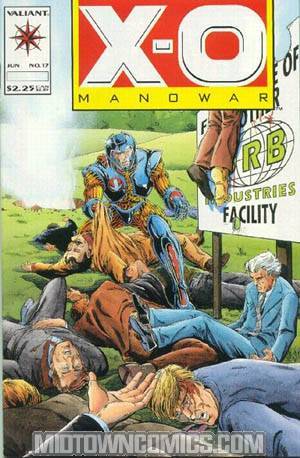 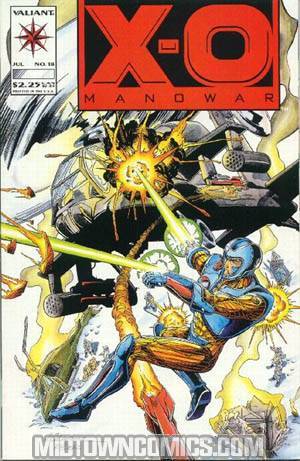 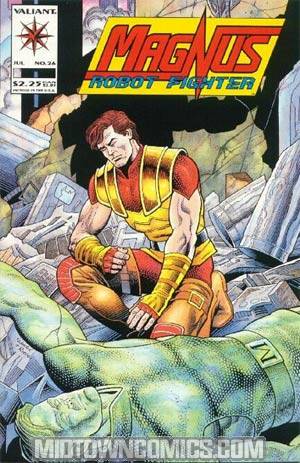 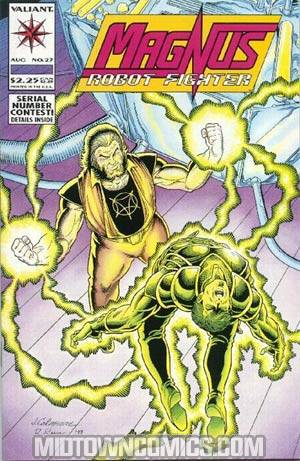 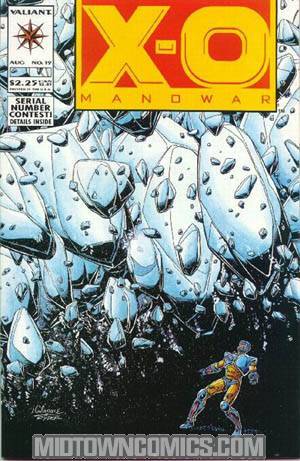 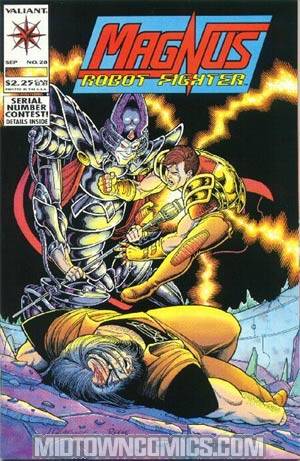 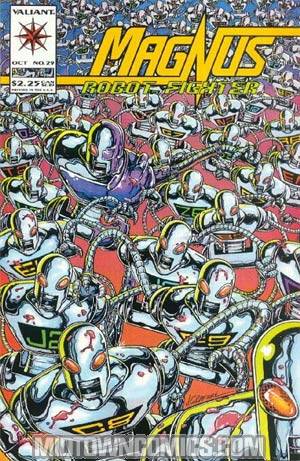 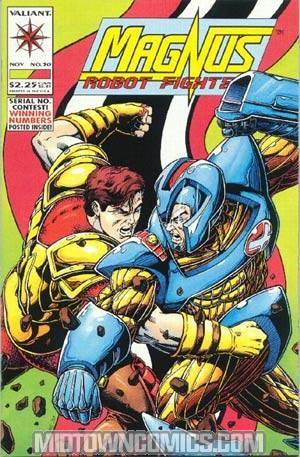 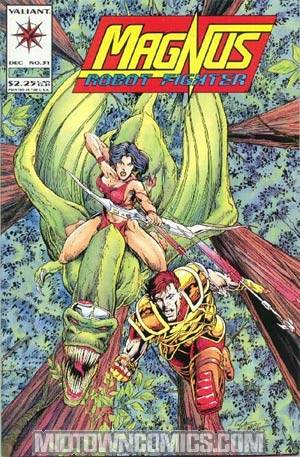 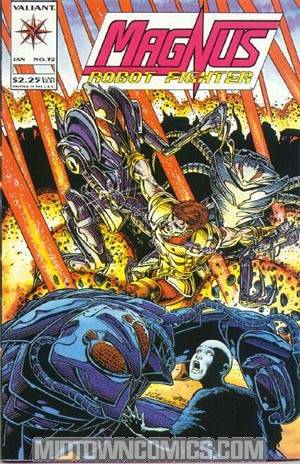 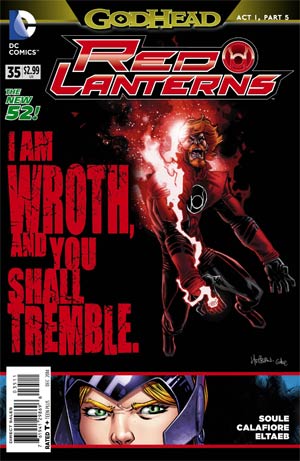