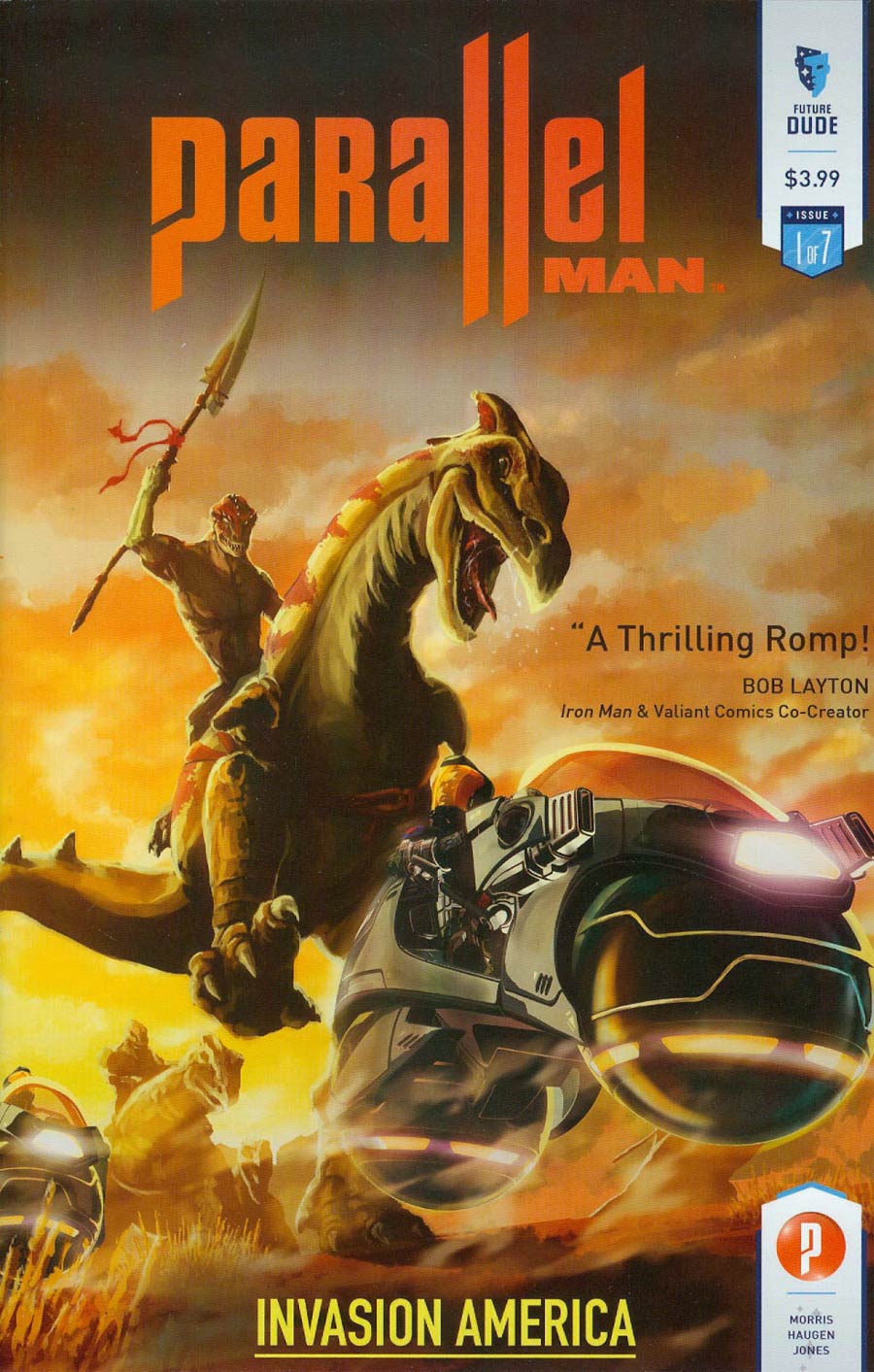 Take a thrilling ride across the multiverse with Commander Nick Morgan and his doppelganger Nicholas! Commander Morgan's government, known as The Ascendancy, has attached and enslaved eleven other Earths and has its sights set on our world as their next target. Nick spent his childhood secretly learning the freedom in other Americas from his grandfather, Tobias Morgan, and struggles to fulfill the deadly goals of his leaders. Now, after stealing an advanced vehicle prototype and his A.I. companion Atlas, Nick seeks out the leaders of a former rebellion known as The Futurists (led by a parallel version of Dr. Carl Sagan) for their assistance in assembling a legendary weapon that could stop the Ascendancy forever! 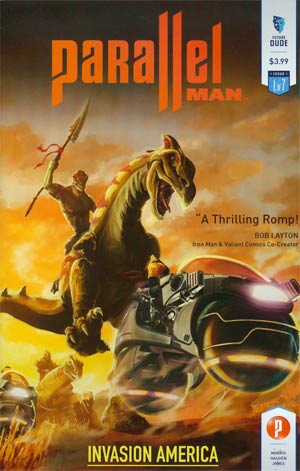 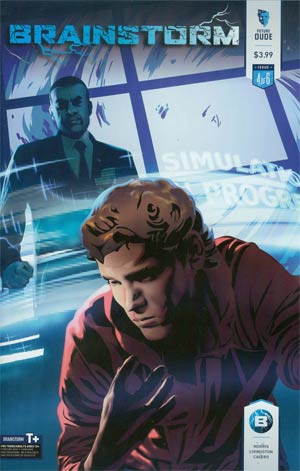 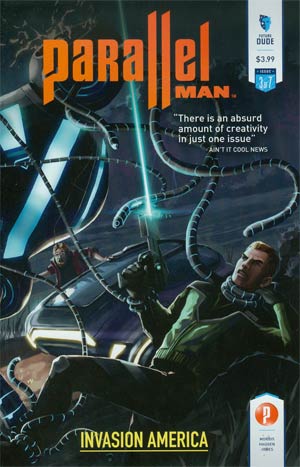 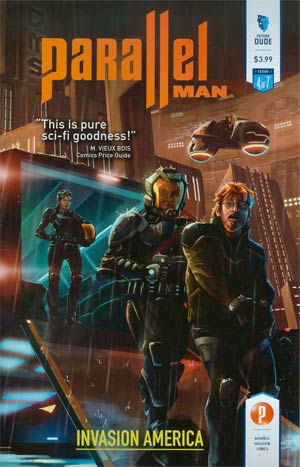 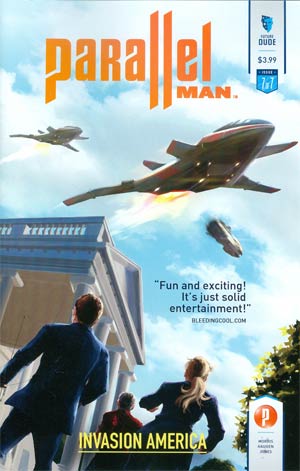 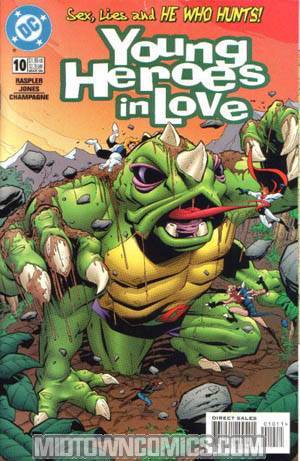 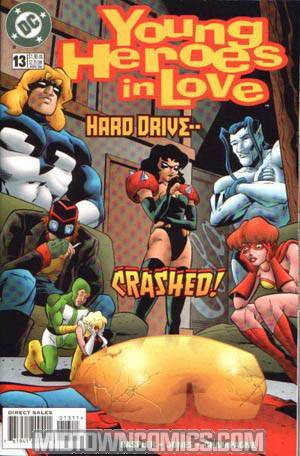 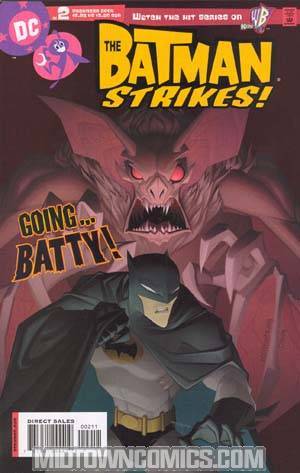 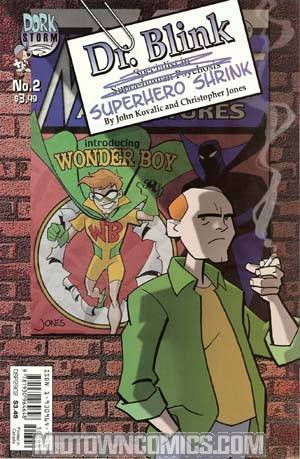 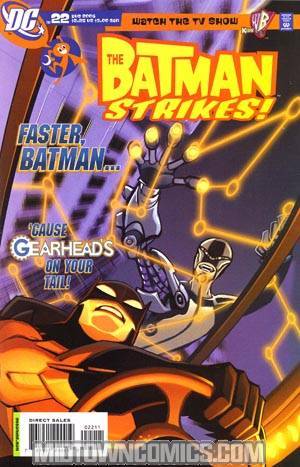 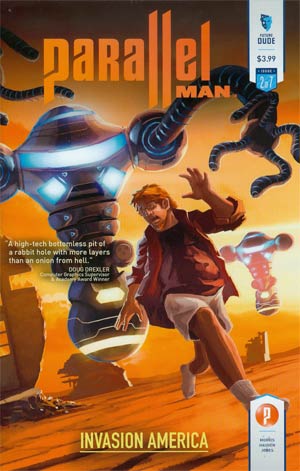