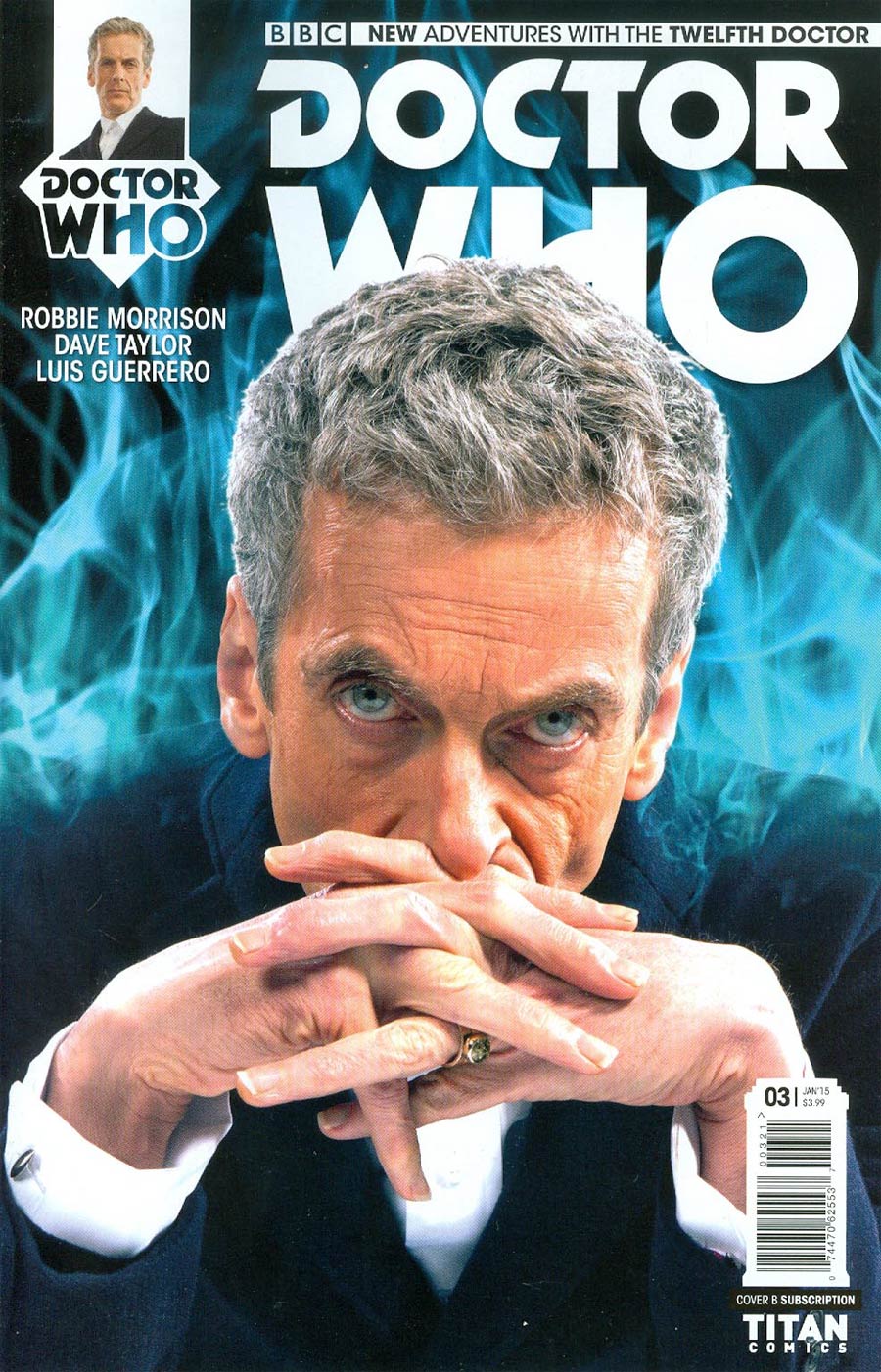 'The Swords of Kali,' Part 1 (of 3). In the distant past, the land that would be India played host to a war between ancient aliens, whose cross-temporal battles contributed to the country's rich myths and legends. Kali, oldest and deadliest of these creatures, was thought defeated long, long ago; her body scattered throughout time to prevent her return. But her psychic essence could not be killed, nor her millennia-long quest for vengeance. Now, in the 23rd Century, she is on the brink of resurrection. And with India at the forefront of human spaceflight, it's not only Earth that falls to her predations if she succeeds - but the whole cosmos! In a race against time and across it, the Doctor and Clara must gather secrets, intelligence and allies from across India's past, present and future if they are to survive! 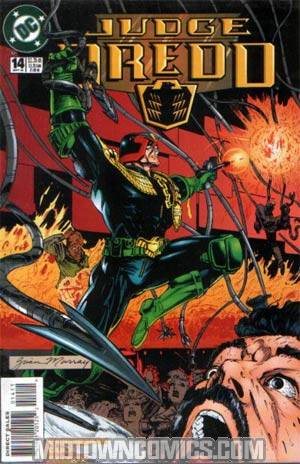 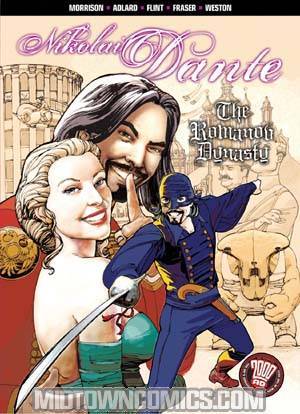 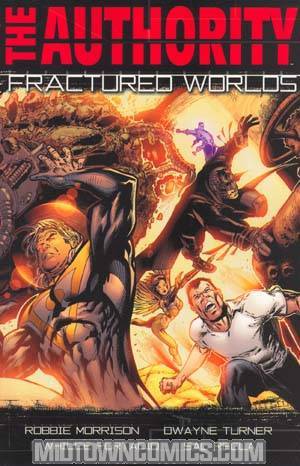 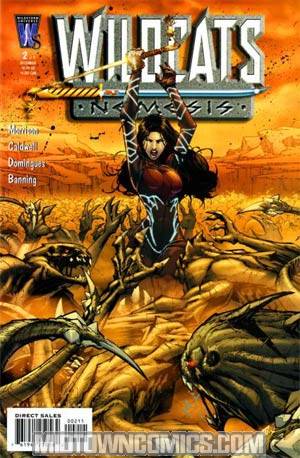 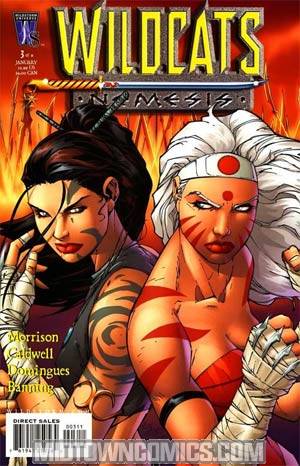 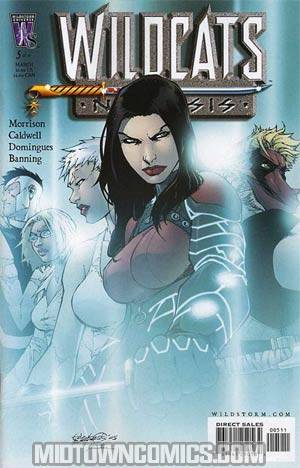 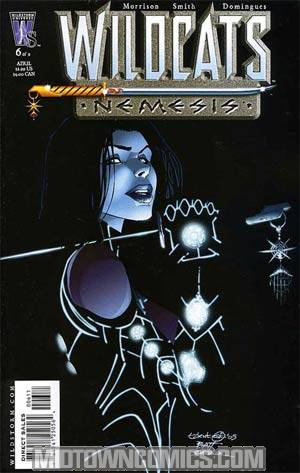 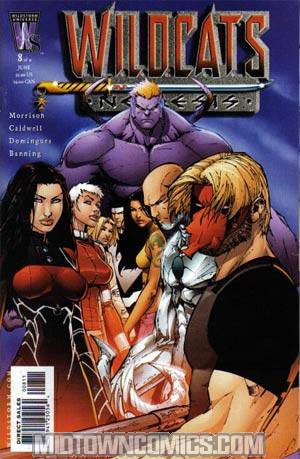 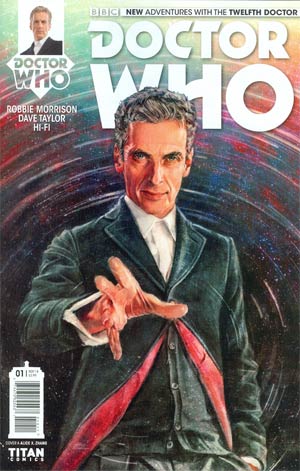 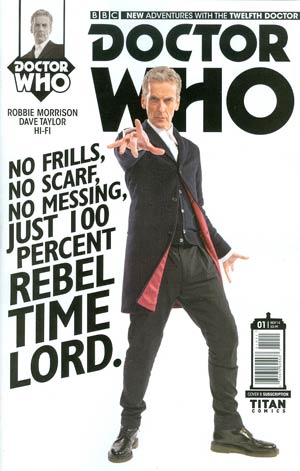 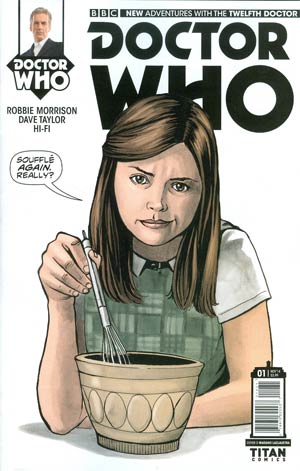 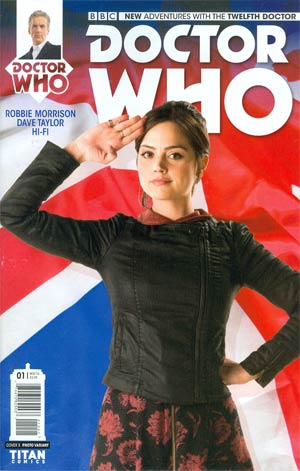 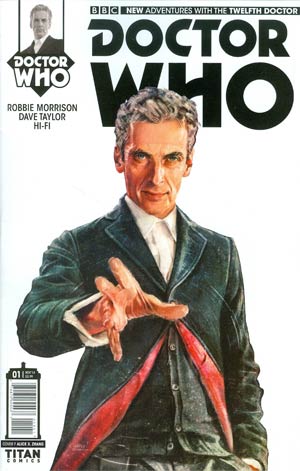 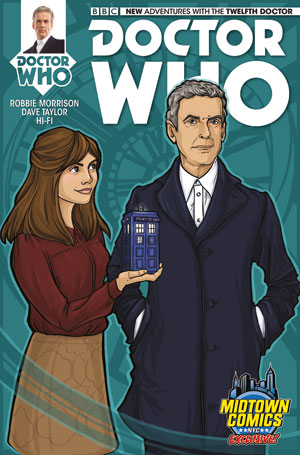 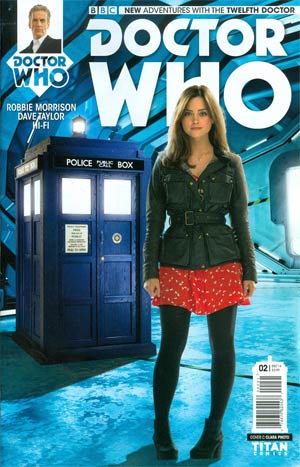 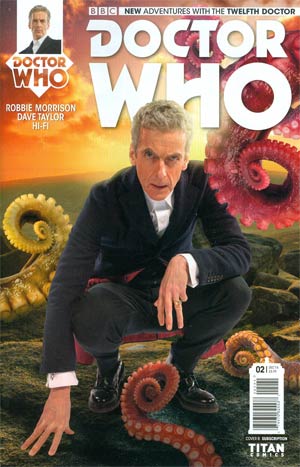 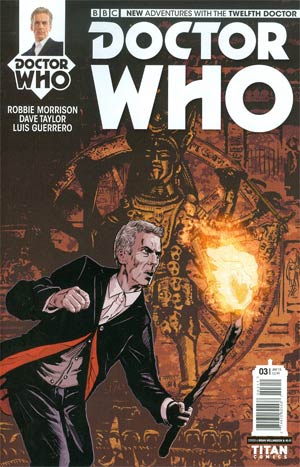 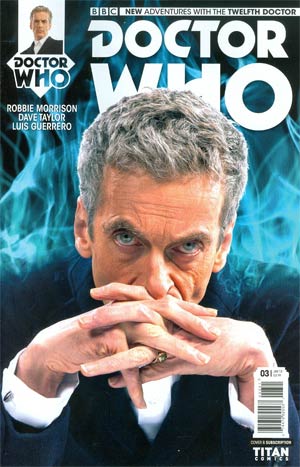