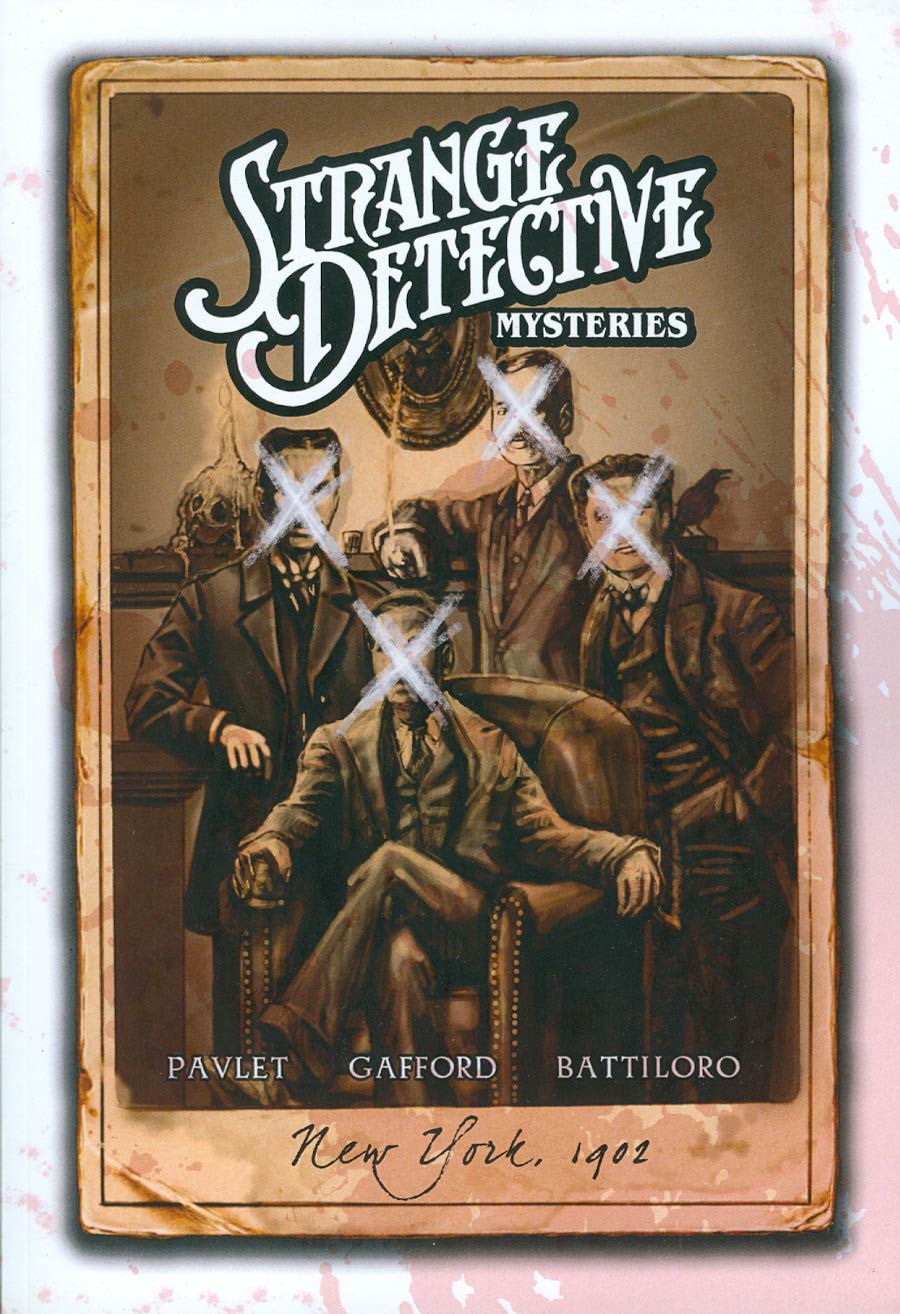 A most unusual case as illuminaries such as H.G. Wells, Arthur Conan Doyle, Nikola Tesla, Harry Houdini, and Bat Masterson are called in to solve a decades old crime - the murder of Edgar Allen Poe! Delve into a world full of crime, horror, and murder, all set in 1902 within a world enhanced by the machinations of steampunk. Follow the struggles of the group as they fight against a hideous evil that threatens their very existence, for the murder of Poe was just the beginning! 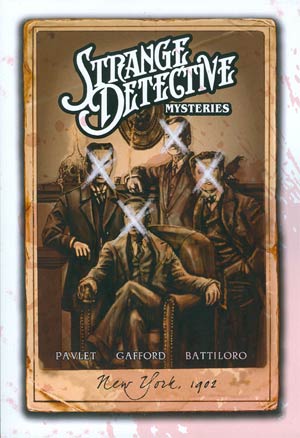