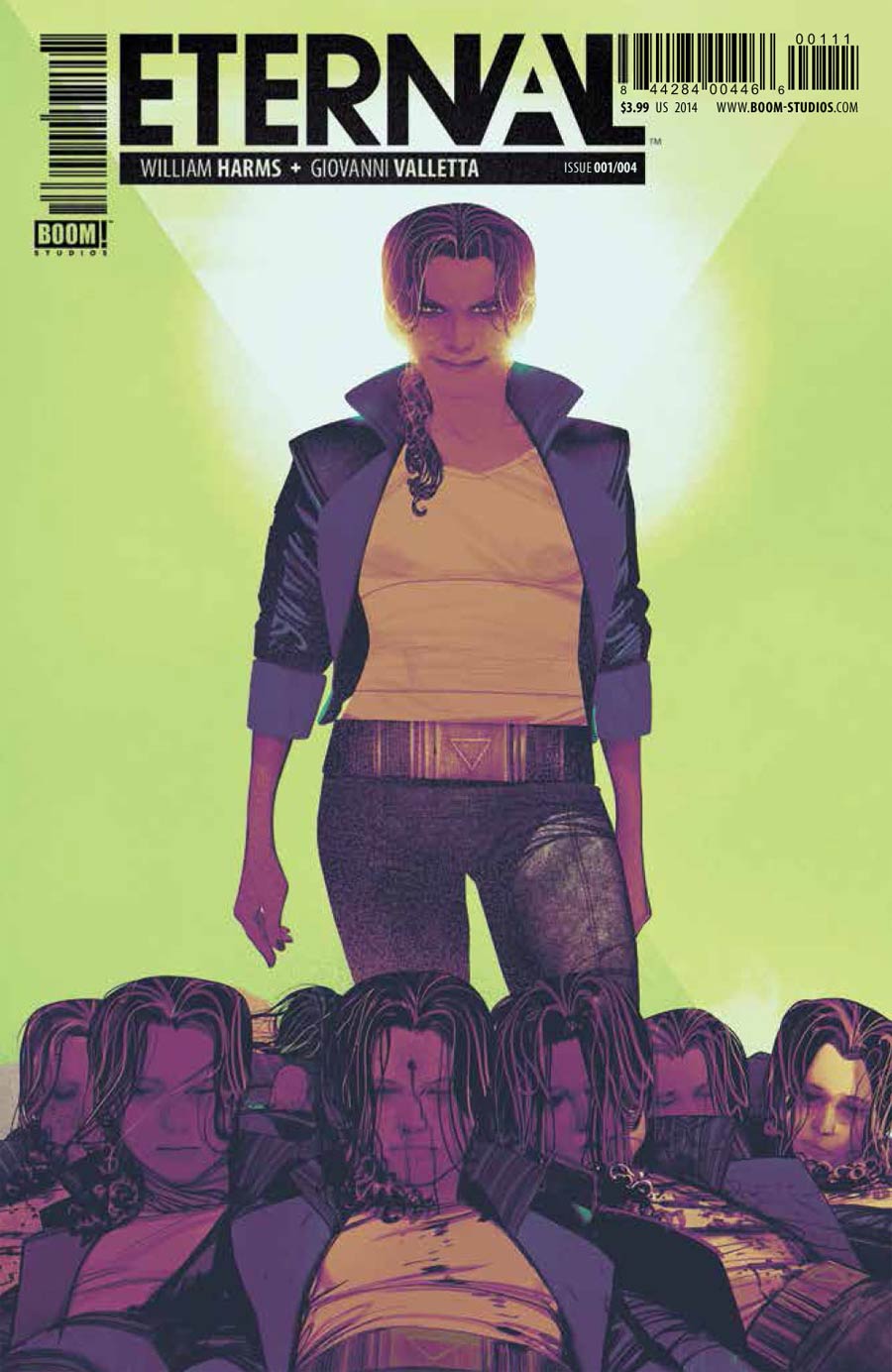 WHY WE LOVE IT: We love giving readers smart and thrilling science fiction books, such as THE HYPERNATURALS, SIX­GUN GORILLA, and our adaptation of Philip K. Dick's DO ANDROIDS DREAM OF ELECTRIC SHEEP?. We continue that tradition with ETERNAL, a story where humans can continually make clones of themselves, so death is a thing of the past. We need to know: What does a world like that look like?
WHY YOU'LL LOVE IT: William Harms (IMPALER, INFAMOUS) is crafting a gripping, sophisticated story about what happens if science completely changes the rules of life itself. This is a story where characters' ethics and loyalties are tested, for society has changed but human failings remain the same.
WHAT IT'S ABOUT: In a world of clones, the Human Liberation Army wants to free people from New Life's grasp. Their leader Gail will take the most drastic, personal measures yet to do so. Rathmann, a former homicide detective turned New Life enforcer, is on the case, and is asking tough questions. Violet, a young girl and one of the few non­cloned humans (Pures, they're called) left, is longing to enter the real world. But she has no idea the danger she is stepping into. 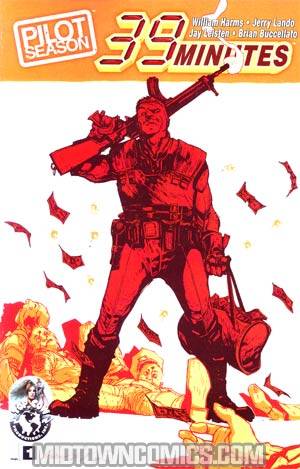 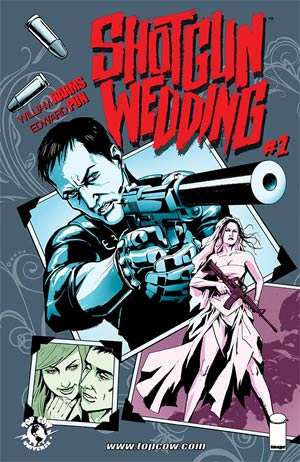 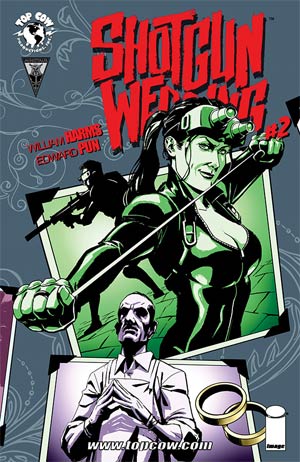 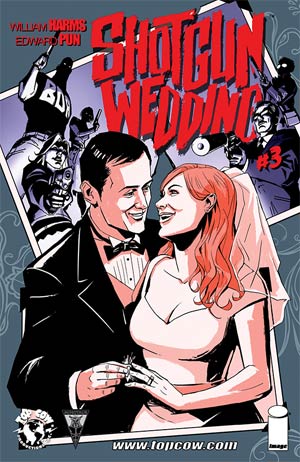 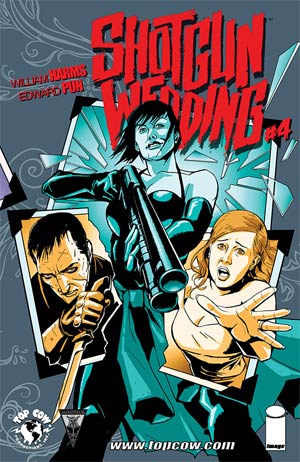 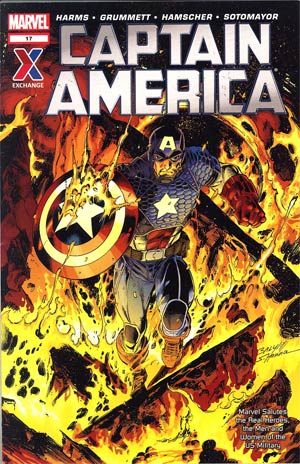 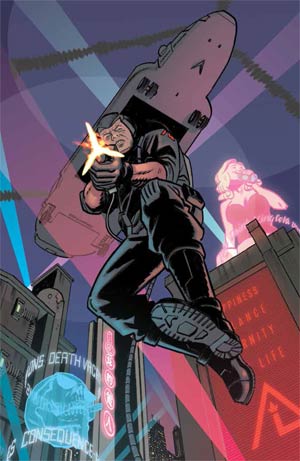 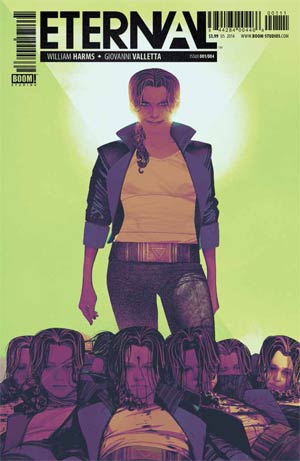 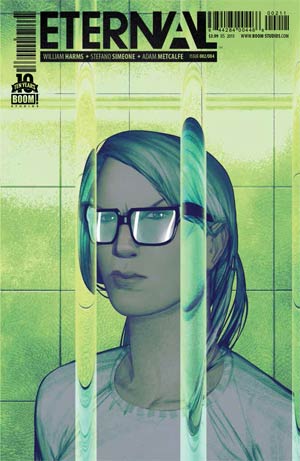 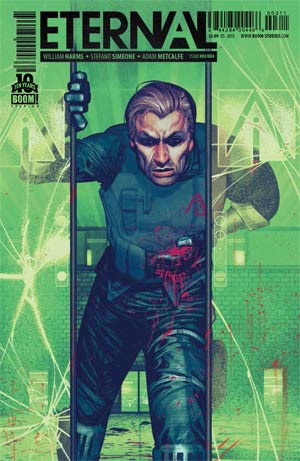 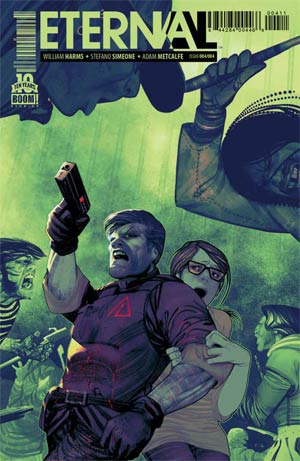