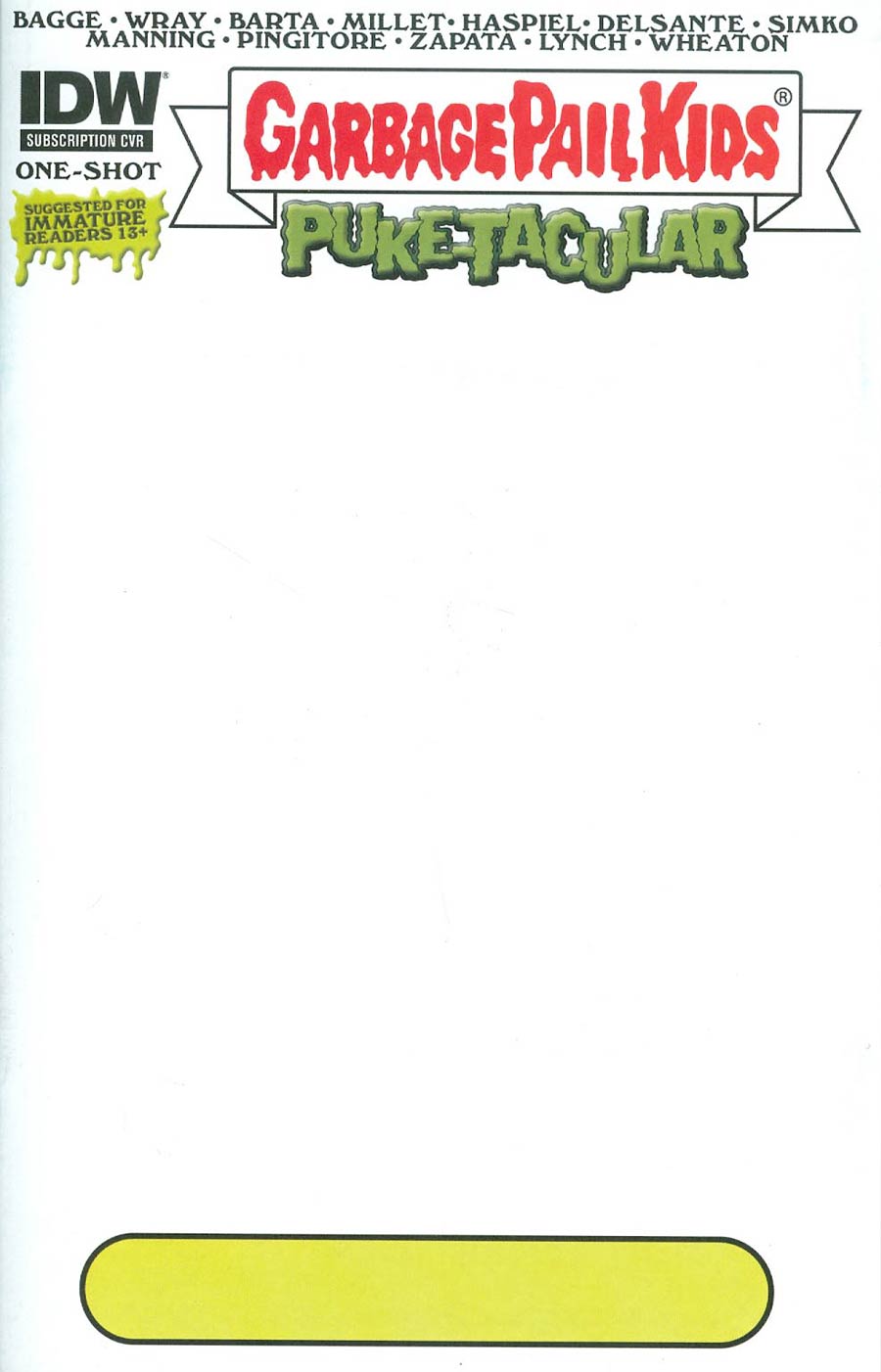 Remember mullets and teased bangs? Stonewashed denim jackets and jeans? Well, not everything about the '80s was lame, because that's when the Garbage Pail Kids ruled the world! Those irreverent, satirical stickers quickly became a pop-culture phenomenon, but they never had their own comic book... until now! In the spirit of the avant-garde cartoonists and humorists who fathered these miscreants, a new generation of alternative-comics creators has lent their unique talents to bring the Garbage Pail Kids into the wacky world of comics - just in time for their 30th birthday! 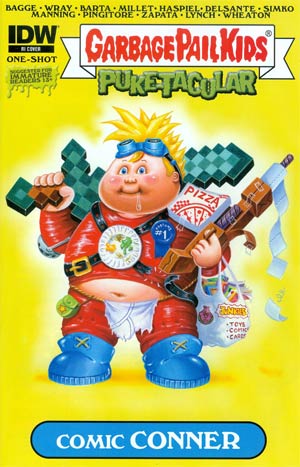 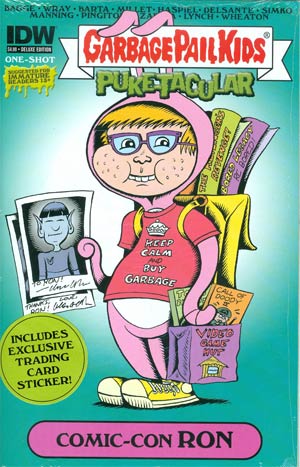 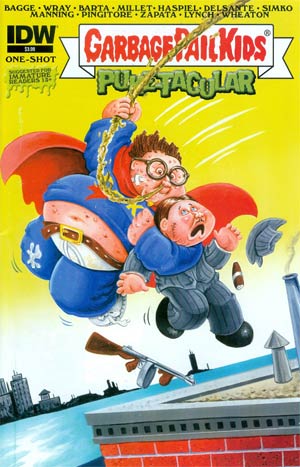 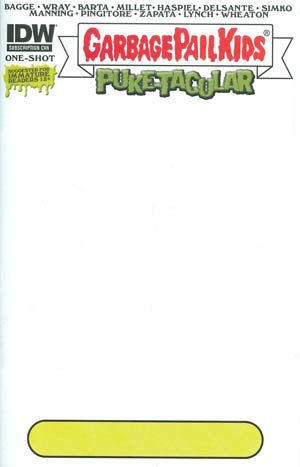