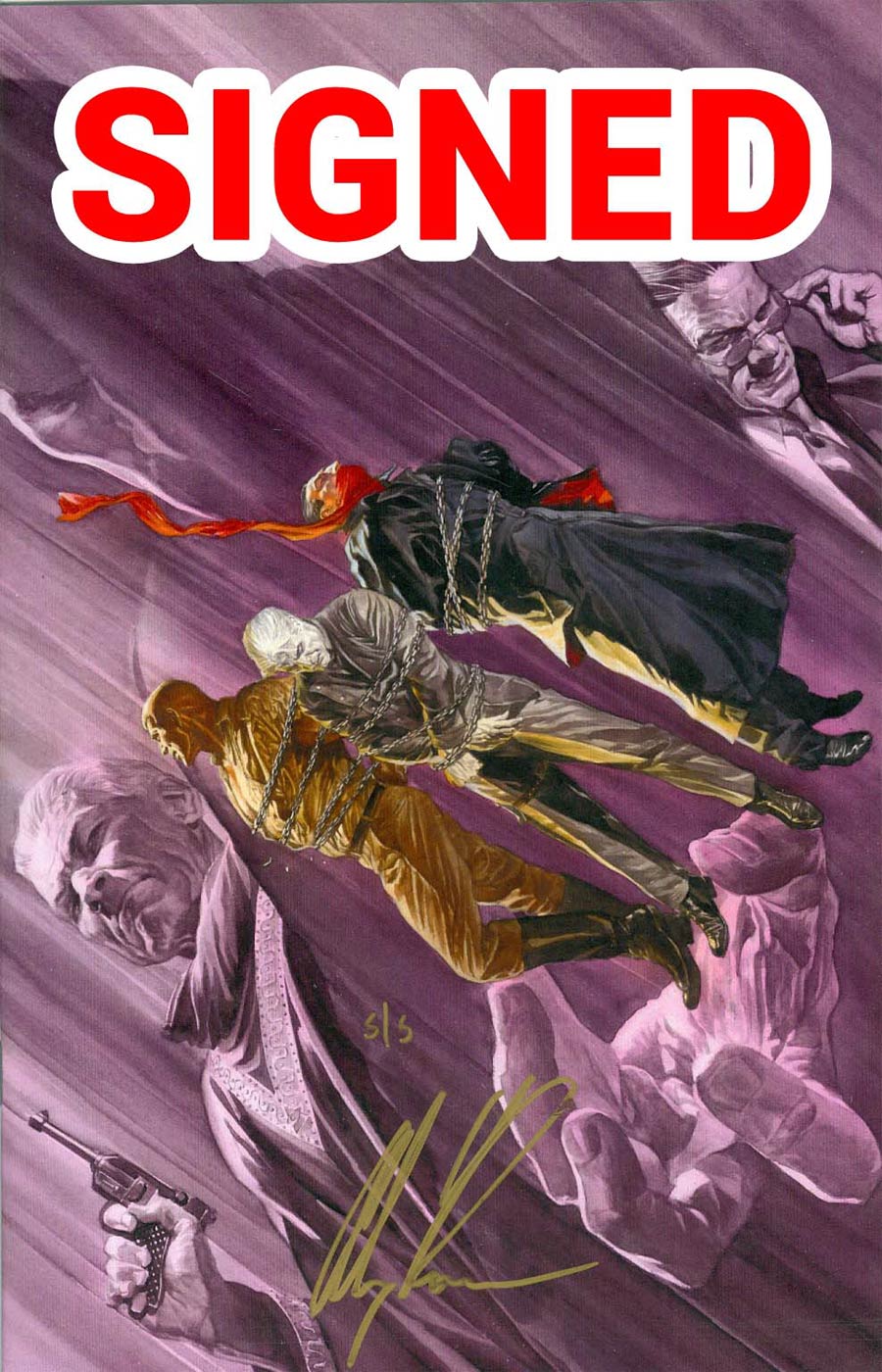 When Doc Savage's Fortress is blown to bits by the combined brain-trust of The Voodoo Master and our all-powerful mystery villain, the battleground for the soul of mankind moves to New York City where the agents of The Shadow and Doc's team are nowhere to be found! As Doc battles a dark menace over the skies of New York, The Shadow confronts The Voodoo Master in Coney Island's House of Horrors. Stalemated, it's up to Richard Henry Benson, the world's newest Avenger, to learn how to manipulate his frozen, zombie-like face and mold it into masterful disguises, to stop them from controlling Time, itself, to solve the mystery of his wife and daughter's disappearance, and to do what he is now cruelly fated to do - Avenge!

A rare 'Virgin Art' cover edition, autographed by superstar Alex Ross - the award-winning and fan-favorite illustrator of Marvels, Kingdom Come, Justice, and Masks! Without any logos or trade dressing to distract, fans are left to enjoy only an Alex Ross signature that 'pops' from his artwork in its purest painted form. 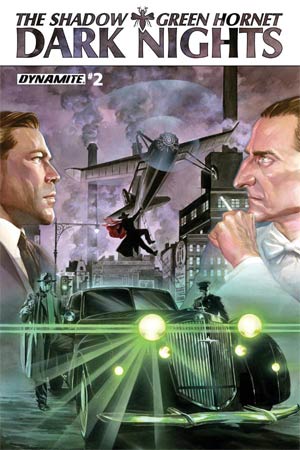 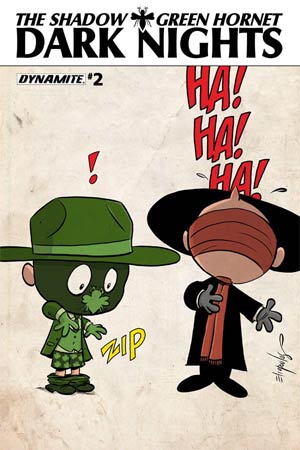 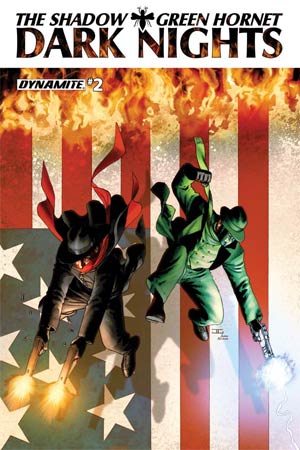 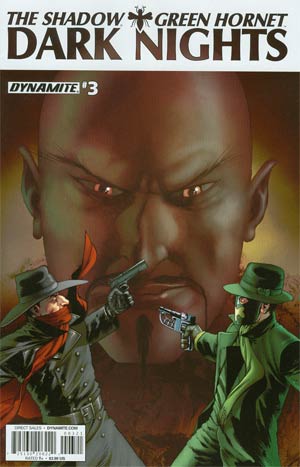 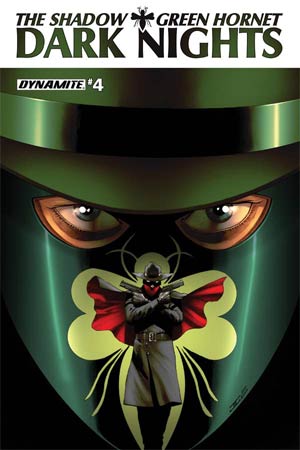 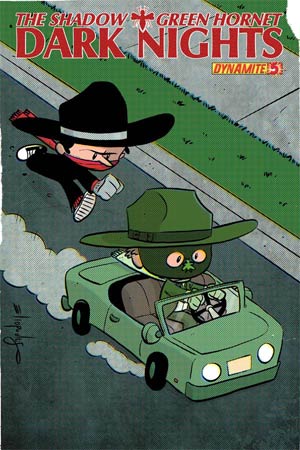 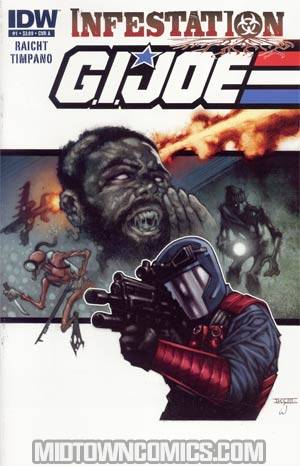 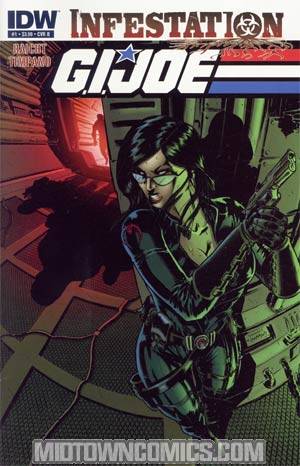 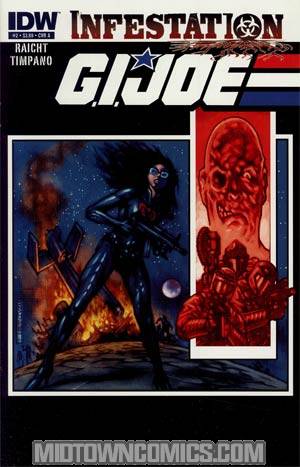 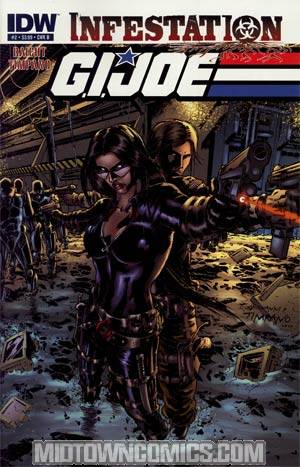 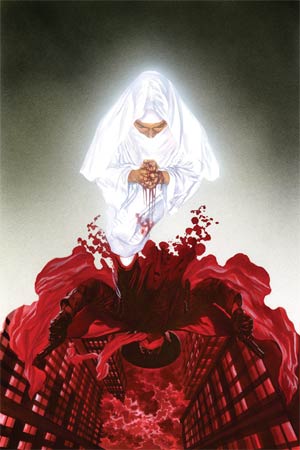 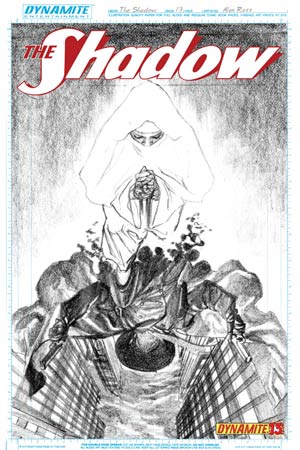 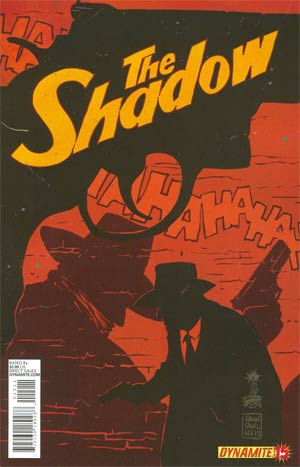 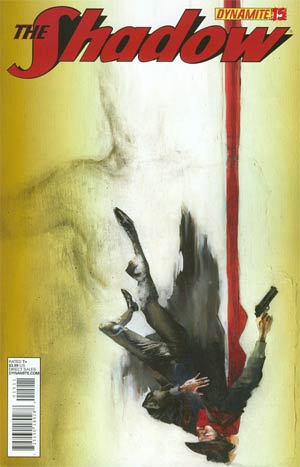 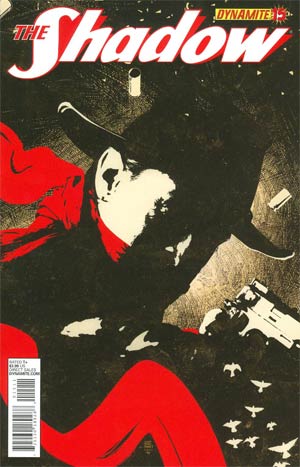 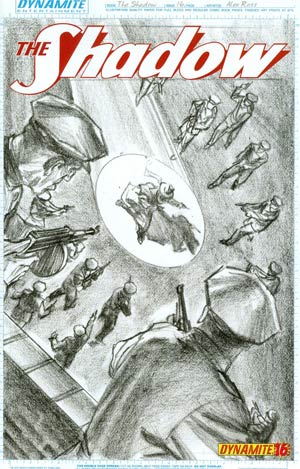 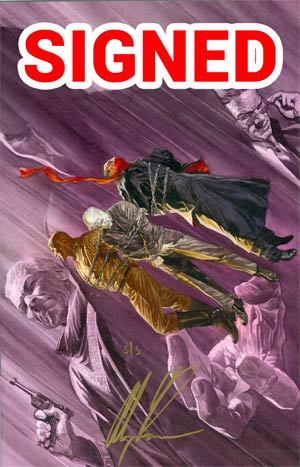