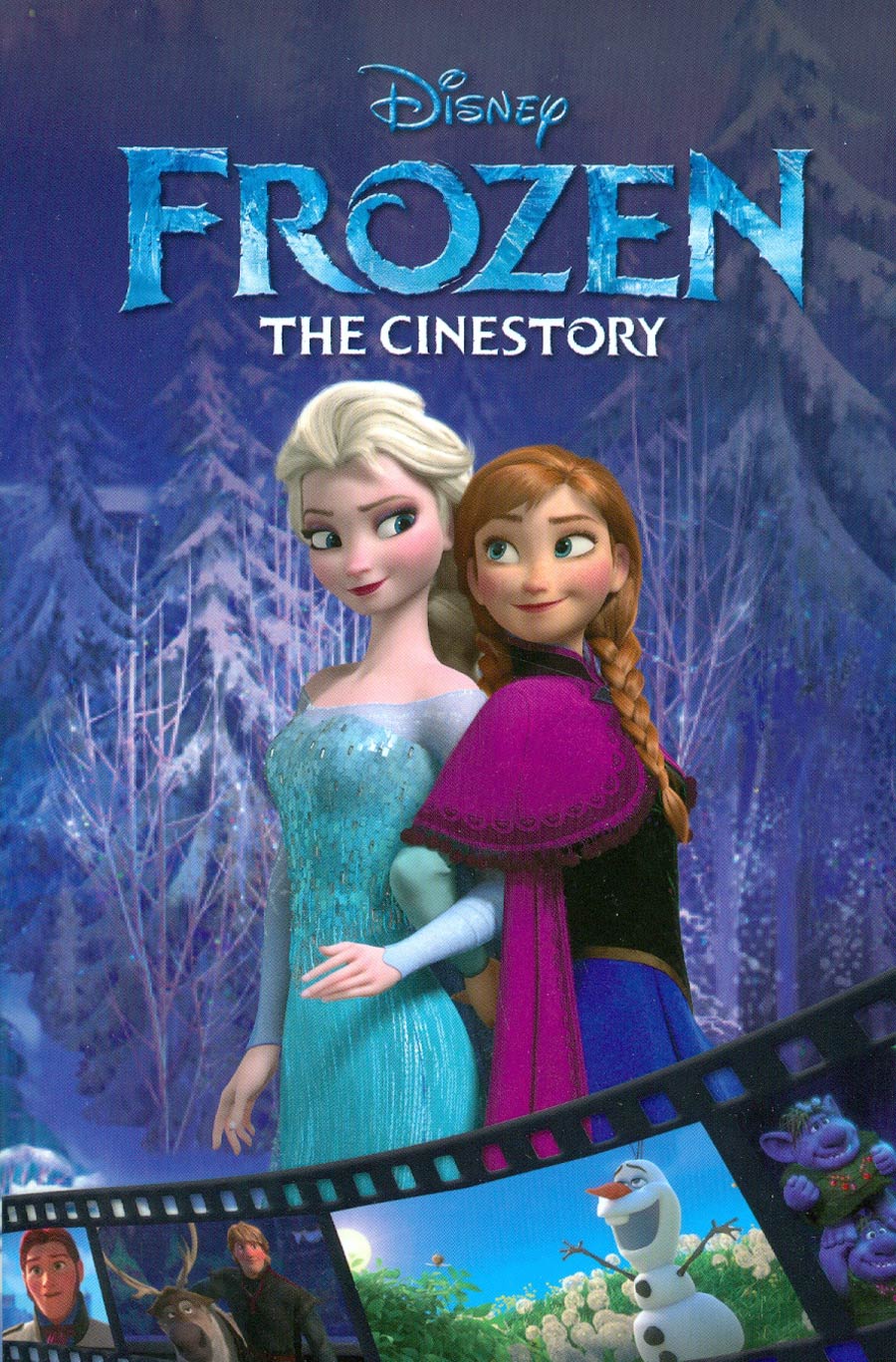 Fearless optimist Anna sets off on an epic journey - teaming up with rugged mountain man Kristoff and his loyal reindeer Sven - to find her sister Elsa, whose icy powers have trapped the kingdom of Arendelle in eternal winter. Encountering mystical trolls and a hilarious snowman named Olaf along the way, Anna and Kristoff battle the elements in a race to save the kingdom. Audiences who thrilled to the adventures of Anna and Elsa on the big screen can relive their favorite moments in this oversized graphic novel keepsake featuring an introduction by Leonard Maltin. With hundreds of movie stills and over 300 pages of adventure and laughs, the Frozen Cinestory will transport fans back to Arendelle time and time again! 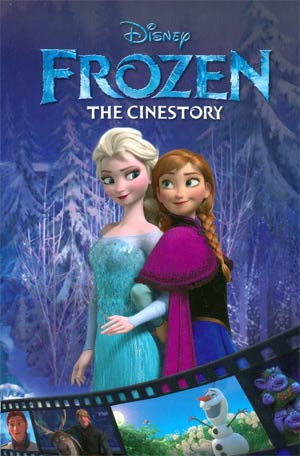 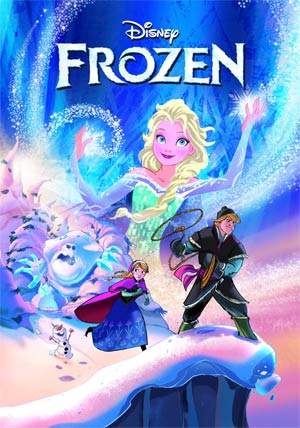 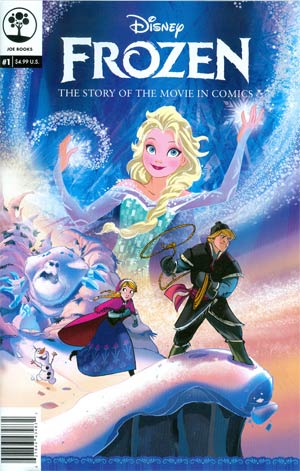