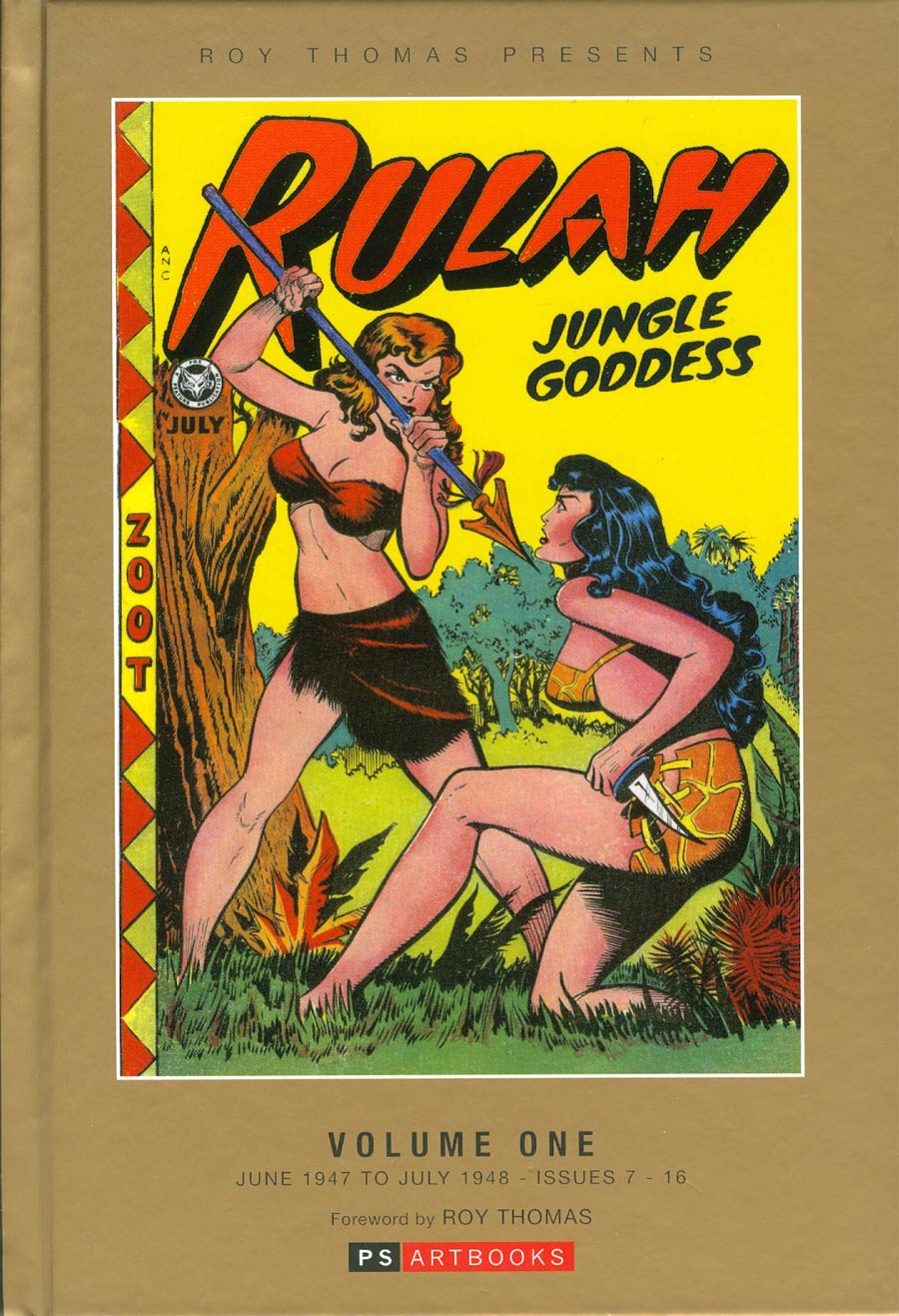 You know what? I'm packing my bag and preparing to head on out to Darkest Africa (or some such like) 'cos that's where all the babes hang out, the latest being Rulah. Rulah first appeared in Zoot Comics #7 back in June 1947 and she's generally regarded as being the brainchild of Matt Baker and, some time later, Jack Kamen and Ghastly Graham Ingels. Rulah was ranked #79 in Comics Buyer's Guide's '100 Sexiest Women in Comics.' Collects issues #7-16 (June 1947 to July 1948) of Zoot. 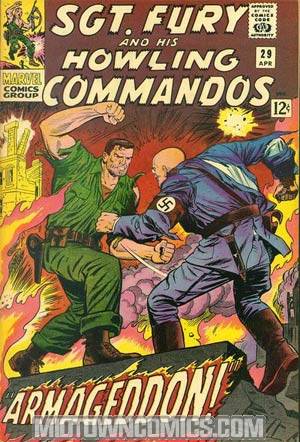 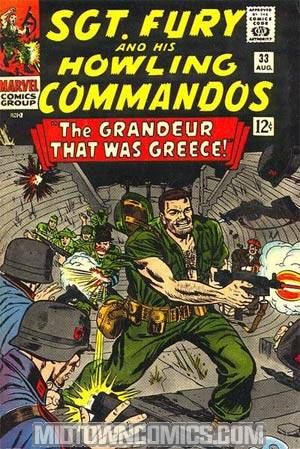 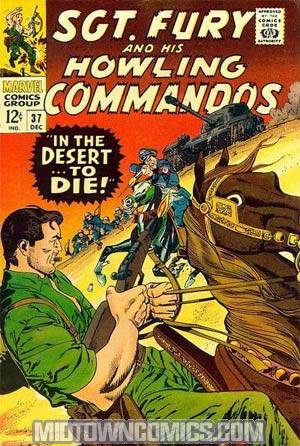 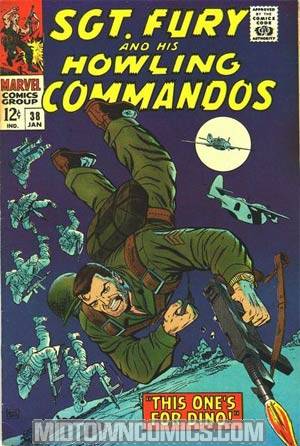 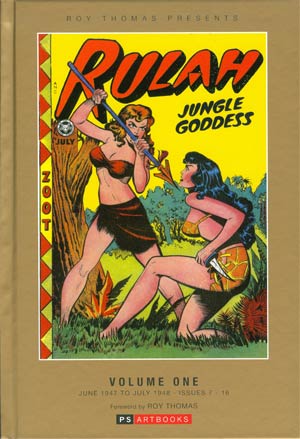