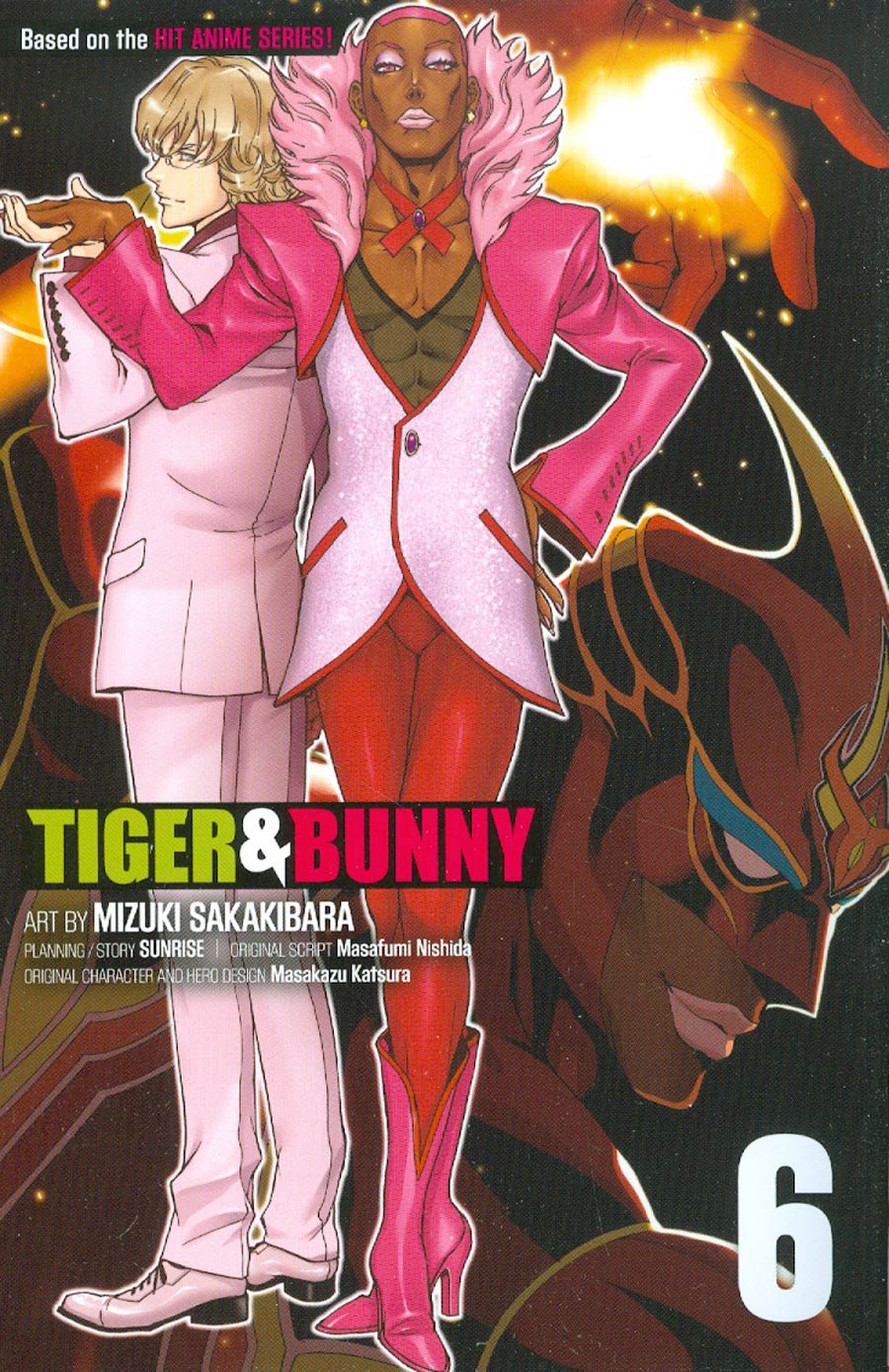 "Superpowered humans known as NEXT appeared in the world 45 years ago. Some of them fight crime in the city of Stern Bild while promoting their corporate sponsors on the hit show HERO TV. The people love their superheroes, even if they don’t completely understand them, and not all of the NEXT use their powers for good. The NEXT supremacist Jake Martinez has declared that all NEXT should join him in ruling over humanity! After issuing his call to rebellion, he heads for Justice Tower intending to seize it and establish his rule. The heroes find themselves scrambling to confront him as other old enemies appear, and Barnaby, faced at last with the man who murdered his parents, can no longer hold himself back…" 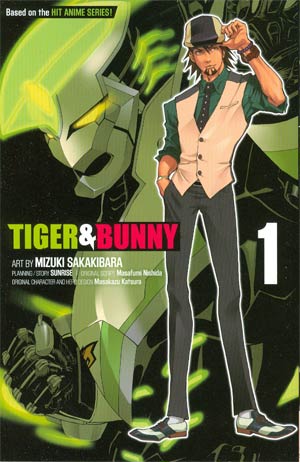 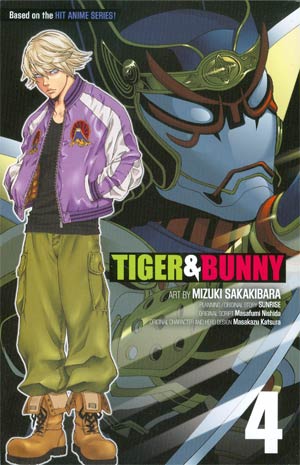 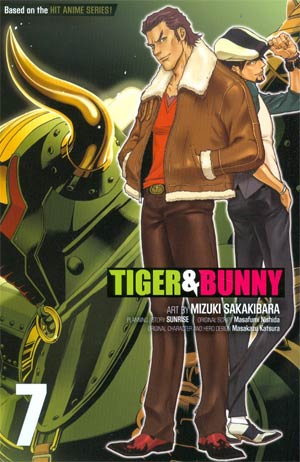 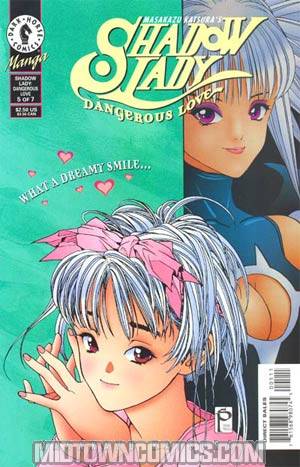 Shadow Lady #9 The Eyes Of A Stranger 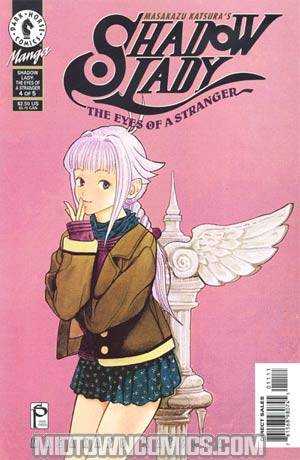 Shadow Lady #11 The Eyes Of A Stranger