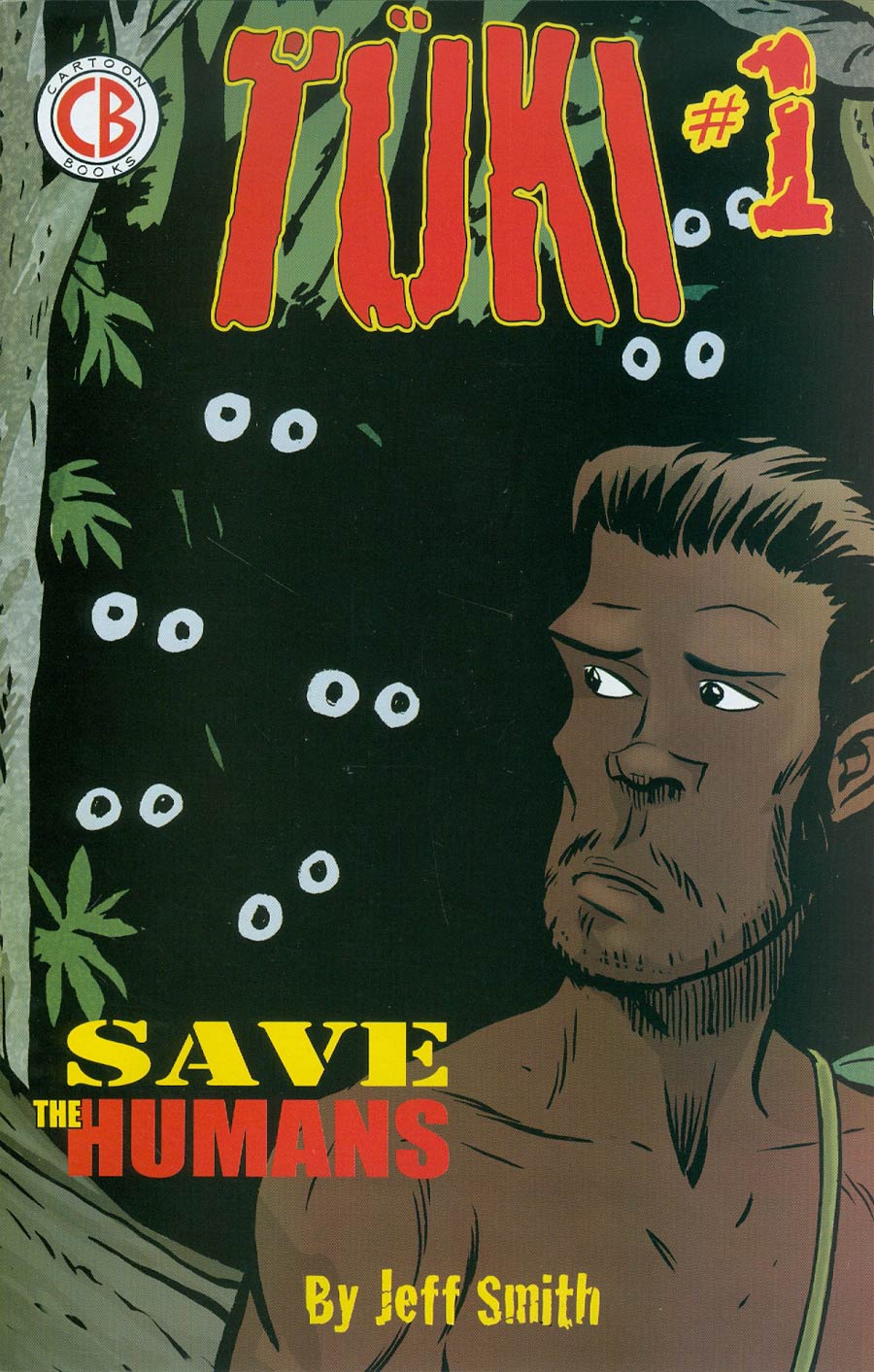 Tuki Save The Humans #1

"Jeff Smith returns to humor and adventure with the first issue of Tuki, a new series about a stone age wanderer who just wants to be left alone as he attempts to escape the the dangers of the ancient savannas, and be the first human being to leave Africa. Nearly two million years ago, a great ice age gripped the earth, trapping all moisture in the polar ice caps, causing drought and upheaval in the rest of the world. Vast tropical jungles gave way to dusty grasslands, and all living creatures struggled to survive, including the many species of hominids. To avoid extinction, something had to be done. This is the story of Tuki, the first human to leave Africa." 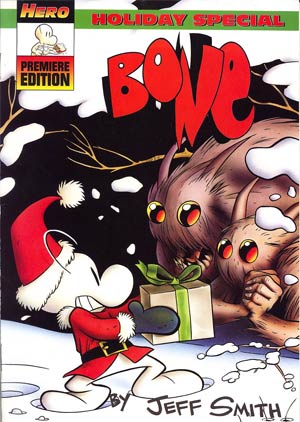 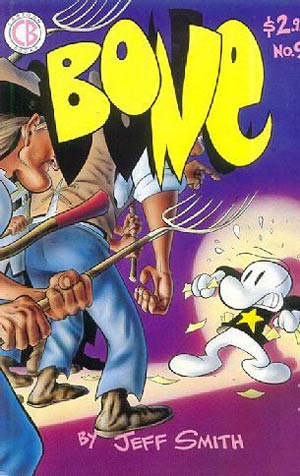 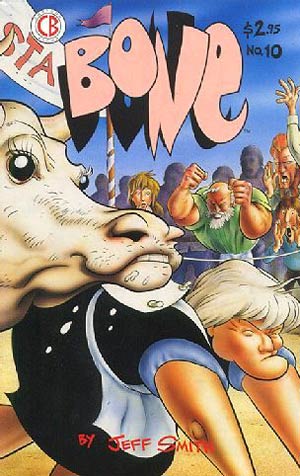 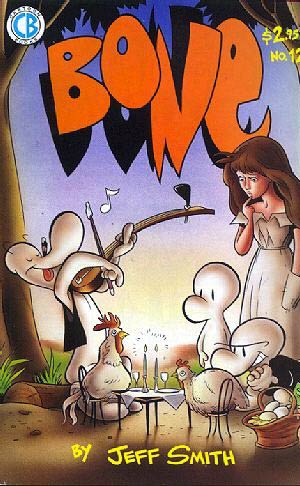 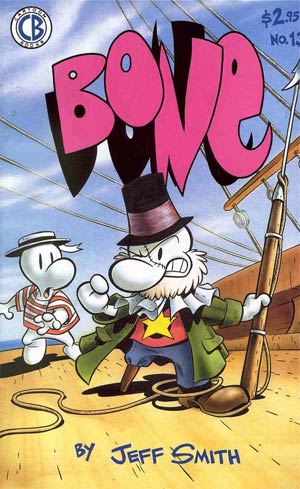 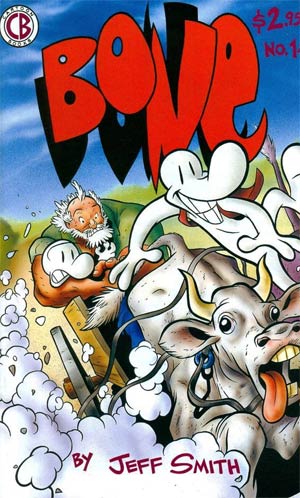 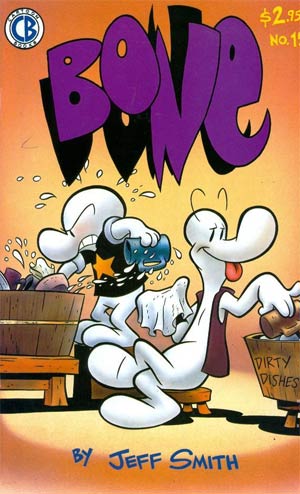 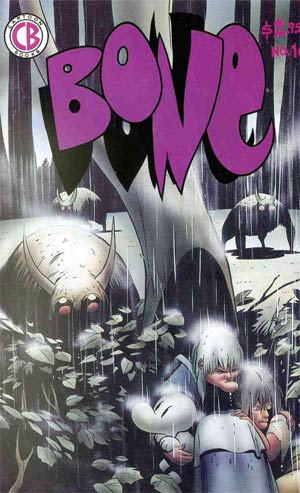 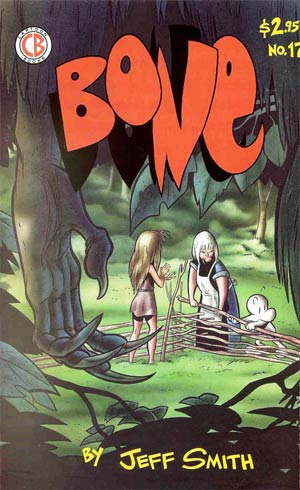 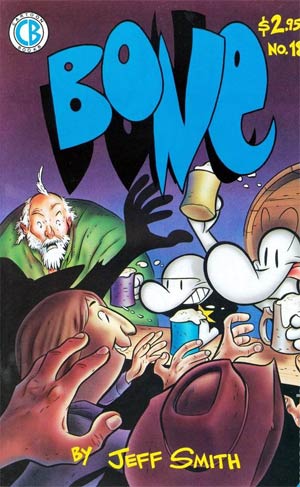 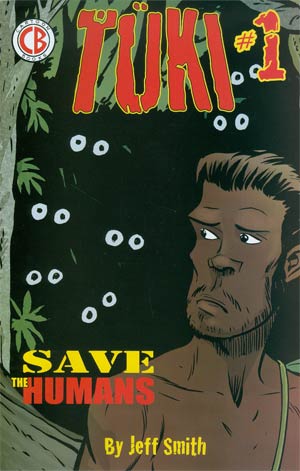