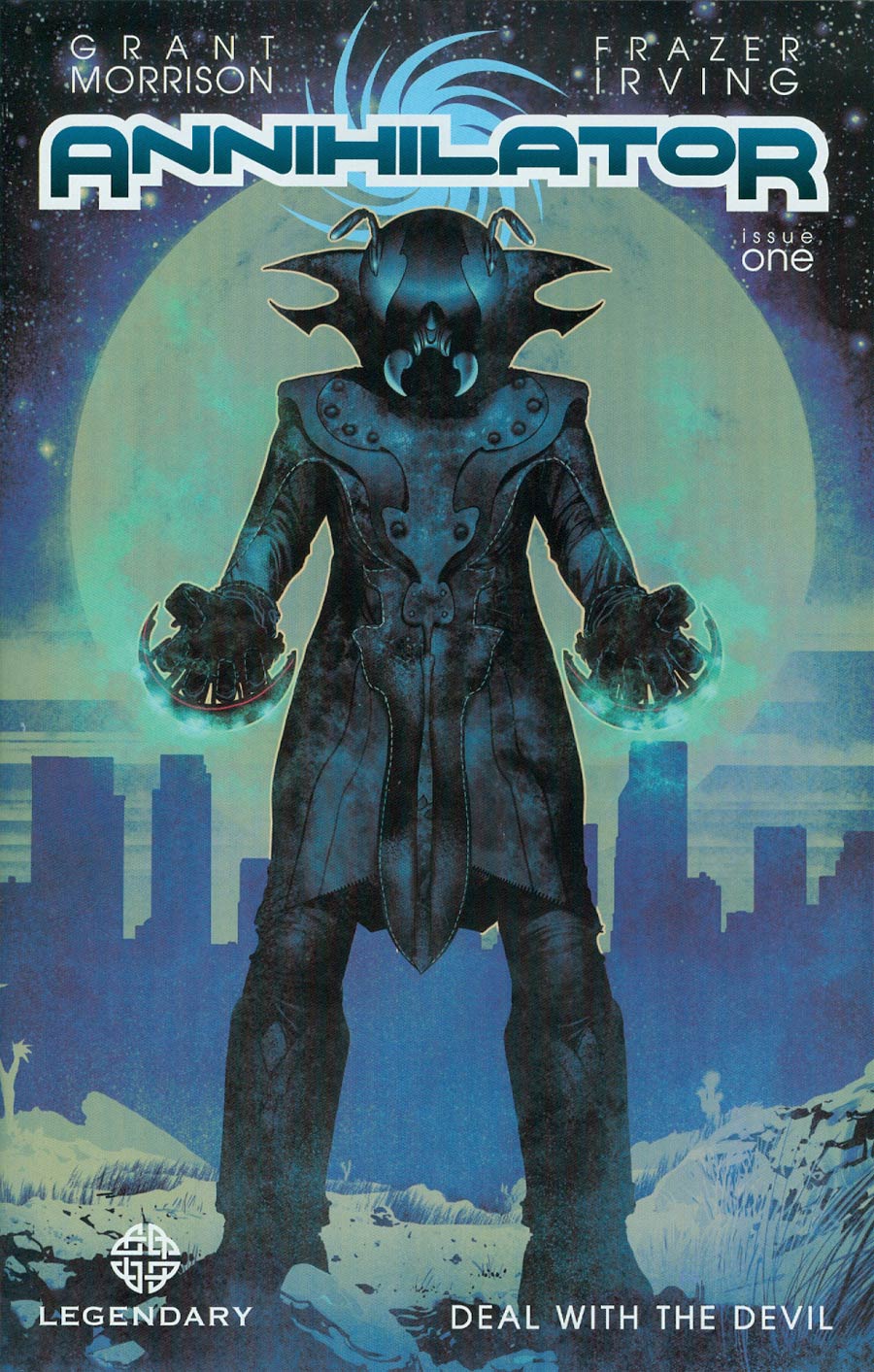 "Hailed throughout the comics community as one of the best new comics of the year, Grant Morrison's and Frazer Irving's Annihilator #1 is available now in a second printing with a new color treatment! Washed-up Hollywood screenwriter Ray Spass is caught in a downward spiral of broken relationships, wild parties and self-destruction. Out of luck and out of chances, he's one failed script away from fading into obscurity. Little does he know he's about to write the story of his life. As his imagination runs rampant, Ray must join forces with his own fictional character Max Nomax on a reality-bending race to stop the entire universe from imploding - without blowing his own mind in the process." 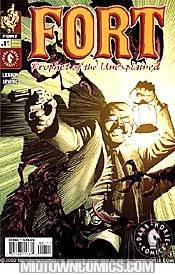 Fort Prophet Of The Unexplained #1 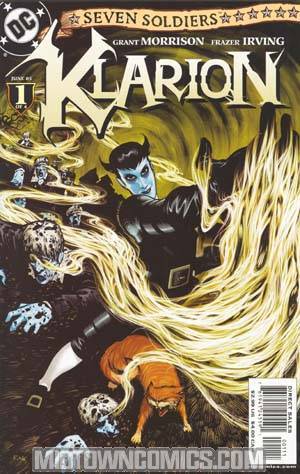 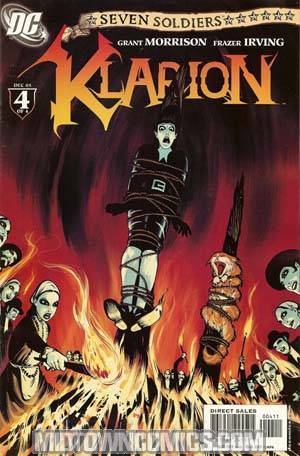 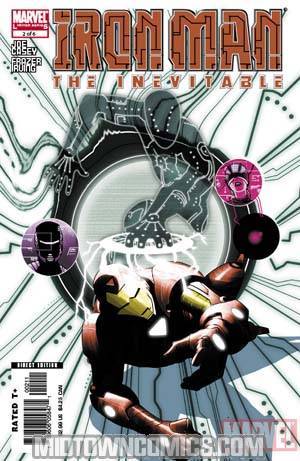 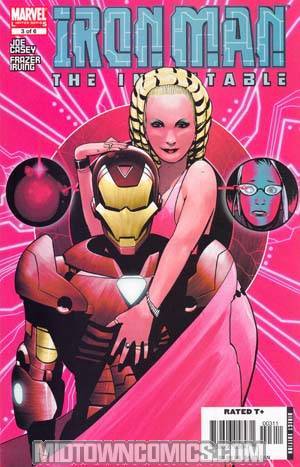 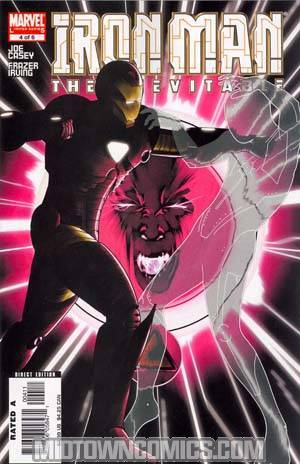 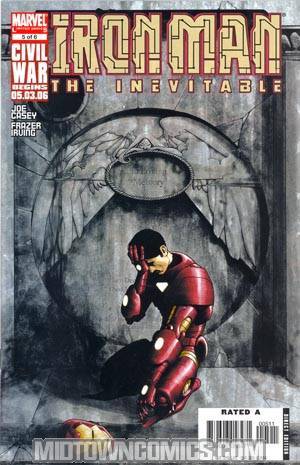 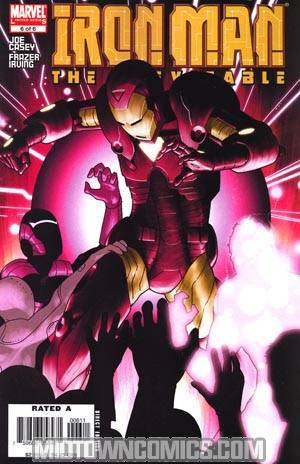 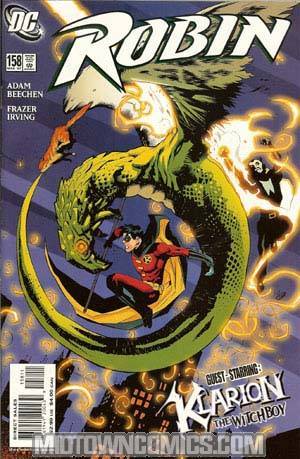 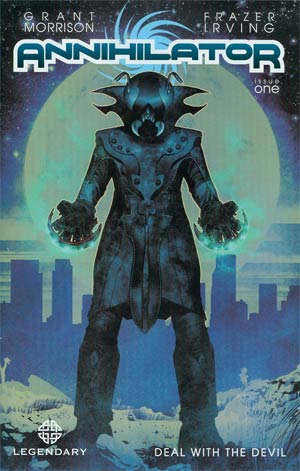