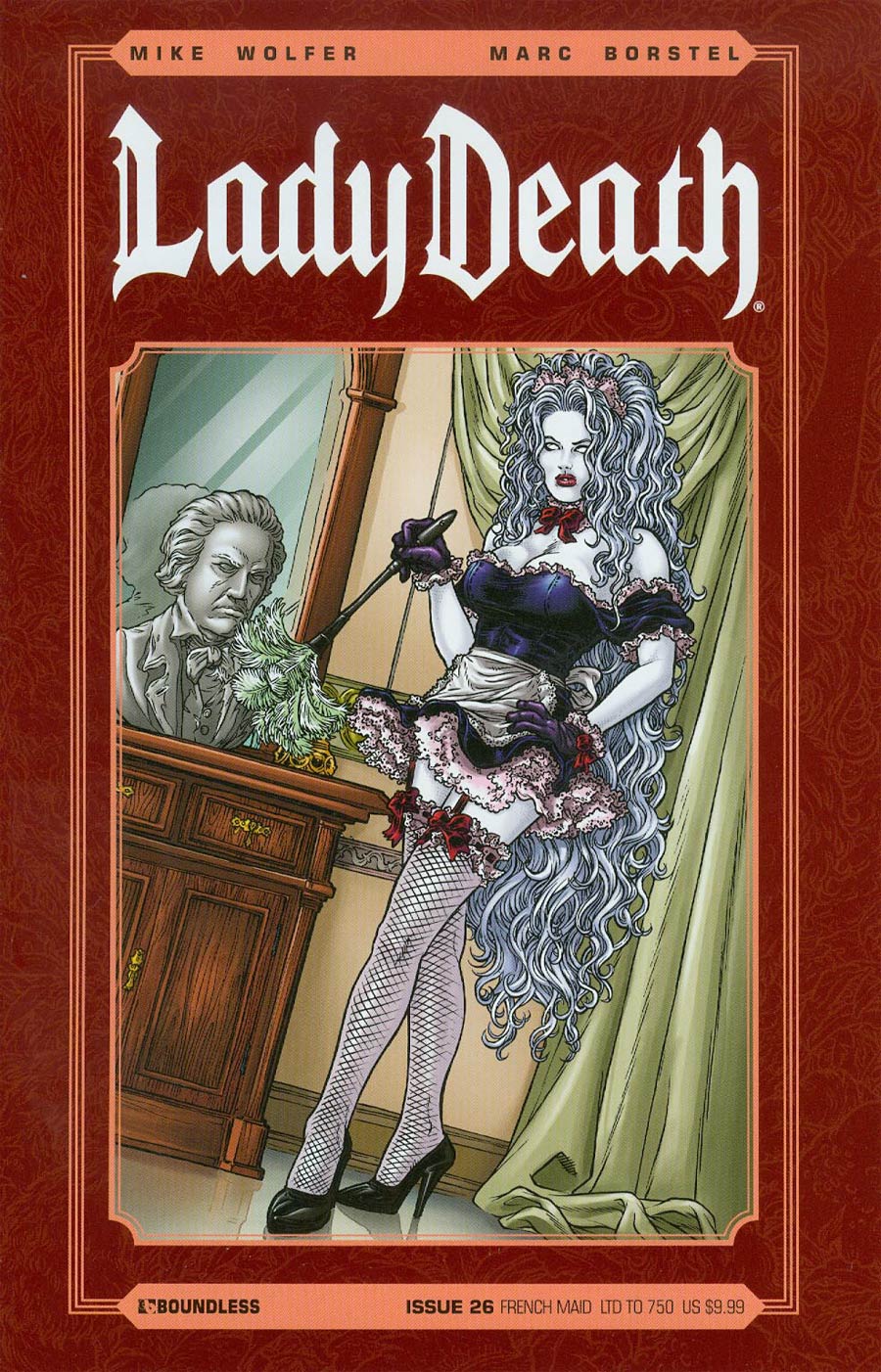 At long last, the rumored Lady Death #26, the final issue of the previous series, is available, but act fast as every cover is limited! Transformed by the forces of The Void into the embodiment of Death itself, Hope is about to be put to the test in a most horrifying manner. Lying in ruins and abandoned for nearly a decade, Castle Death beckons, but Lady Death finds that it is anything but deserted, as deadly apparitions of those she has slain haunt it and cry out for vengeance. 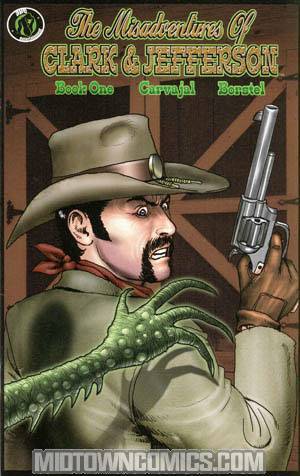 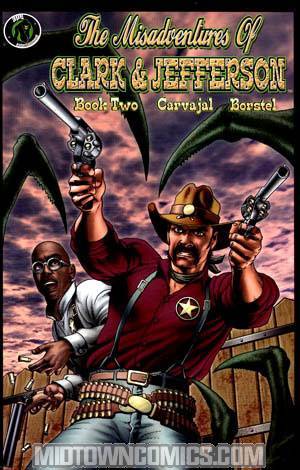 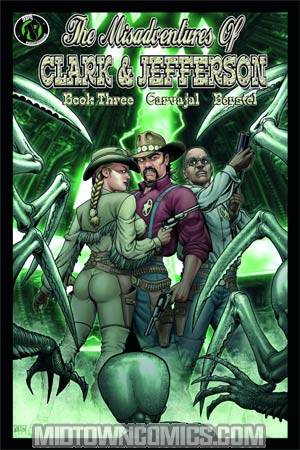 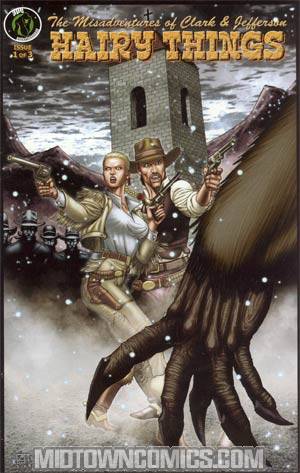 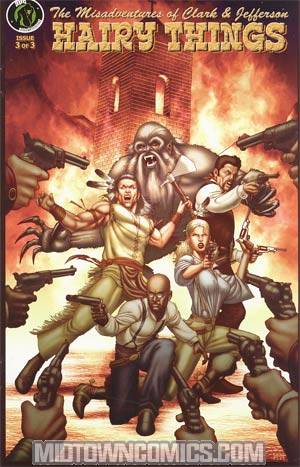 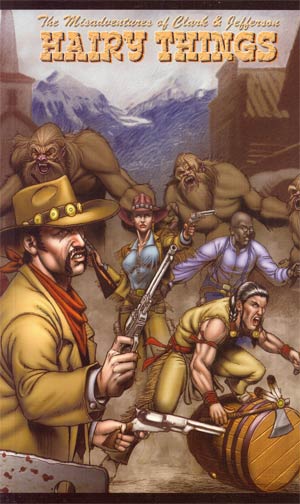 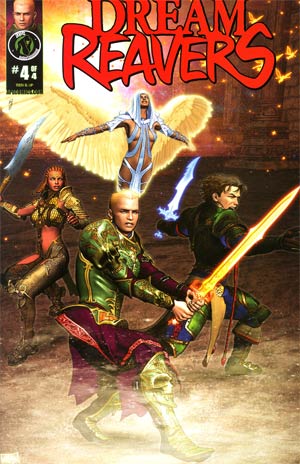 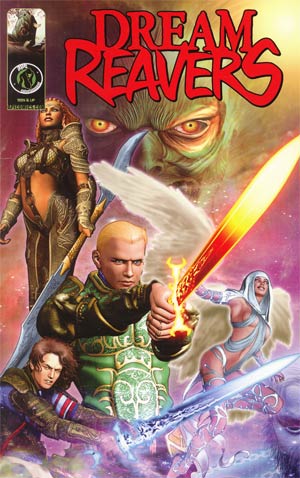 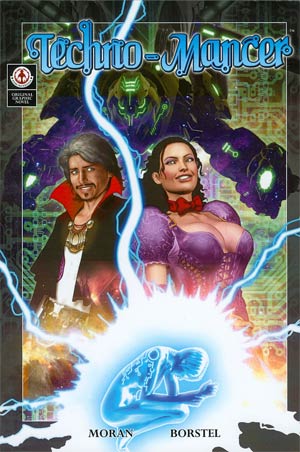 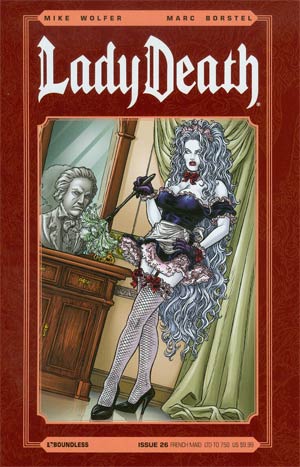