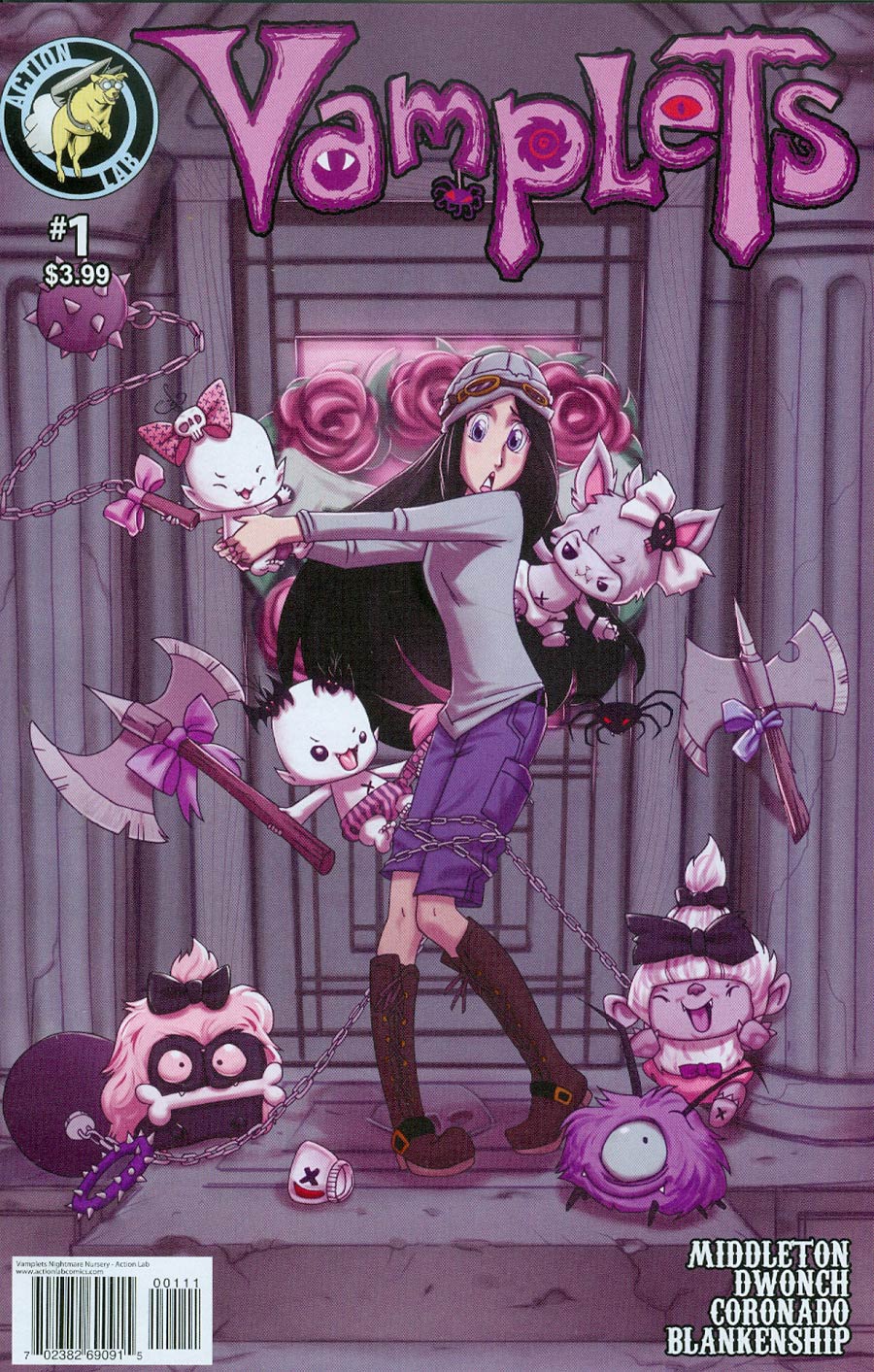 Teenager Destiny Harper is at a crossroad in her life. Graduation is coming, and she has zero prospects for the future. Answering an ad for 'The Night Care Nursery' seems like a great idea, until she is magically transported to Gloomvania, where dark creatures lurk the streets, and the world is being mysteriously overrun by baby vampyres called Vamplets! Can Destiny serve her term as Governess of 'The Nightmare Nursery' and return home? Fairy tales get a modern update in this coming of age tales of monsters, mayhem, and magic! Variant cover by William Blankenship (Limited to 2000 copies!) and Gayle Middleton herself (limited to 2000 copies!). 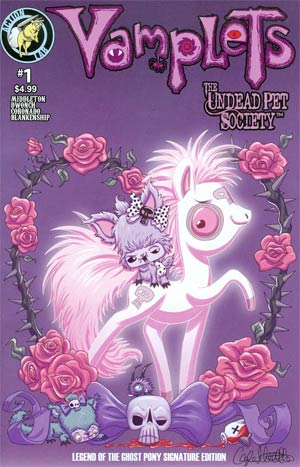 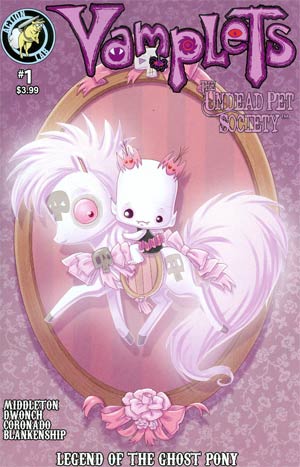 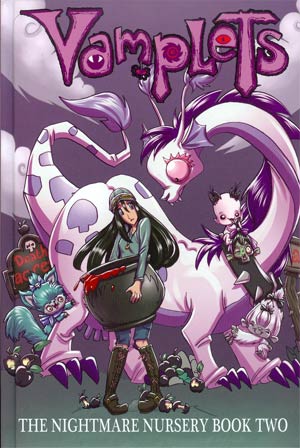 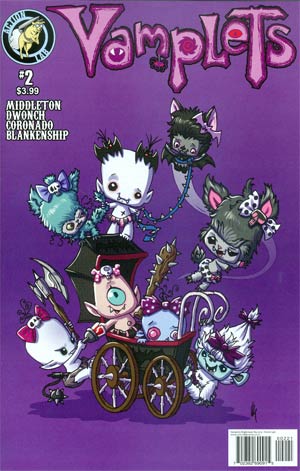 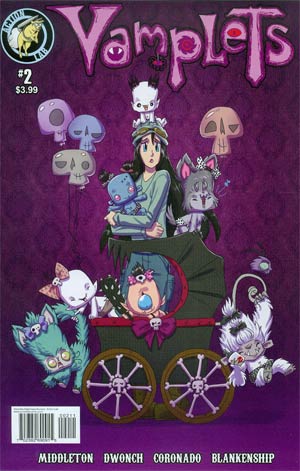 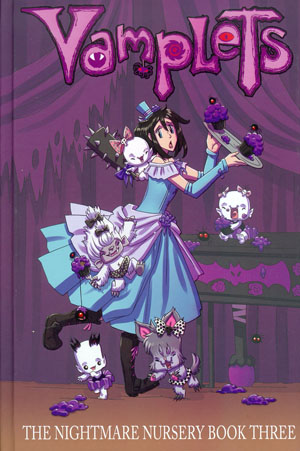 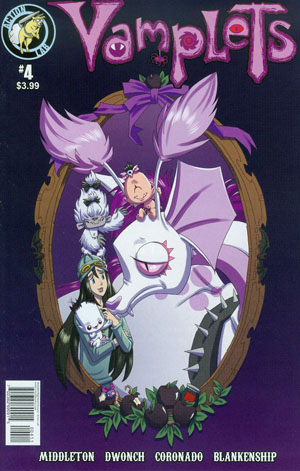 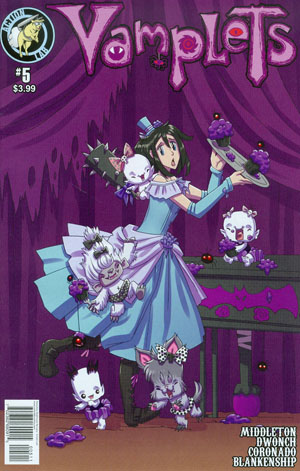 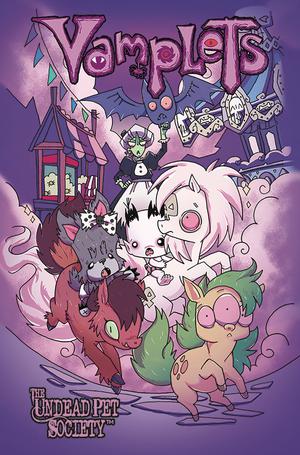 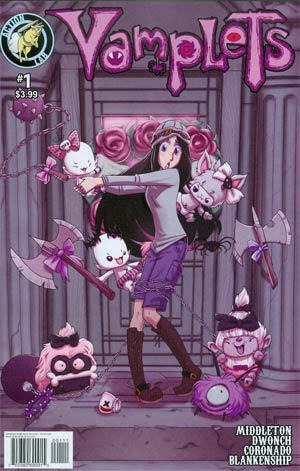